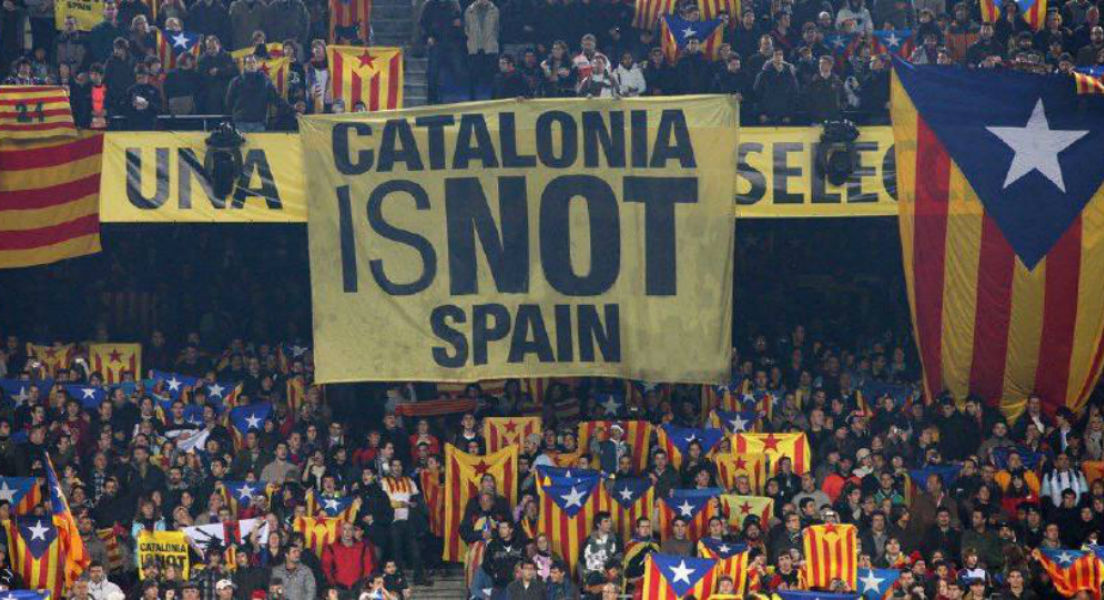 Barcelona To Clash With Atletico Madrid Amidst Catalonia Referendum

The Spanish La Liga returns to action at the weekend with several big games but with one which stands head and shoulders above the rest for both sporting and political meetings.

It is a cliche to say that sport and politics should not mix, but the fact is that they do and that will be made clear when Atletico Madrid entertain FC Barcelona in the Wanda Metropolitan Stadium on Saturday night. 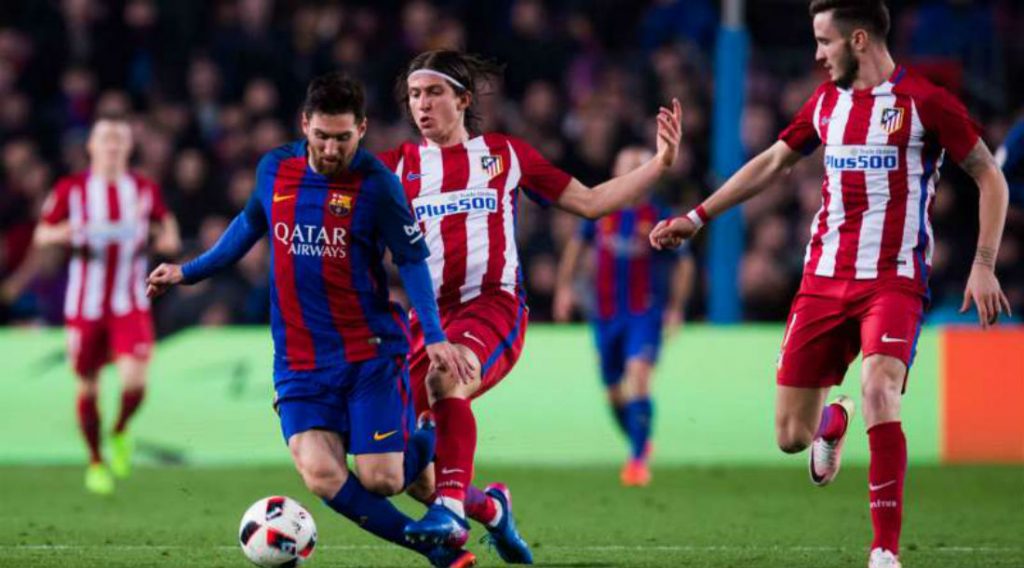 The game takes place a fortnight after the Catalan independence referendum which was declared illegal by the Spanish Constitutional Court and just four days ahead of a deadline set by Spanish Prime Minister, Mariano Rajoy to start proceedings to suspend Catalan autonomy, unless Catalan leader Carles Puigdemont steps back from a suspended declaration he made on Tuesday night.

Barcelona, which has long been seen as a symbol of Catalan feeling, supported the right to vote prior to the referendum and central defender Gerard Pique has also been outspoken in his feelings. Although Pique has explained he is not pro-independence that is unlikely to spare him the attention of Atletico fans in a game which is likely to be charged with tension in the stands. In sporting terms, Barca will hope that Leo Messi retains his early season form after the Argentinean’s decisive hat-trick in Ecuador on Tuesday night and they will also hope he has recovered from his journey as they look to make it eight wins from eight at the start to the season. 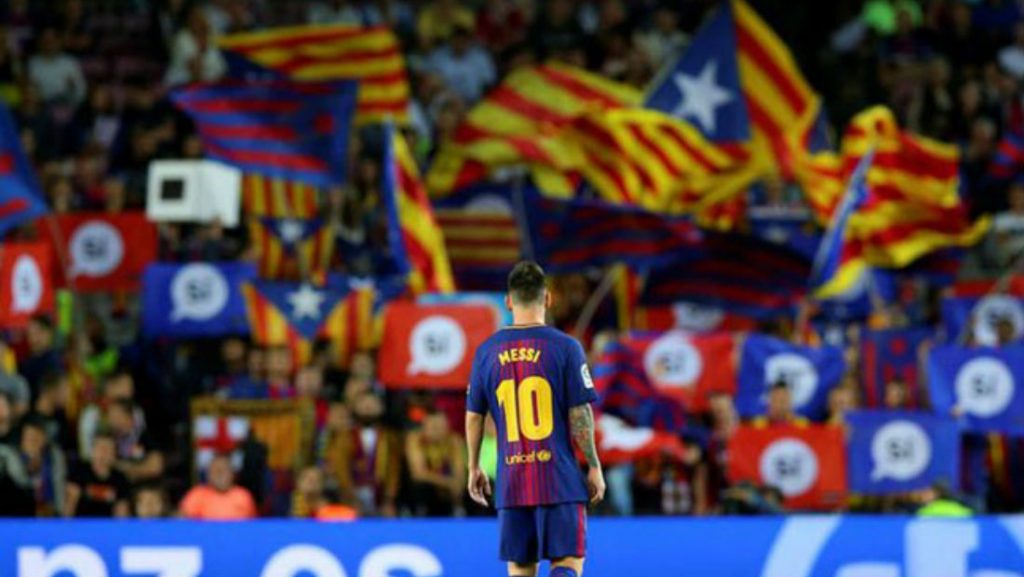 The round of matches kicks off on Friday as Espanyol entertain a Levante side that suffered two defeats before the international break.

Saturday starts with second place Sevilla visiting Athletic Club Bilbao, who have taken just one point from their last four games and who need to find form under coach Jose Angel Ziganda.

Real Madrid make the short trip to play Getafe, who have shown themselves to be tough to beat this season. 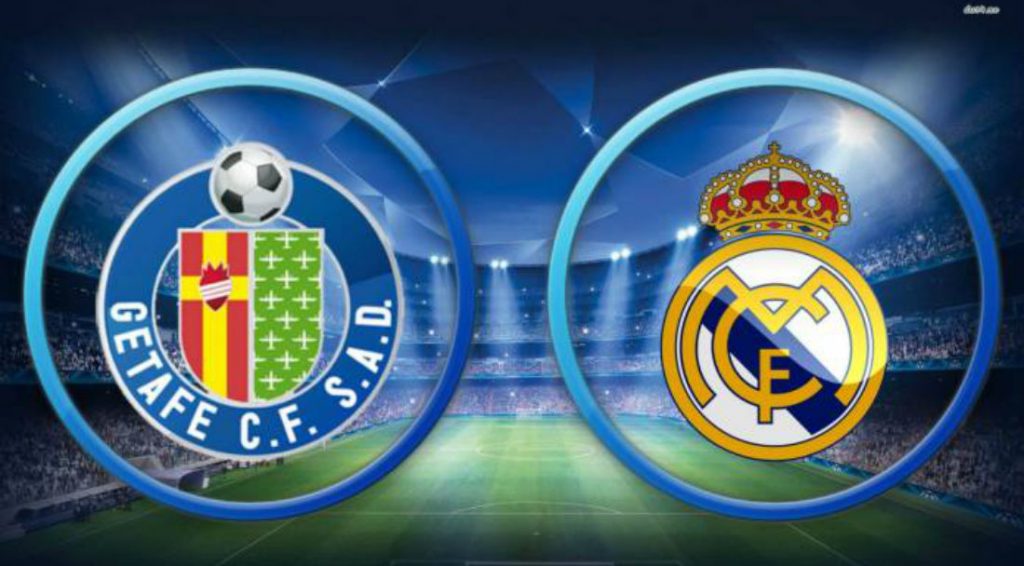 Madrid will be without the injured Gareth Bale, while Dani Carvajal is still out with a chest problem and Zinedine Zidane may make some squad rotations in the wake of the international break, although with a seven point gap behind Barca in the table, they cannot afford to drop any more points.

Saturday also sees a Basque derby as Alaves aim to build on their first win of the season at home to Real Sociedad. Gianni de Biasi has made his side tougher to beat and Real Sociedad will also look to tighten up at the back after conceding at least five goals in each of their last five games.

Sunday kicks off with Eibar needing a win against Deportivo la Coruna to climb out of the relegation zone, whle Girona want to end a five game run without a win when they entertain Villarreal.

Michel Gonzalez survived the international break even though his Malaga side have just one point from their first seven games of the campaign but he would be unlikely to cling to his job if they fail to beat Leganes on Sunday evening.

Sunday ends with in form Betis and Valencia testing each other’s options for the season in what promises to be an entertaining game in the Benito Villamarin Stadium and the round of matches ends on Monday when Las Palmas look for their first win under new coach Paco Ayestaran as Celta travel to the Canary Islands.