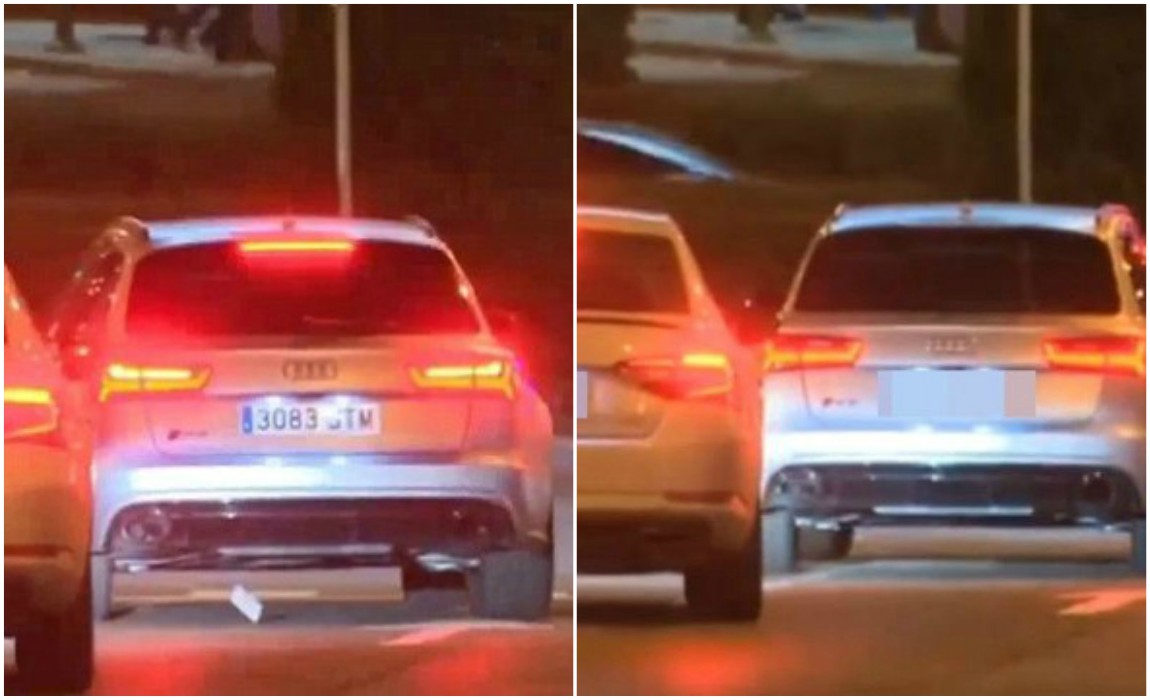 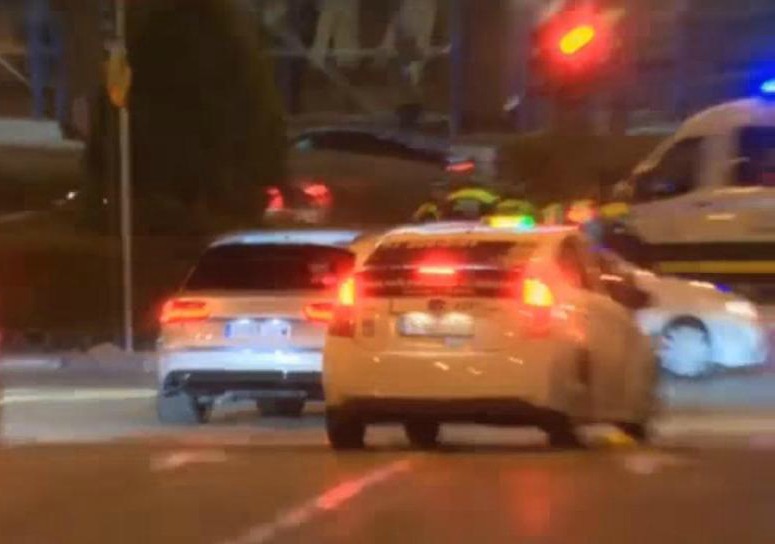 Cristiano Ronaldo was caught jumping a red light after overtaking a stopped taxi in Madrid – as police watched him. 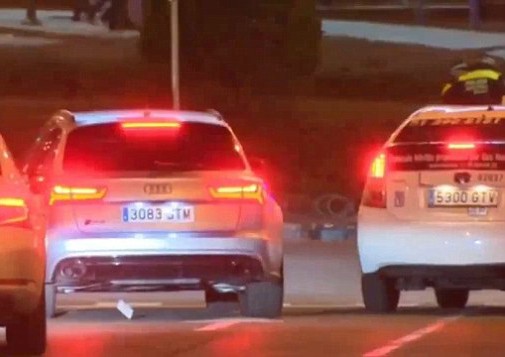 The former Manchester United star was caught on video turning right while leaving the Bernabeu stadium with girlfriend Georgine Rodriguez. 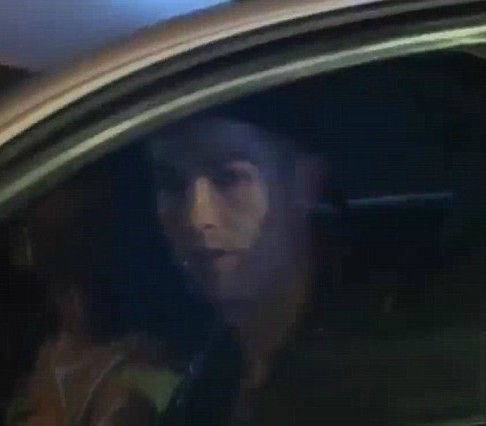 Ronaldo carried on driving around a stationary taxi which was stopped at the red light. With Red light being clearly visible, Ronaldo continued to move his car.

Police officers were seen on both the side of the road, but no one cared to take an action. 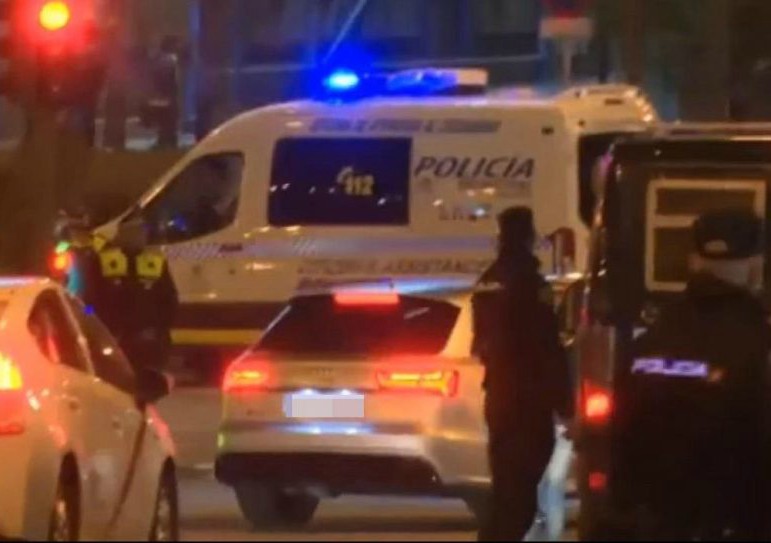 Team-mate Gareth Bale was sent off, leaving the former Man Utd man to save the day for Real Madrid as he fired a brace in the 86th and 88th minutes in their 3-3 draw with Las Palmas.