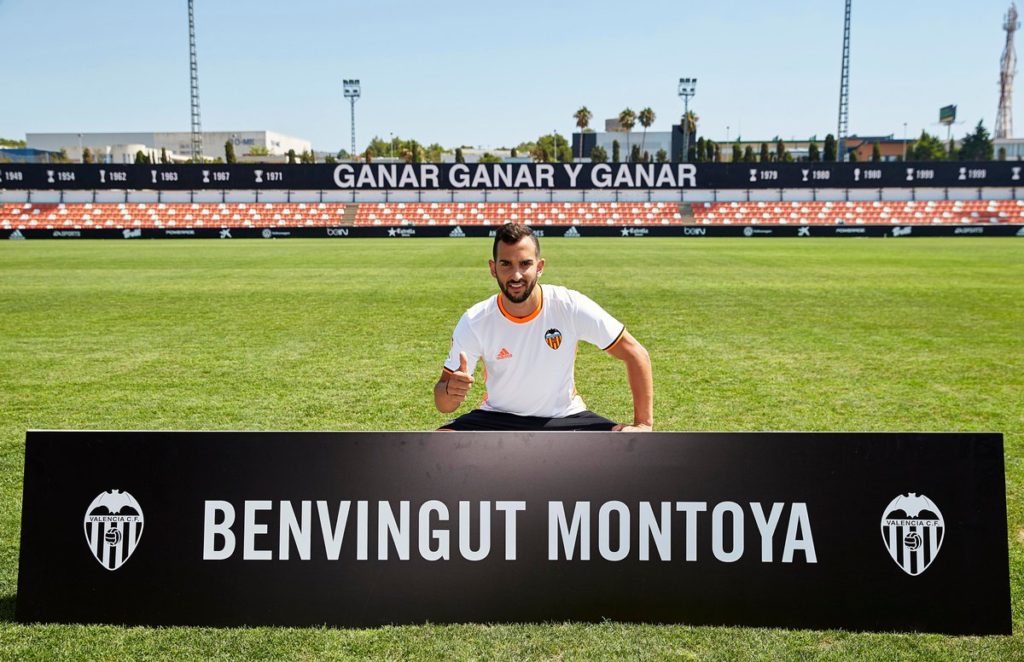 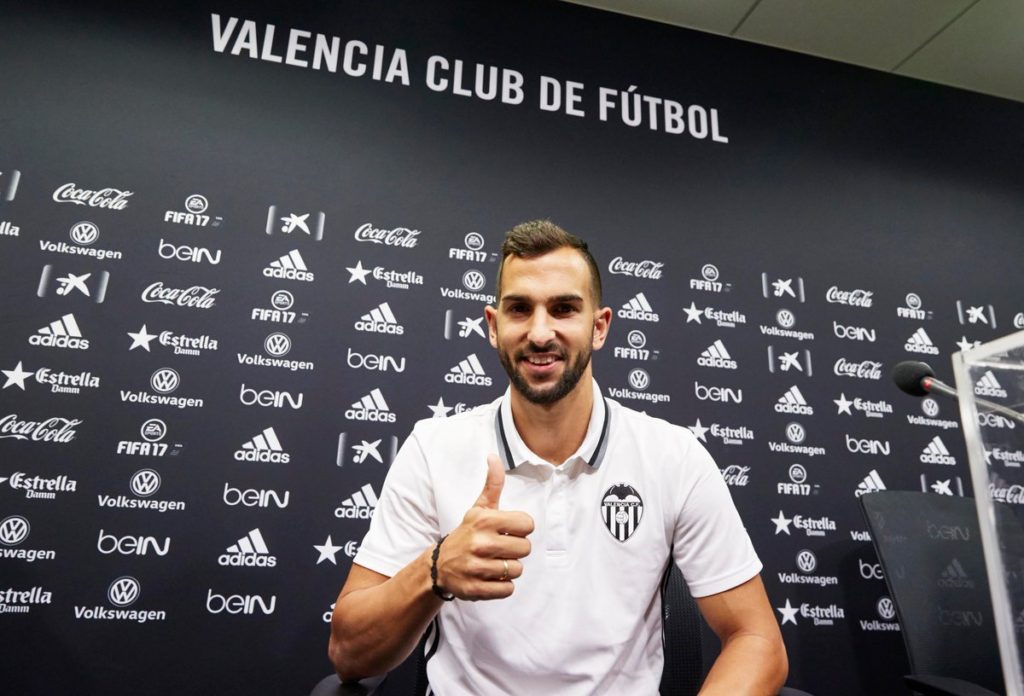 “Valencia CF and Martin Montoya have reached an agreement with the player, who joins the club for the next four seasons,” Valencia said in a statement.

Montoya, 25, entered the first team at the Camp Nou in 2011, but only made 45 La Liga appearances for Barca in five seasons.

The Spaniard was loaned to Inter Milan and Real Betis last season.

Valencia got a disappointing finish of 12th place in La Liga last season.

On joining the club, Montoya said, “I’m delighted to be part of this family for 4 years.

“I’ve come here to earn a place. We want to play UCL.”

The full-back knows the pressure and expectations placed on him. He said,”I’m going to give the best of me, flat out”. 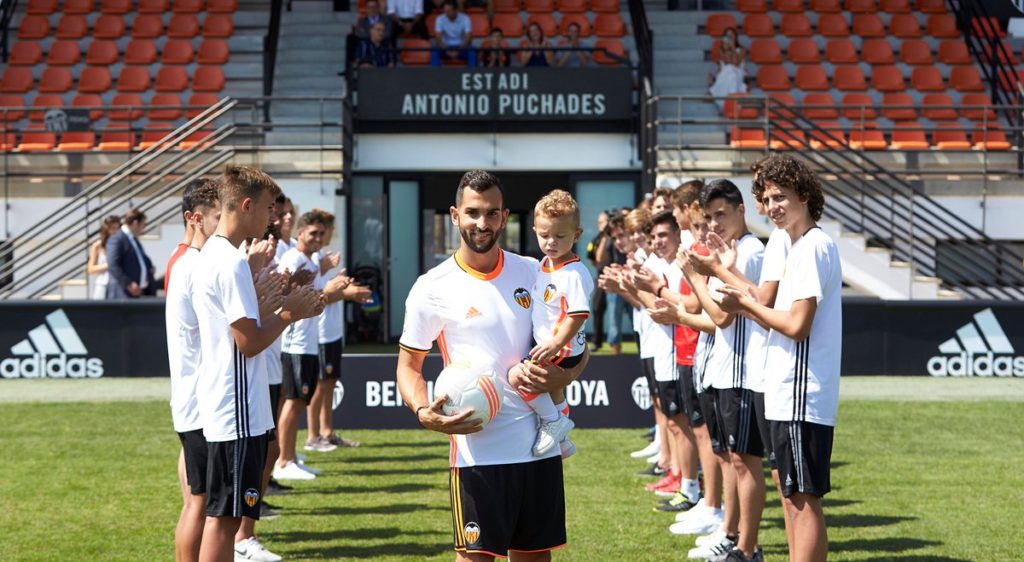 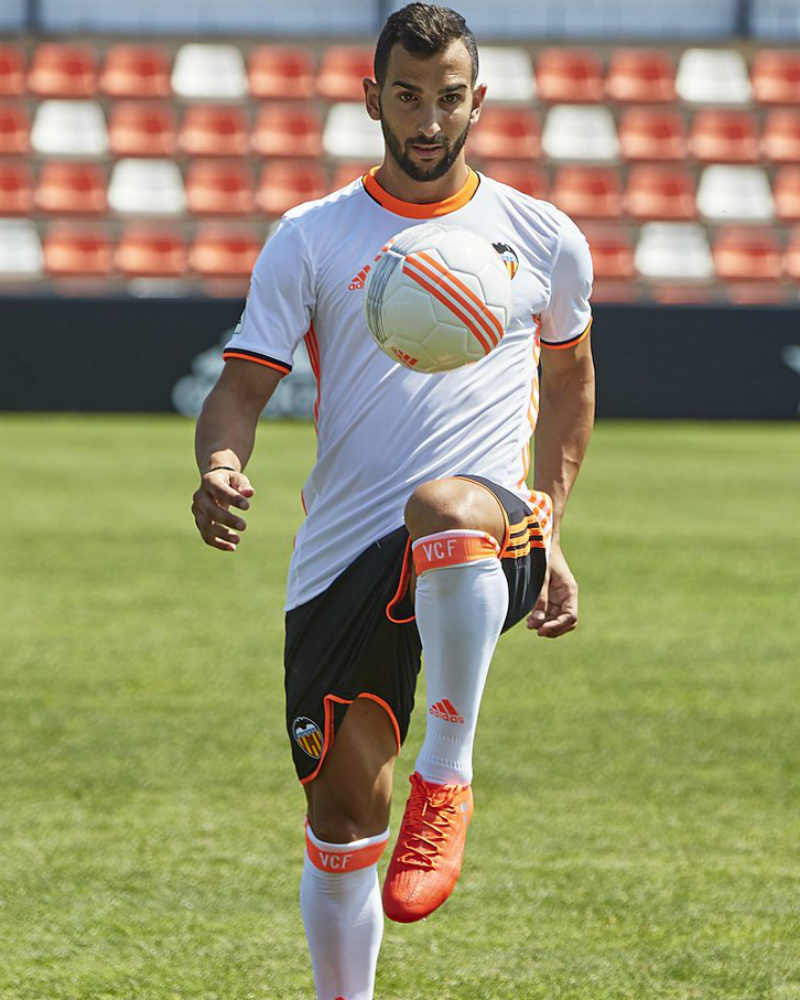 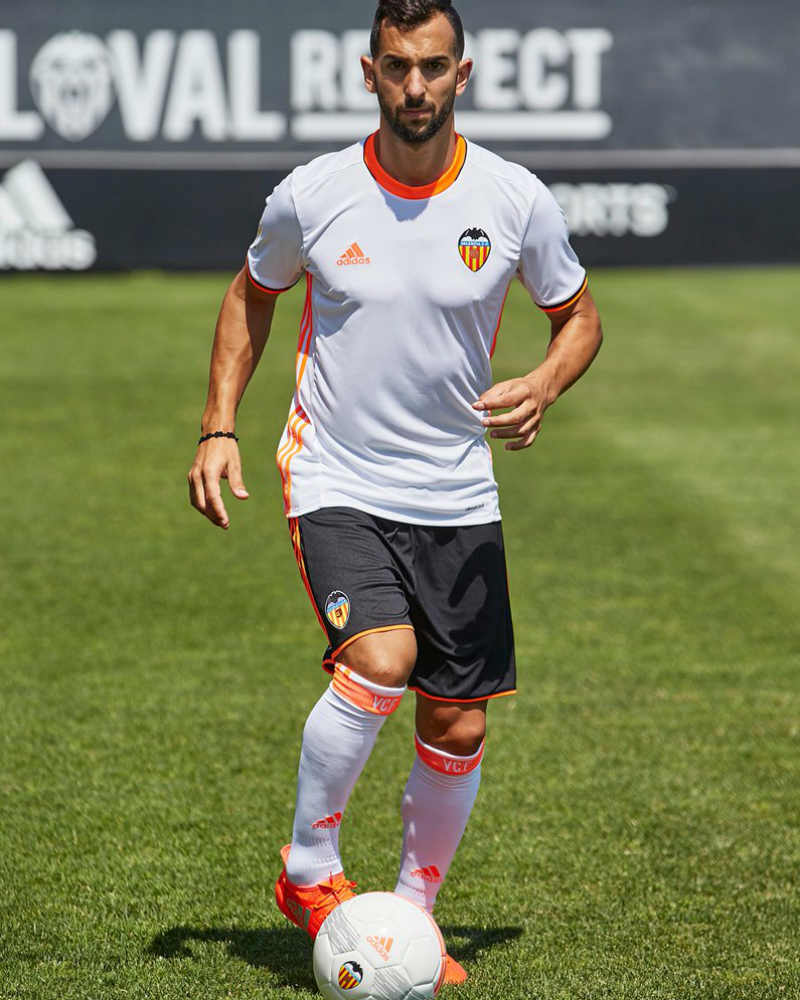