Manchester United could make Pogba’s signing official before the player undergoes medical or even signs the contract according to latest reports.

Meanwhile, the same reports have also suggested that the transfer has not yet been finalised, as United continue to battle for the Frenchmen.

United hierarchy are desperate to announce the transfer, but the club insiders have revealed that the move is far from completed as of yet.

Jose Mourinho is desperate to add Pogba to his squad before Sundays Community Shield match against Leicester City.

United could make the announcement like they did with Daley Blind two years ago, when the club made the transfer public a day in advance. 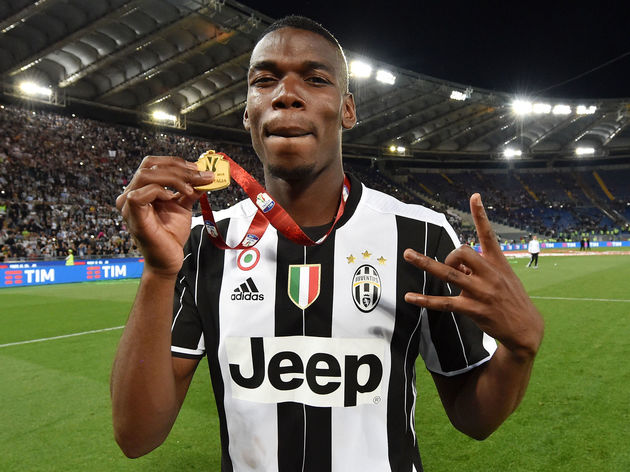 Jose Mourinho has repeatedly said that the club’s transfer business will be completed long before the window shuts, but the Pogba transfer is looking more and more complicated with every passing day.

Mourinho must be a worried man, as the new Manchester United boss wanted to work with the complete squad before the season officially began.

On the otherhand, Pogba is enjoying his holidays in the United States.