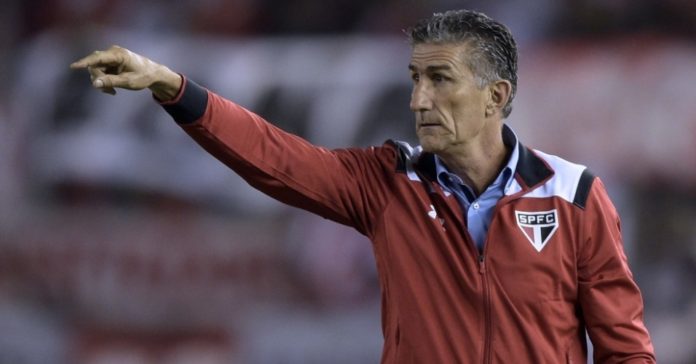 Bauza, 58, boasted a strong season at Brazilian club Sao Paulo, which he coached to the semifinals of the Copa Libertadores.

A string of Argentine coaches including Diego Simeone of Atletico Madrid, Jorge Sampaoli of Sevilla and Mauricio Pochettino of Tottenham Hotspur reportedly declined the job.

Argentina has suffered from Barcelona star Messi’s abrupt retirement, the departure of coach Gerardo Martino and a series of disappointing losses in big tournaments.