Barcelona boss Luis Enrique has revealed the reason why Barcelona stars did not attend the inaugural FIFA Best Awards in Zurich on Monday.

The Blaugrana boss revealed that it was indeed the players decision to not attend the mega gala hosted by football’s governing body. 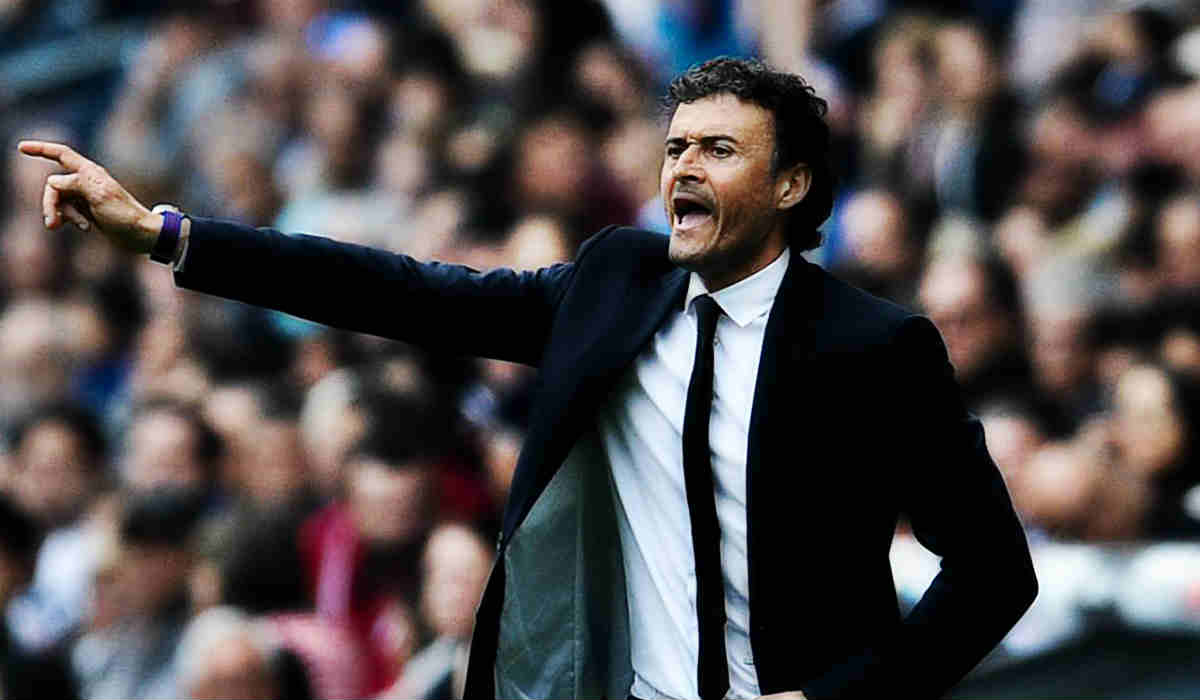 The club had earlier suggested that it was because of the Copa del Rey clash against Athletic Bilbao on Thursday.

Barcelona only sent a club director as the representative to the event – with players like Lionel Messi, Luis Suarez, Neymar and Gerard Pique all giving the ceremony a miss.

Luis Enrique has now suggested that the club left it upon the players wish to make a decision about the event, insisting that he backed his players choice of staying back taking in consideration the importance of the Bilbao clash.

“In principle, the idea to go or not is individual,” he told a news conference. “As their coach, I can only back their decision. There’s a sporting situation that’s more important.

“There are certain commitments the players must take into account. I back their decision 100 per cent.”

Asked for his view on Ronaldo’s remarks shortly after he collected his trophy, Luis Enrique replied: “I’m very lucky – I haven’t seen any TV for a week.” 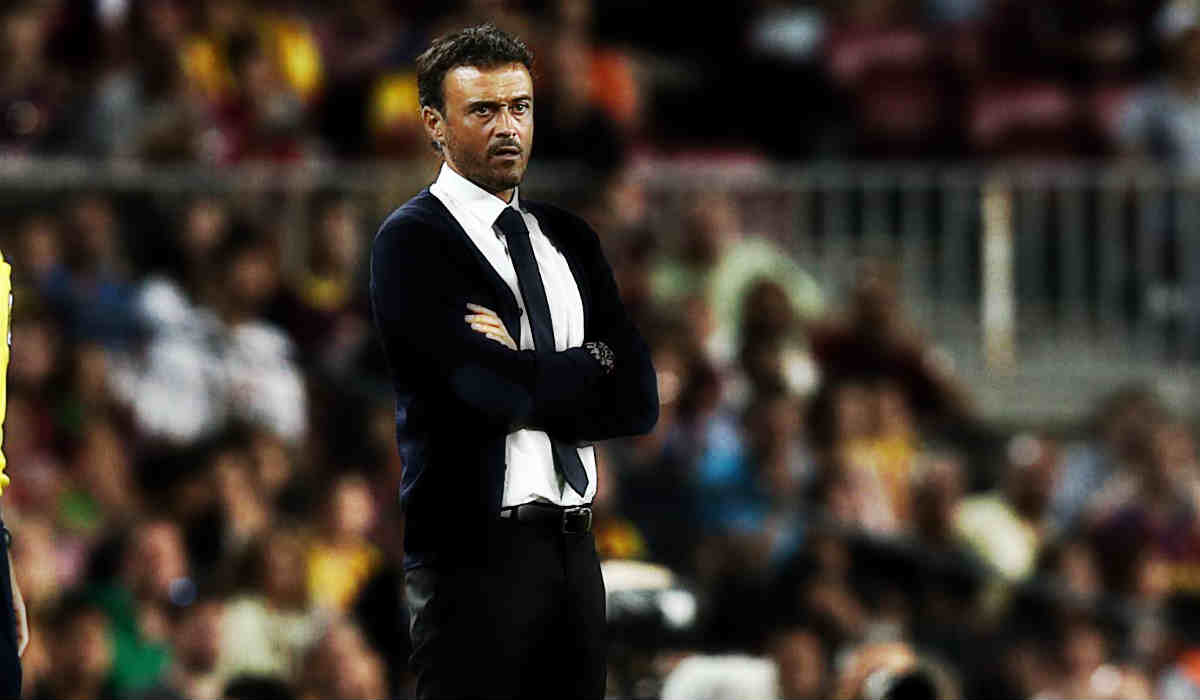 The absence from the award ceremony is even more controversial given the fact that Barcelona star Gerard Pique has been taking pot-shots at La Liga officials in the recent weeks.

“It’s Pique’s opinion – he’s an adult and he knows what he should say,” Luis Enrique said of the centre-back’s frustrated remarks. “In any case, I’m happy with him as a footballer, he’s a key player for us.”

“Everyone has a way of expressing themselves. It’s very easy to complain and to cry about this.” 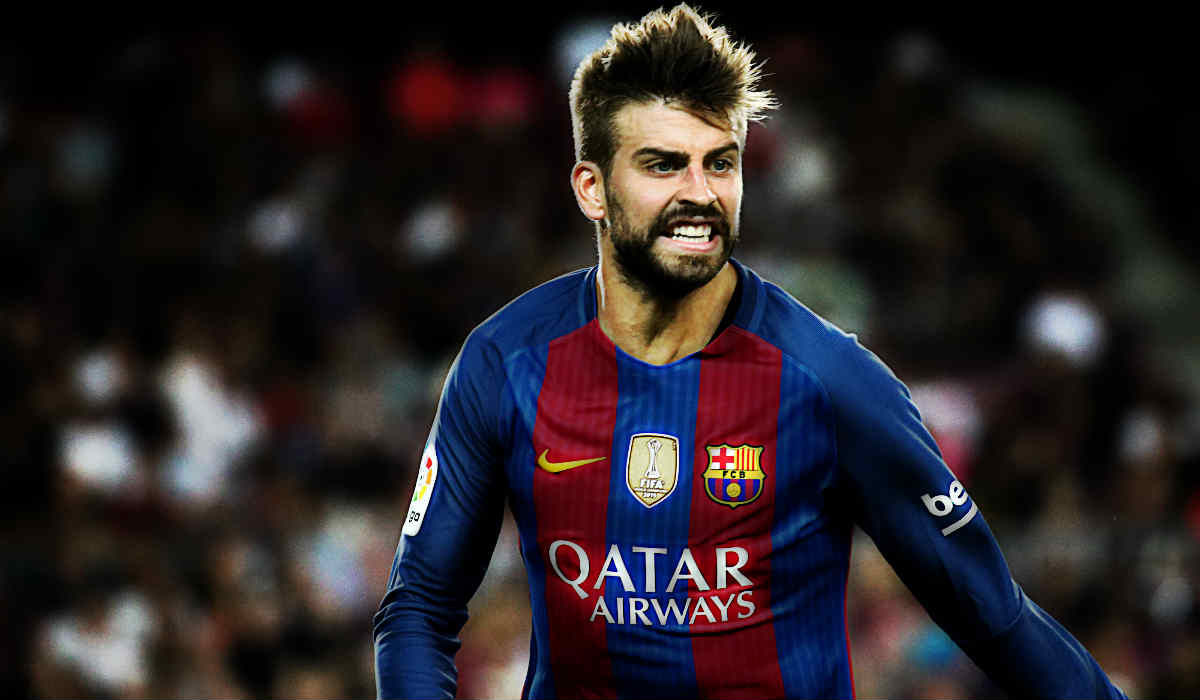 “I’ve spoken to Gerard about a lot of things. It’s a personal opinion. I think what the coach and the club say has to be clear. It’s not my decision. It’s tough when you see situations as we’ve seen in the last couple of weeks but the goal is for the referees to make the right decisions, as few mistakes as possible, and put on a show.”

The Camp Nou outfit are trailing 2-1 from the first leg, that was played at Bilbao’s San Mames Stadium and Enrique believes that the clash at Camp Nou will be more entertaining given that his side have a disadvantage to overturn. 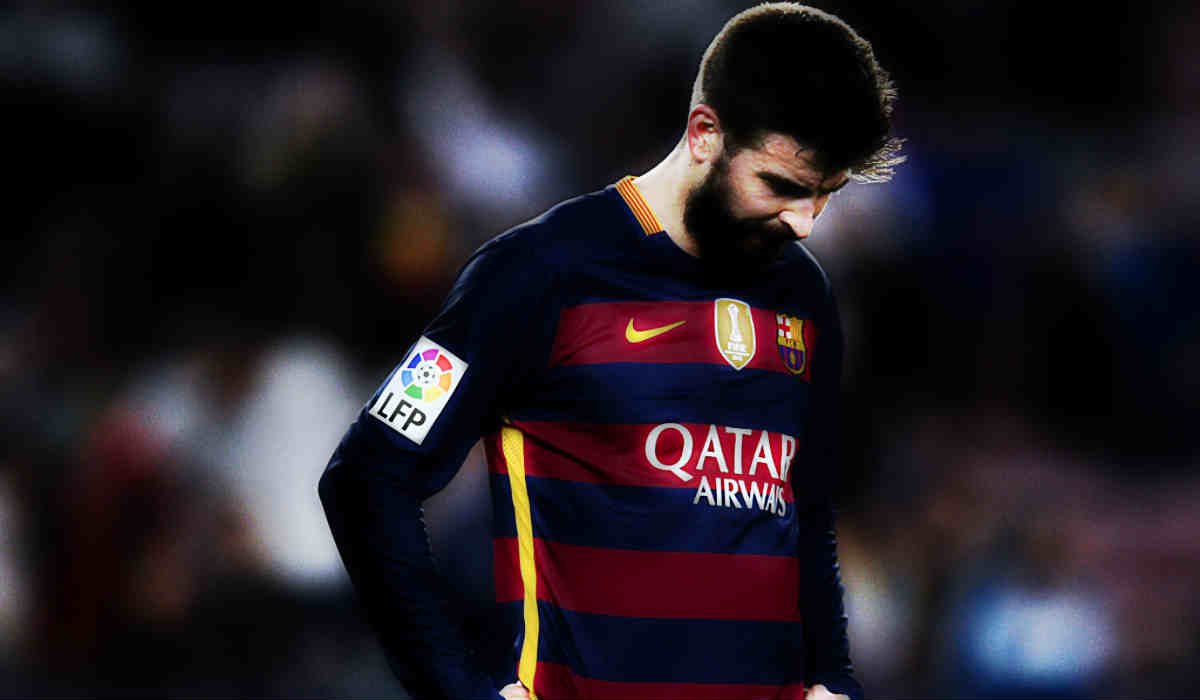 “It’s obvious that we got an undesirable result in Bilbao but having scored a goal gives us confidence for the second leg,” he added.

“It’s a different incentive to what we have in LaLiga. We’re coming off two negative results and we want to change. They were unfair results in those two games.” 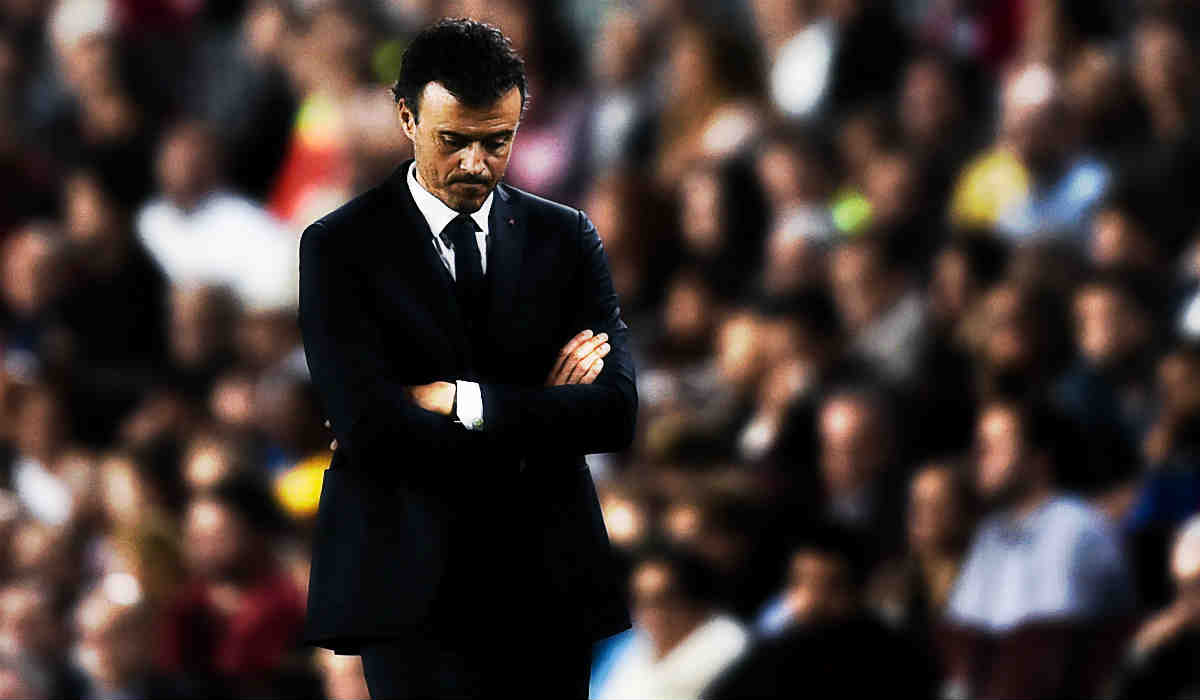 “We know we normally play with a lot of space in behind us in defence and that we shouldn’t commit many mistakes. These are risks that we know of.”

“We need to go out and score a goal and move ahead of them on aggregate. This will make them take more risks. It makes return legs more attractive.”

“What we need is a victory, especially when we’ve played as we have in the last couple of games, where we feel like we deserved more.”