No Break In La Liga As Espanyol, Atletico Madrid, Sevilla And Barcelona All Ready For Mid-Week Action

This week sees the Spanish Liga Santander move into its 30th round of matches without a day’s break between the start of the new fixtures and the end of the previous round of matches.

Tuesday kicks off with three games and Athletic Club Bilbao could move up to fifth if they win at home to Espanyol in a game between two sides looking to qualify for the Europa League next season. 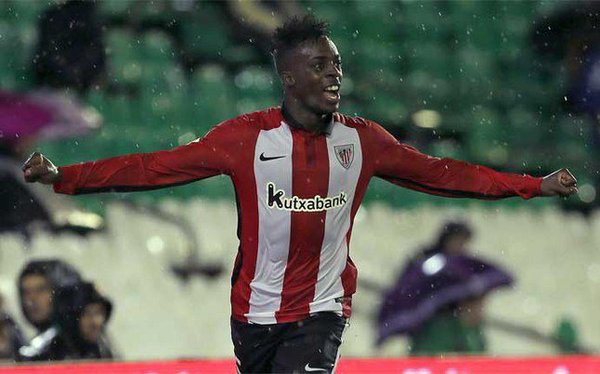 Sixth place Villarreal are also in action and need to recover from Saturday’s home defeat to Eibar when they make the trip to face Betis, whose home form has been reasonably solid of late.

Meanwhile fourth-placed Atletico Madrid, a side hitting form at the right time, warm up for the weekend derby against Real Madrid with a home game against fifth-placed Real Sociedad, who are losing form at the wrong time.

A win for Atletico would virtually assure a top-four finish and temporarily lift them above Sevilla, who have to visit the Camp Nou on Wednesday night.

Barca’s game against Sevilla is the standout game of the week and Barca will have Leo Messi back after his suspension against Granada. Gerard Pique should also return against a rival who again disappointed as they were held to a 0-0 draw by Sporting Gijon on Sunday. 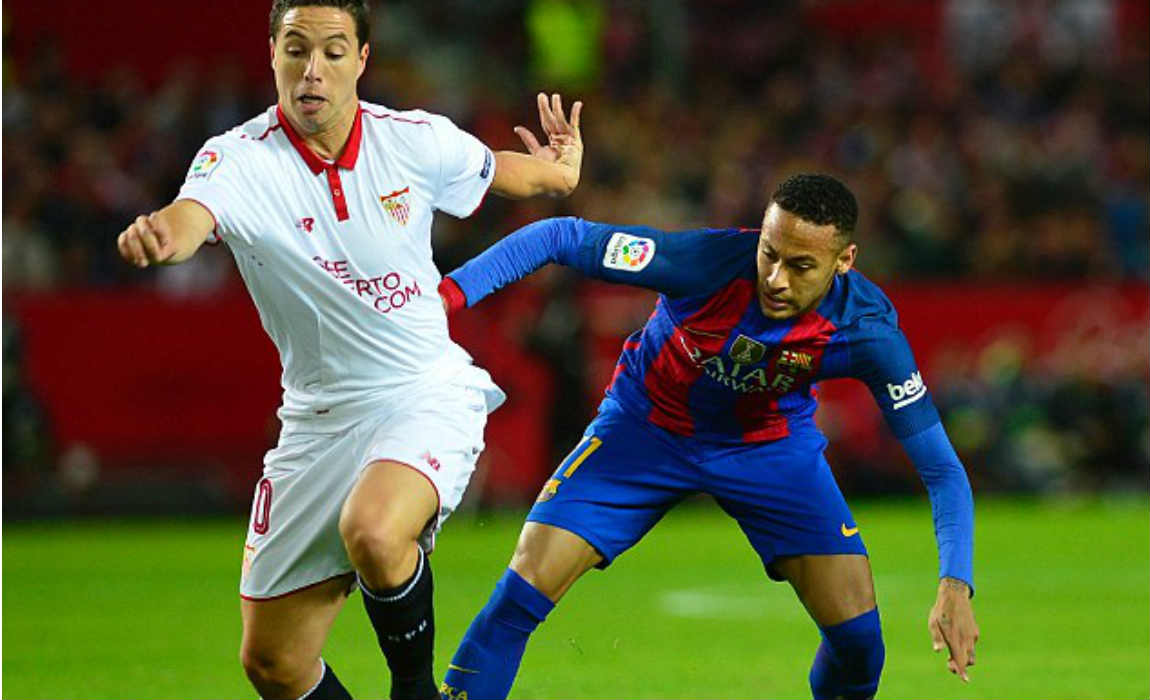 Real Madrid makes the short trip to play Leganes in a game both sides can be expected to make changes ahead of key matches at the weekend. Leganes have midfielder Eric Moran suspended and coach Asier Garitano will probably rest other regulars ahead of the more “winnable” game against Osasuna next weekend.

Real Madrid will have to decide whether or not to risk Cristiano Ronaldo and Dani Carvajal, both of whom would miss the derby if they pick up a booking.

Wednesday also sees a Basque derby between Alaves and Osasuna. Alaves were unlucky to lose 3-0 to Madrid at the weekend and will look to bounce back against the side who are last in the table with just 11 points. 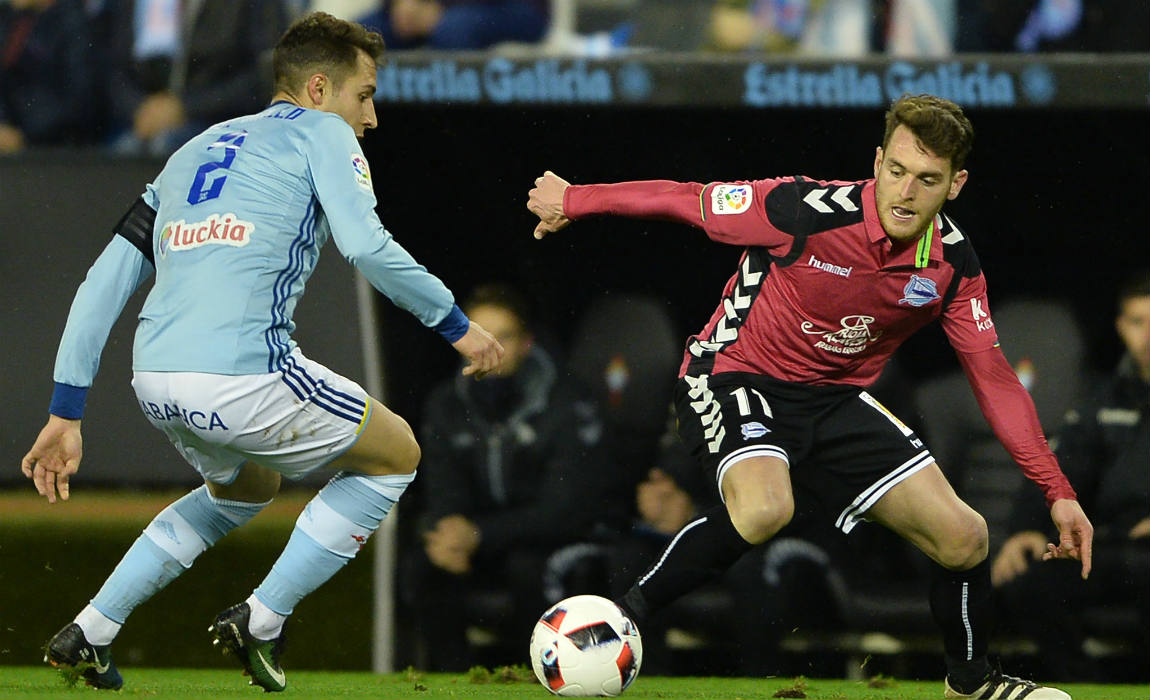 There is a vital game at the bottom of the table in the El Molinon Stadium as Sporting Gijon look to close the gap on Malaga, who are without a win in 2017, just five points above Sporting and locked into the relegation dogfight.

Sporting meanwhile will take heart from their point in Seville and a run of five points from three matches.

Consecutive defeats have also drawn Deportivo la Coruna into the struggle to avoid the drop although Pepe Mel’s side has the chance to get back to winning ways at home to second from bottom Granada, who are without an away victory all campaign. 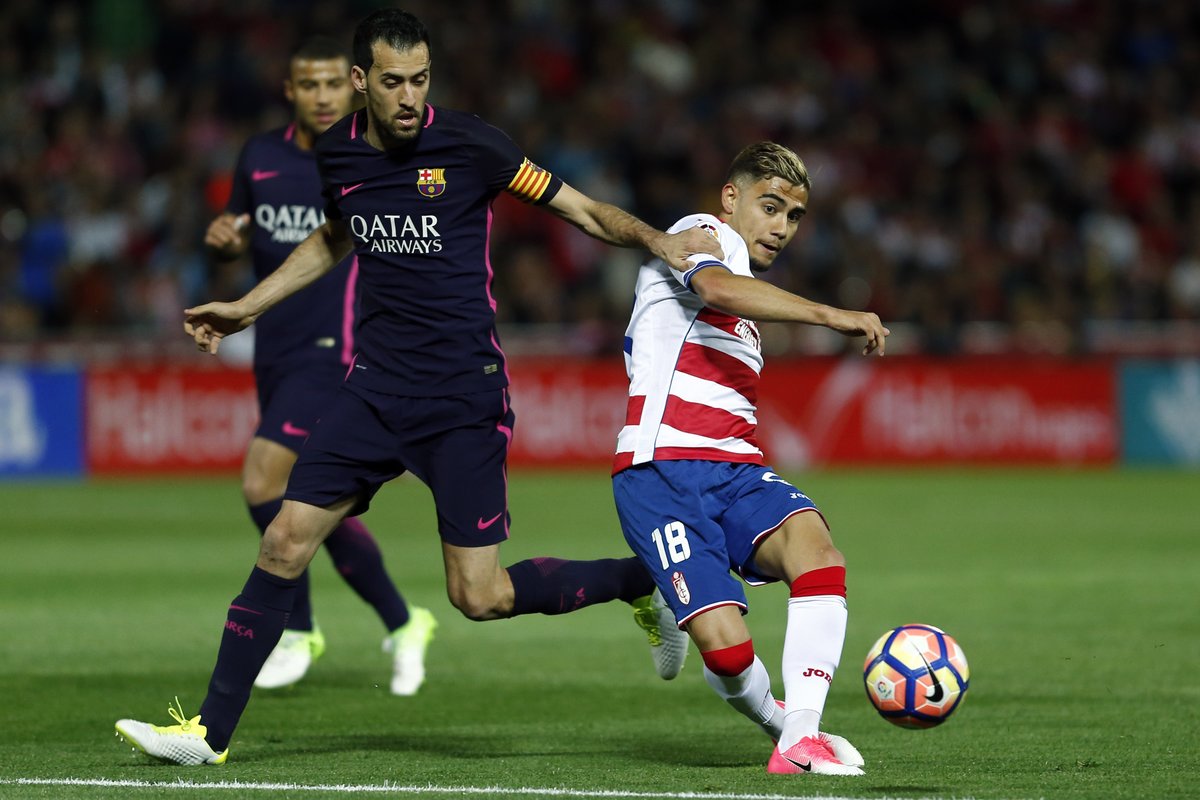 Eibar’s fine season continues on Thursday and they can keep on the shirttails of the sides battling for Europe if they can defeat a Las Palmas in mid-table limbo, who are much stronger at home than on the road and finally Valencia take on Celta Vigo in a game between two more sides who have little more than pride at stake.