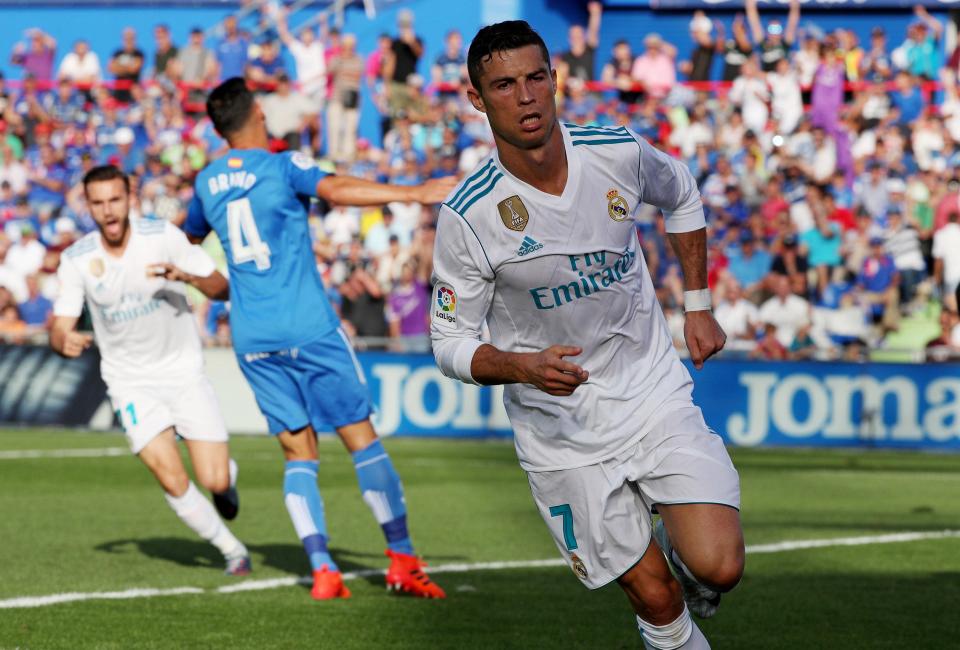 Cristiano Ronaldo scored his first league goal of the season five minutes from time to give Real Madrid a vital away win against Getafe on Saturday afternoon. 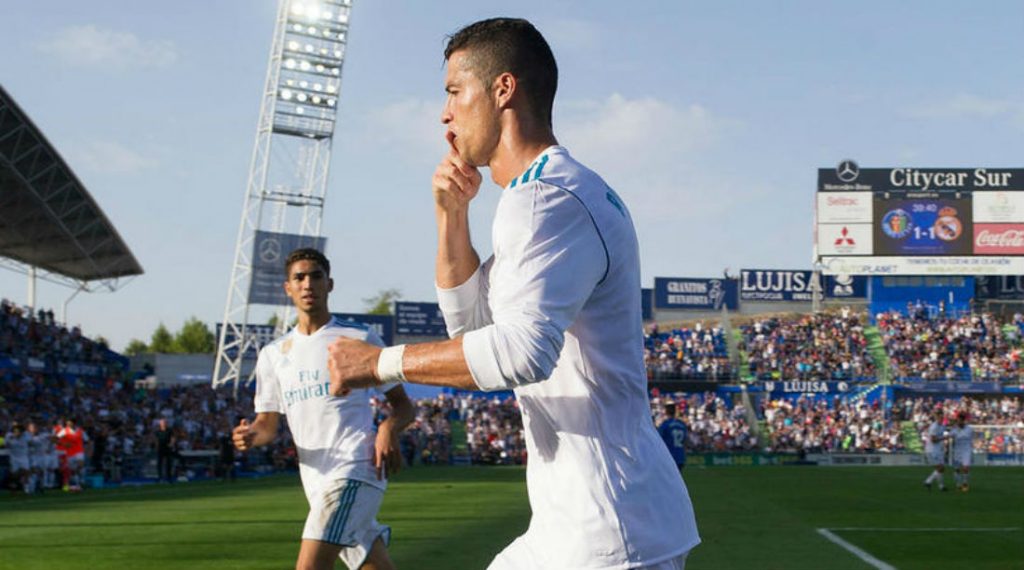 Ronaldo accepted a pass from substitute Isco, before scoring with a right foot shot to rescue his side when it looked as if they could see two more vital points escape on what was Zinedine Zidane’s 100th game as Real Madrid coach. 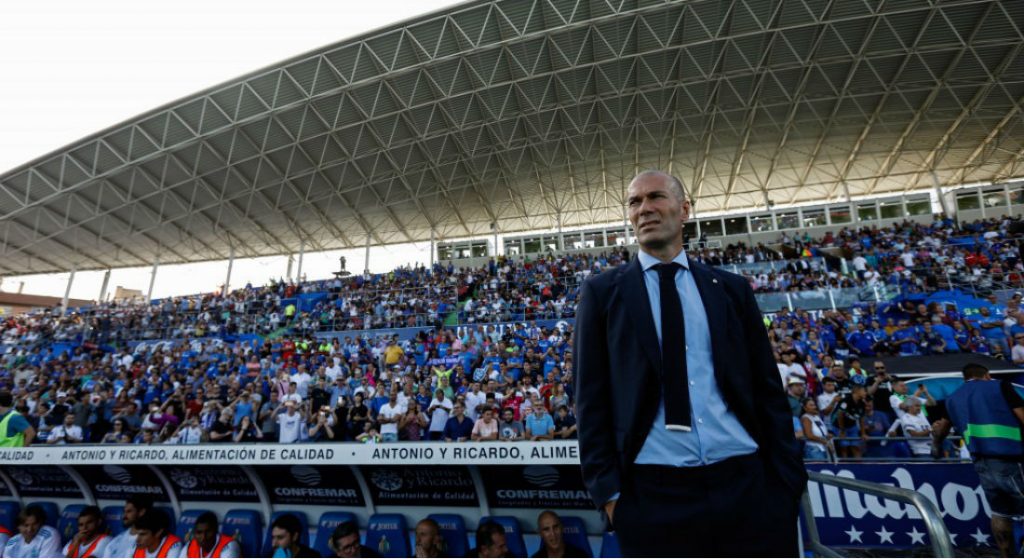 Once again Zidane made changes to his starting 11, leaving Isco and Luka Modric on the subs’ bench, while Karim Benzema returned to action after picking up an injury on September 9th.

Getafe looked to keep things tight in defense and frustrate their rivals and when Madrid did break down their defense, goalkeeper Vicente Guaita was on hand to deny Cristiano Ronaldo with a fine save.

He was unable to deny Benzema, five minutes before halftime. The French striker slipped the ball past Getafe defender Juan Cala before beating Guaita with a powerful shot. 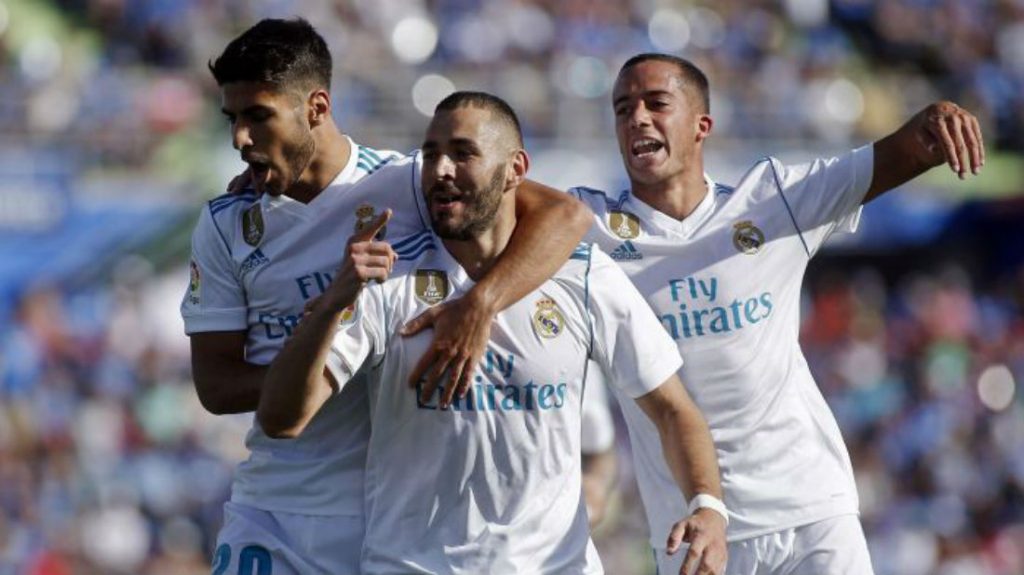 The second half started with Guaita producing another fine save to deny Marcelo following a penalty area scramble and that was vital as Getafe equalized 10 minutes after the break when Jorge Molina got a touch on a deflected cross, although the Getafe striker looked to have been marginally offside.

Zidane brought Isco into the game with 15 minutes remaining, just before an incredible miss from Ronaldo who put the ball wide of an empty goal from just two yards out.

That miss meant that Ronaldo had not scored despite 26 shots this season, but it was 27th time lucky when he finally beat Guaita to give Madrid their 13th consecutive away win in the league.