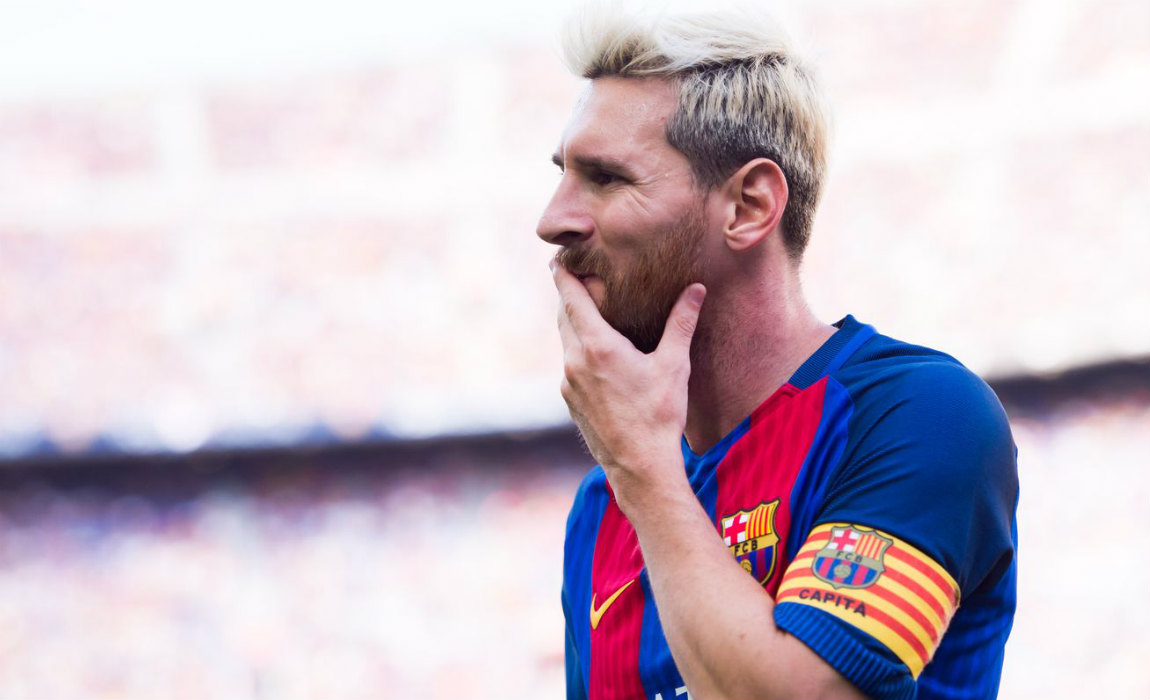 Say No To EPL: Barcelona To Offer Messi A ‘Contract For Life’ 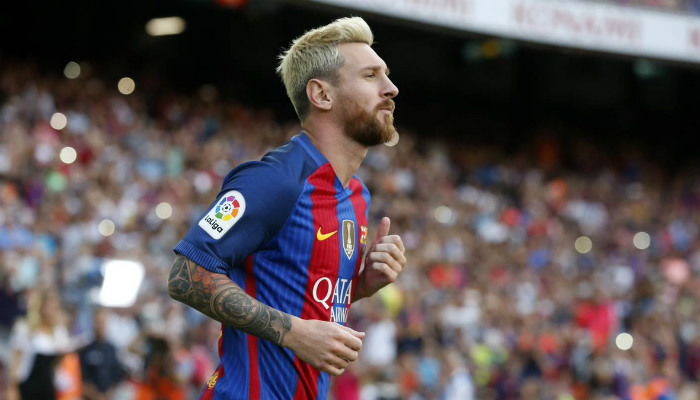 Lionel Messi’s existing contract with FC Barcelona expires in 2018 and the Argentinian star was heavily linked with a move to Manchester City or Chelsea in the summer transfer window.

However, the Spanish giants are set to put an end to all rumours by tying down Messi with a new bumper contract, which would see the star striker end his career at Barcelona.

Catalan out Sport claims that Barcelona are on the verge of offering a mega contract to messi as they want him to commit his future to the club.

Messi was sentenced to 21 months in jail for tax evasion and rumours were high that the star footballer would make a move away from La Liga. Rumours linked him with a move to Premier League and Ligue 1.

Messi challenged the decision in a fresh appeal and is on probation. Reports claimed that Messi was disheartened as he wanted more support from the Barca officials during the tax evasion case. 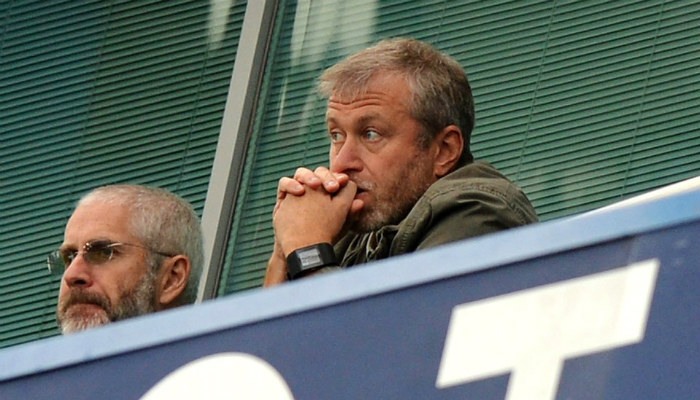 Earlier, foottheball had also reported that Chelsea was keen on roping in the services of Messi after a secret meeting between Blues owner Roman Abramovich and Messi’s father.

Man City are also optimistic about roping in the five-time Ballon d’Or winning star after his mentor and former Barcelona boss Pep Guardiola took charge at Etihad as their new manager this season.

However, Barcelona director Albert Soler is hoping that they would manage to convince Messi for committing his future to club by penning down a new long-term contract like former players Puyol and Xavi. 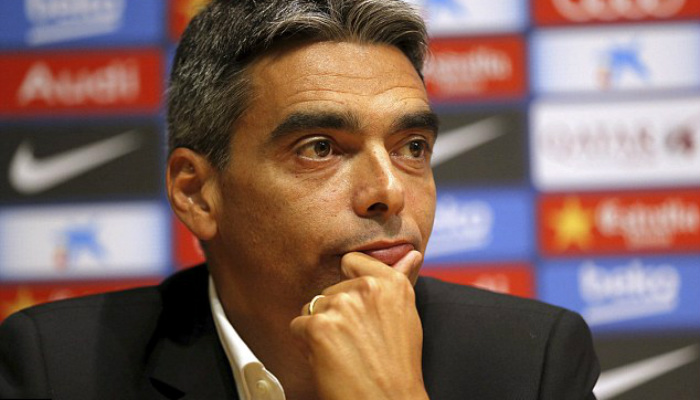 “This is his home and it is another case of a player who, if he wants, can finish his career here,” Soler.

“Homegrown players can stay for as long as they want to be here. They are our flag-bearers, our emblems.”

The Barca club officials also believe Messi delivers his best when well supported by teammates he believes in and when he is happy with the overall surroundings. 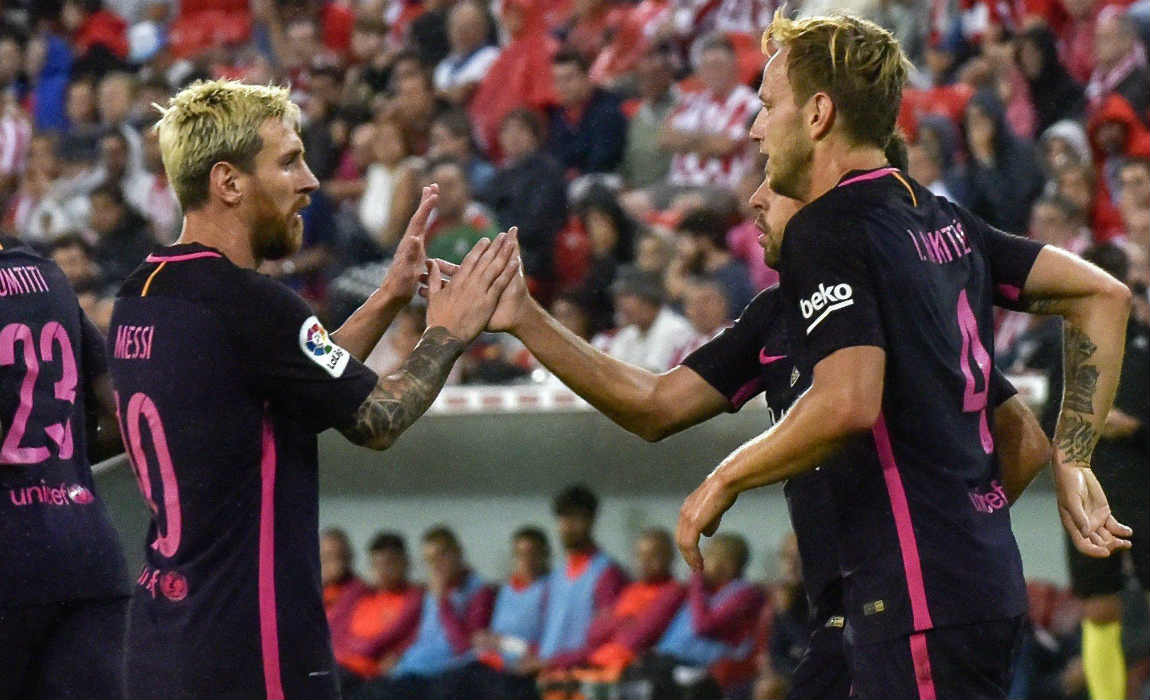 “We have closed 22 transactions, with three renewals of Mascherano, Busquets and Neymar Jr, which are very important, Soler added.

“We must now renew the deals of Rakitic and Suarez, then Messi. We never stop.

“Those three are next, in order of priority.