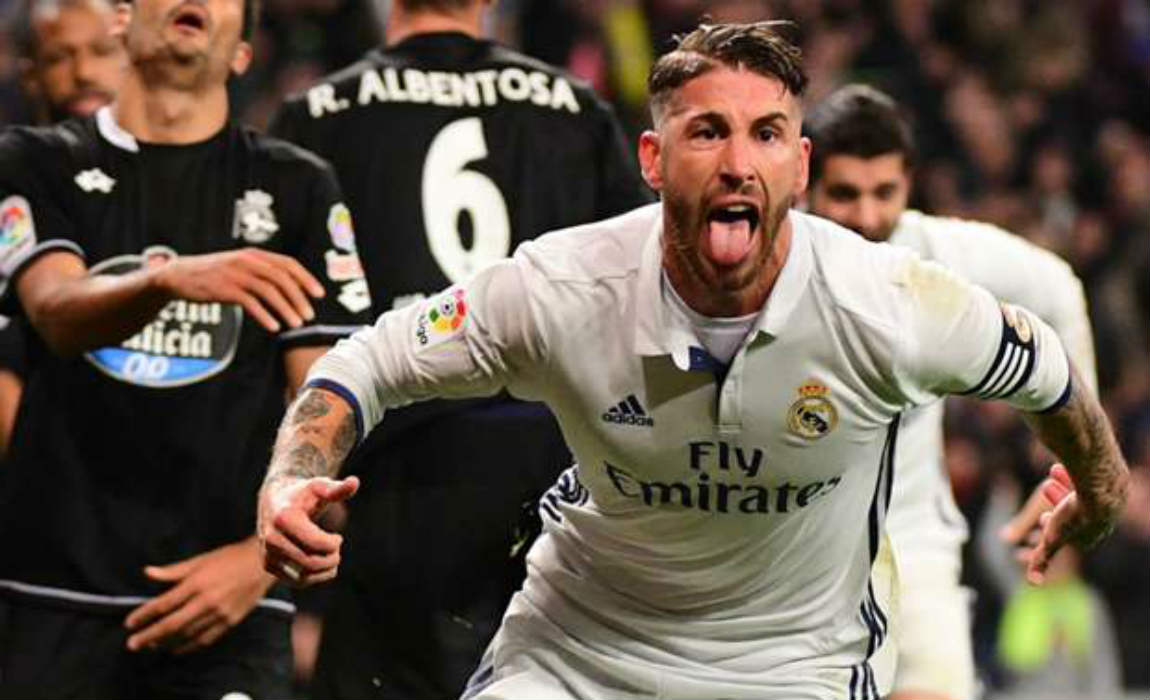 Deportivo boss Gaizka Garitano was left fuming after the Spaniard scored the winner in the injury time, as he said that the officials didn’t blow the final whistle till Real scored.

The Galician side went toe-to-toe with the star studded Real Madrid team but were left fuming when the officials added 5 minutes of injury time at the end.

And just like the El Clasico Ramos again saved the day for the Los Blancos as he headed home Real’s winner in the dying minutes of injury time. 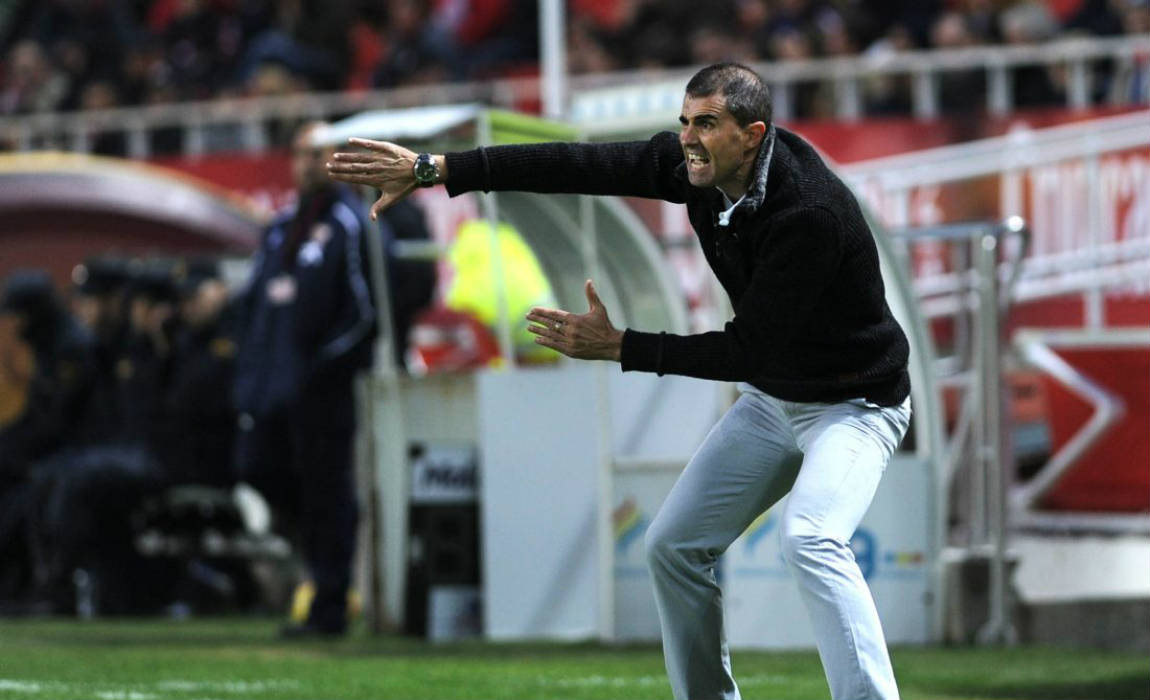 However, Garitano was left furious as the fourth official added a suspicious 5 minutes of injury time.

“[Madrid] have a lot of power at the end, when five minutes are added on when there was almost no time we knew we’d play until they scored,” he fired to reporters.”

“In the Bernabeu there is more added time, until Real Madrid score the final whistle doesn’t blow.”

The Los Blancos are crusing with a 35-match unbeaten streak and are currently 6 points clear of Barcelona in the league table.