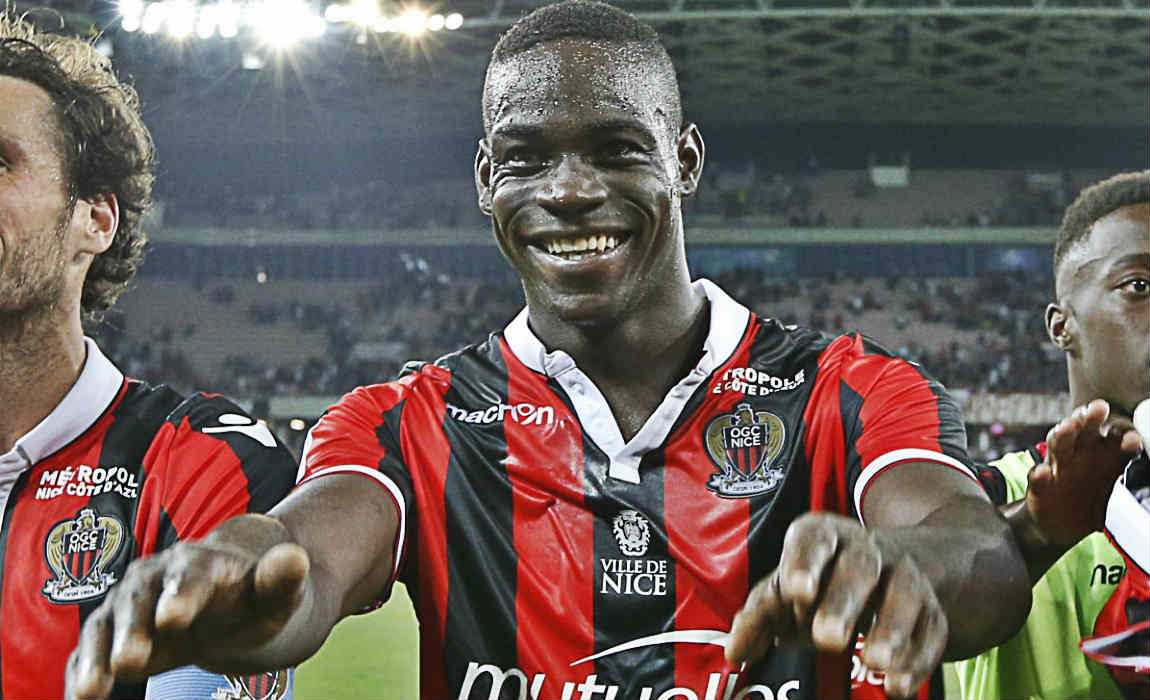 Italian striker Mario Balotelli ended his scoring drought, earning Nice a 2-2 home draw with Caen in the 29th round of Ligue 1 action on Friday. One point put the southern coast side’s in a dangerous position in a three-team title race.

Nice provisionally moved up to the second place, one point ahead of defending champions Paris Saint-Germain, and they are two points, adrift leaders, Monaco, but with a game in hand, both Monaco and PSG could extend their margin over Nice. 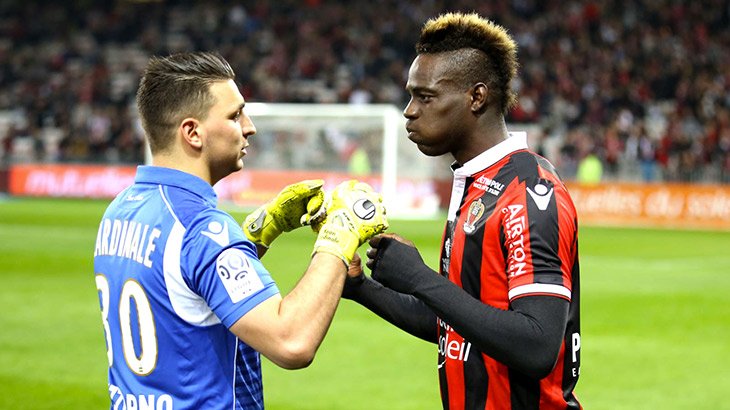 Nice only recorded two losses coming into this match, one of which was against Caen, who won 1-0 last November. Nice could not find attacking space in front of their opponents’ tough defense, and the visitors broke the deadlock on 36 minutes when their top scorer Ivan Santini jumped higher than Dante to head the pass from the left wing in, recording his 12th goal of the campaign.

Confident Caen extended their lead to two goals in a brilliant counter-attack five minutes after the interval, as Yann Karamoh lifted the ball over the Nice goalkeeper and then put the ball into an empty goal against defender Dante. 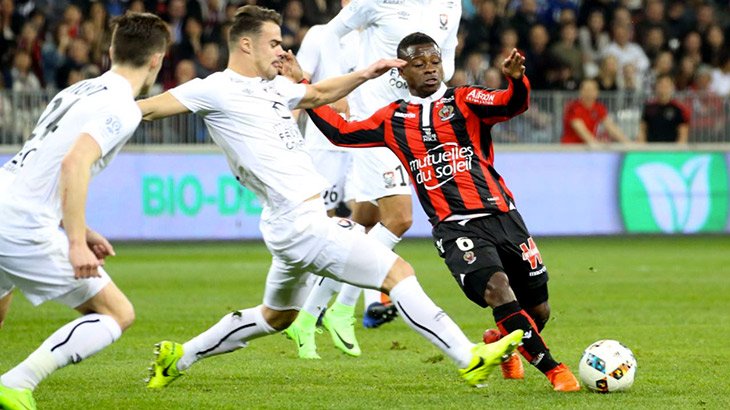 Nice showed their resistance with less than 20 minutes remaining, and the “Super Mario” swept Dante’s header at the target, before substitute Donis finished the home side’s comeback in the 77th minute, when his shot found the net after hitting both posts. 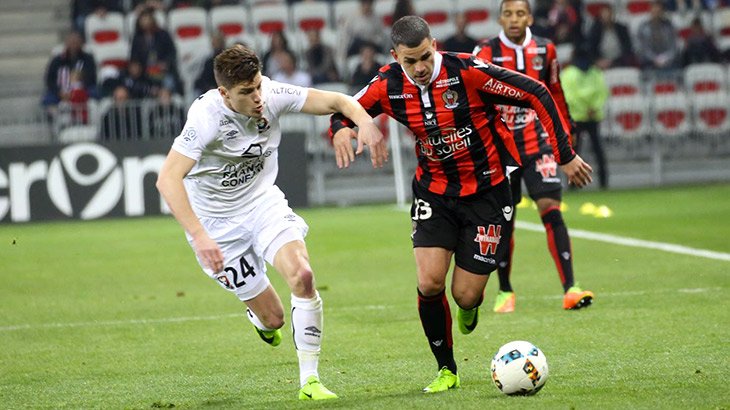 Nice could conclude the match in a dramatic victory, but Le Bihan, who was off the bench for injured midfielder Wylan Cyprien, only saw his volley off the post. Nice’s challenge for a penalty was also denied by the referee after Caen defender seeming touched the ball with his arm late in the game.

In Friday’s another match, Marseille beat Angers 3-0 at home on Florian Thauvin’s brace, going past Bordeaux for the fifth.⁠⁠⁠⁠