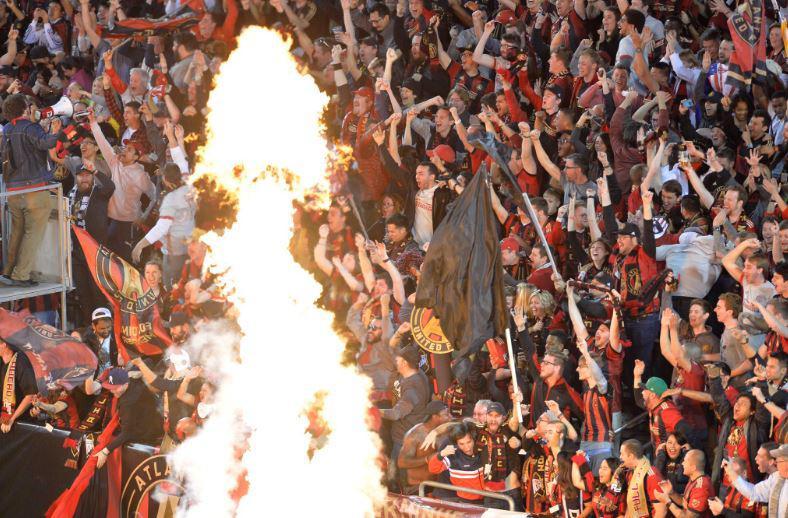 New MLS Franchisee Atlanta United FC made their debut in a 2-1 loss to New York Red Bulls on Sunday.

The MLS outfit played their inaugral game in front of a sold-out crowd of 55,000 fans. 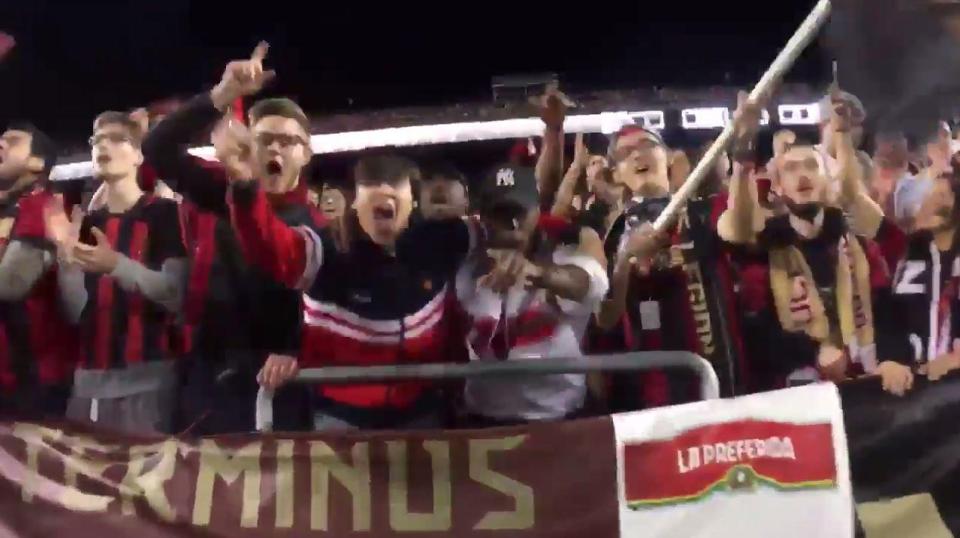 The club are managed by former Barcelona boss Geraldo Martino.

Yamil Assad wrote his name in the clubs history as he became the franchise’s first ever scorer after finding the back of the net in the 25th minute.

The club are currently sharing the Bobby Dodd Stadium with NFL franchise Atlanta Falcons, but will move into their own stadium on July 30 this year. 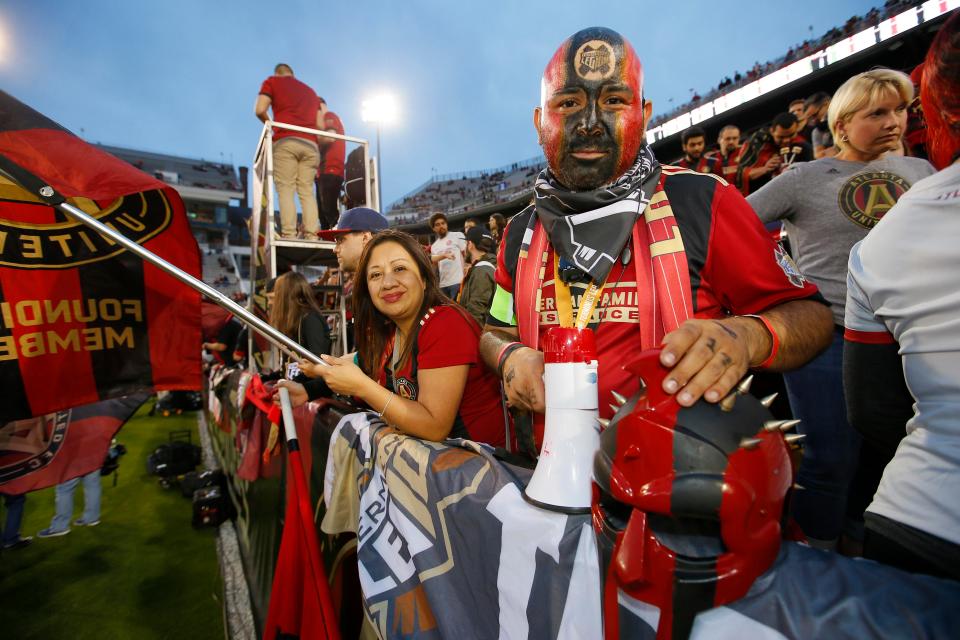 “It was louder and crazier than we thought it would be, it’s the type of fans you want to play in front of, week in, week out. But the performance on the field needs to match their intensity,” he said. 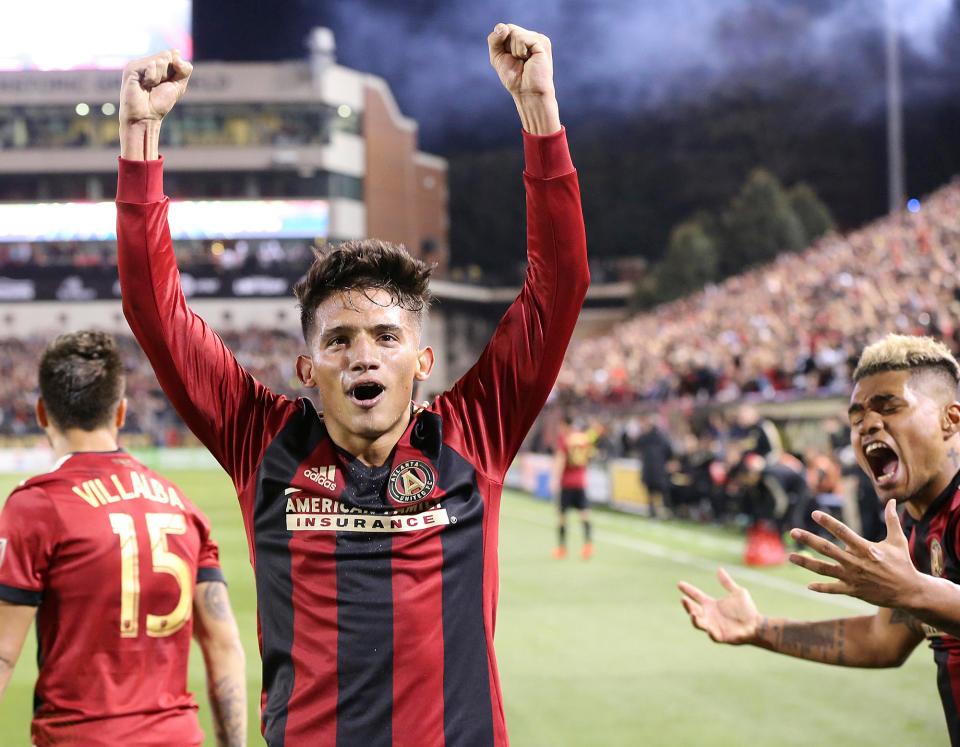 While scorer Assad was disappointed that they couldn’t gift the fans a win.

He said: “It was a joy to score, I was very excited to be part of the history of the club, the support was fantastic. I’m sorry we couldn’t get the win for the crowd.” 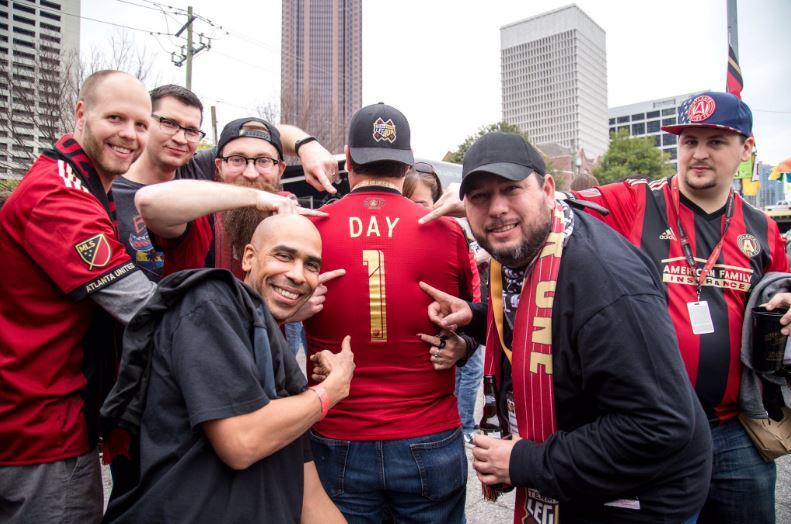 Meanwhile, the owner of the team Arthur Blank was of high spirits as he said, “I’m incredibly excited after a number of years of chasing this dream, to see the enthusiasm of our fans and their commitment, their passion, for our team, Atlanta United.”

It just makes my heart really feel good. I know that sounds hokey but that’s how I feel.”