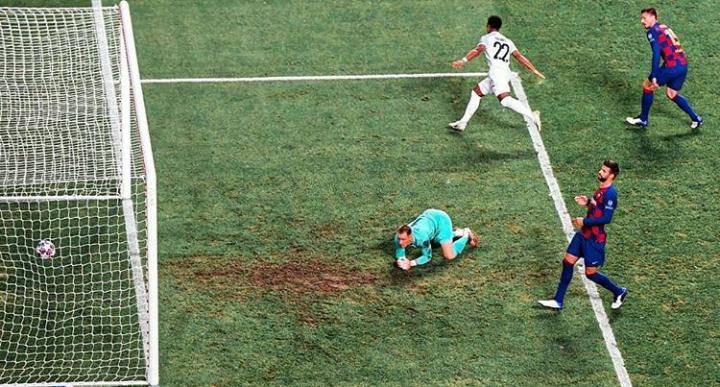 What's the Big Deal with FC Barcelona in 2020 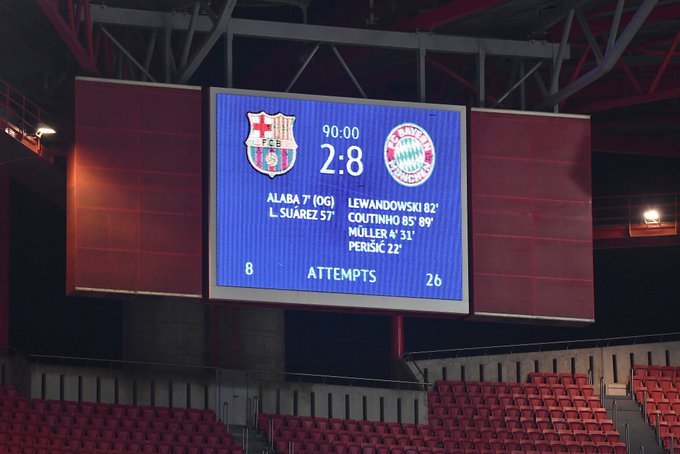 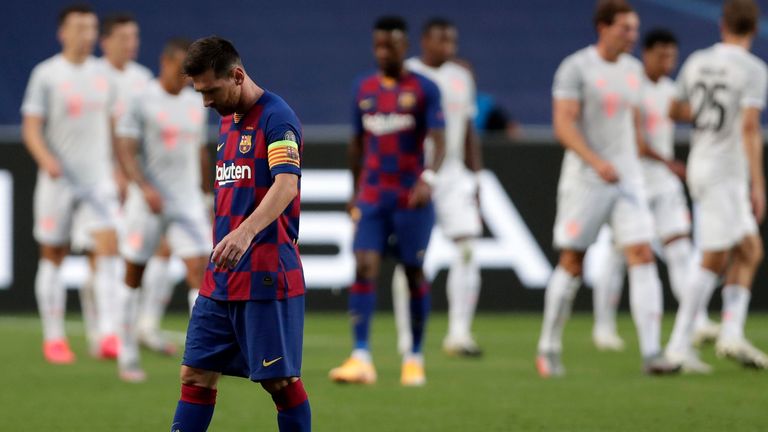