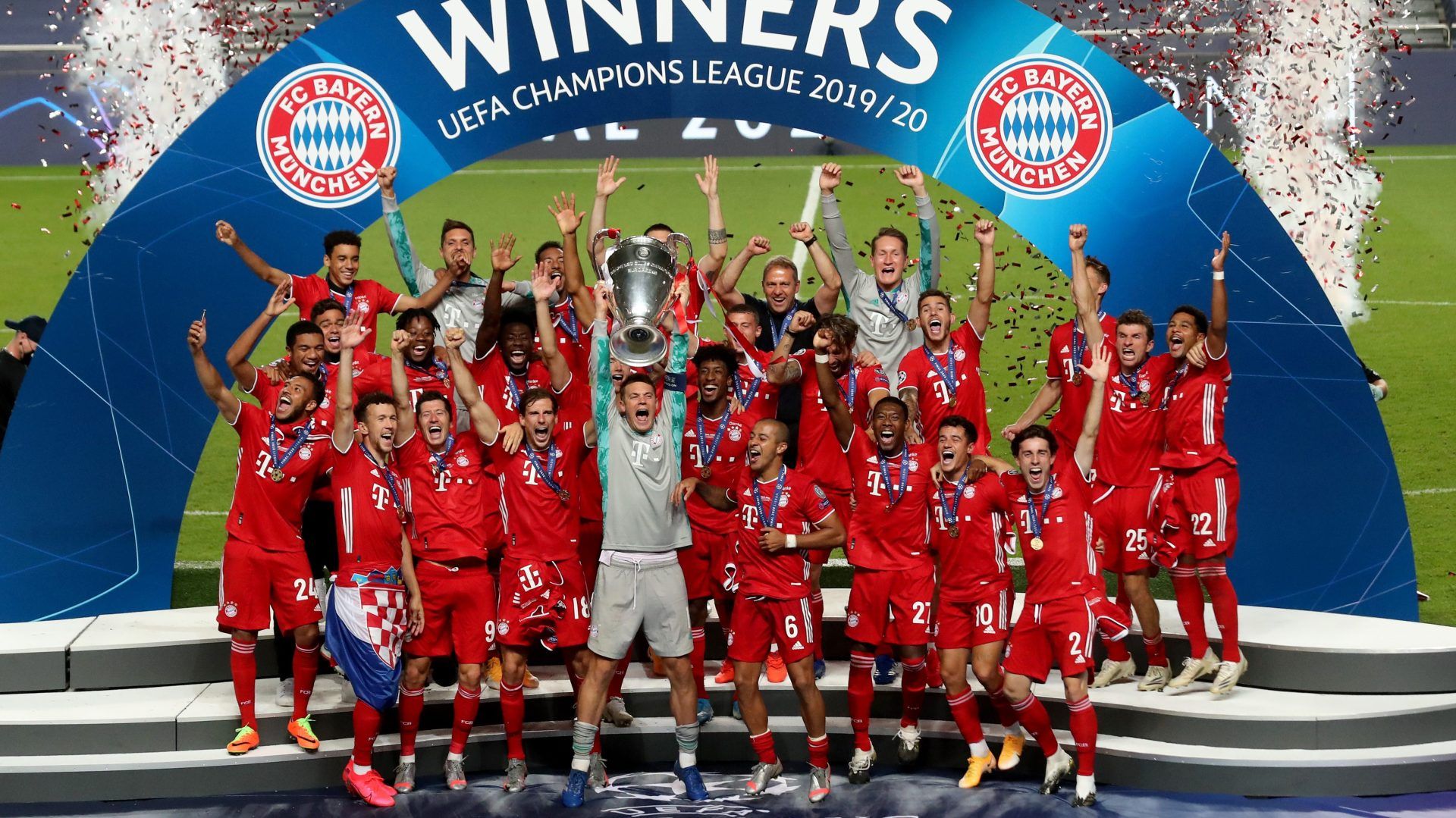 Bayern Munich are the Champions of Europe 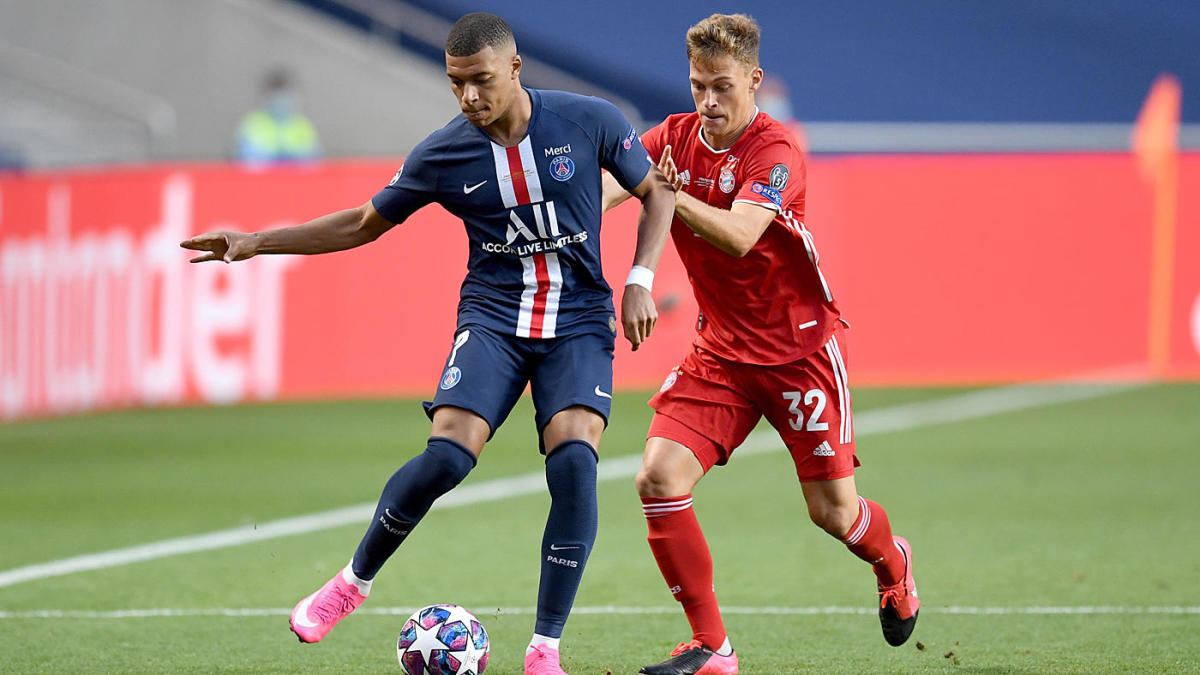 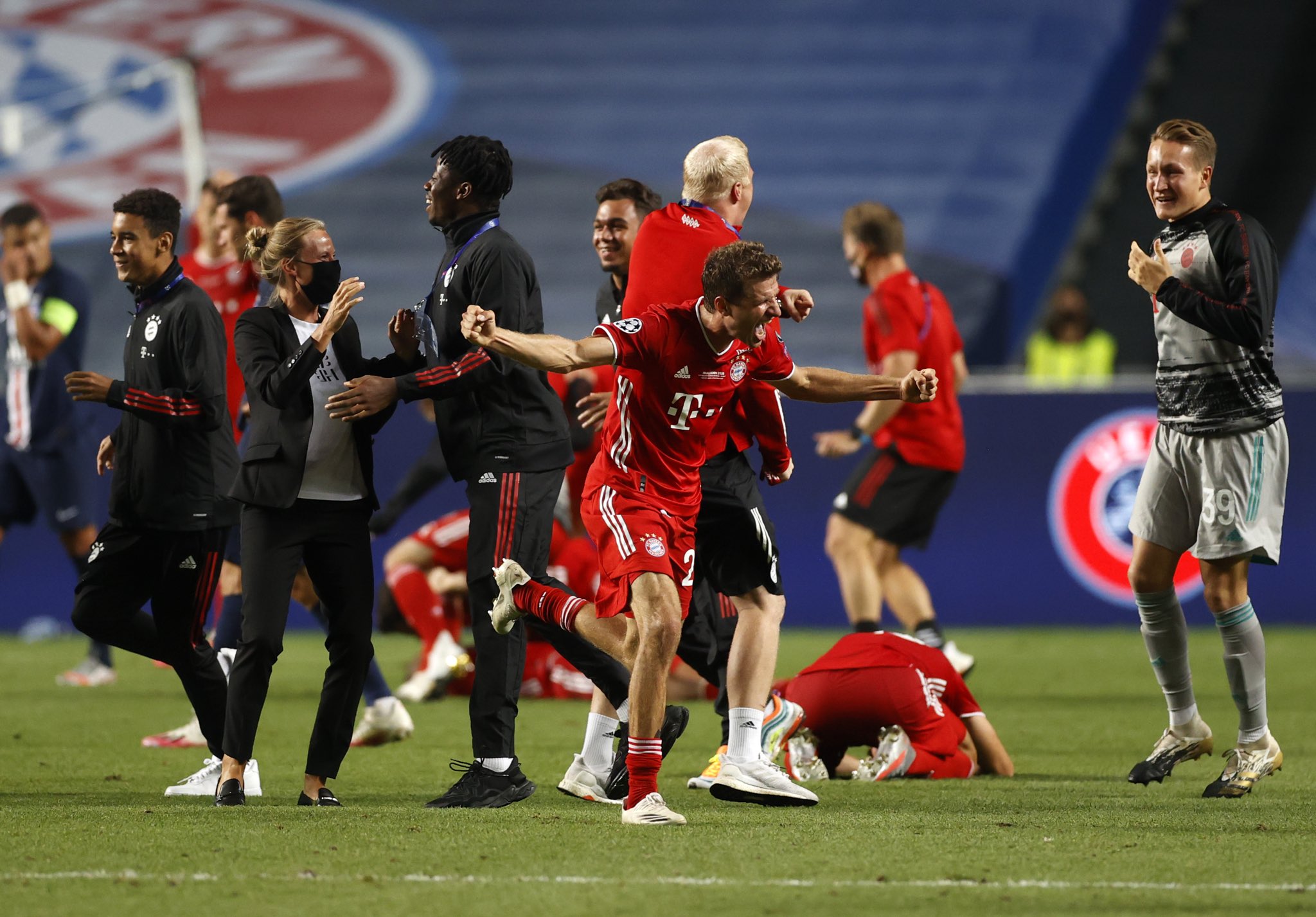 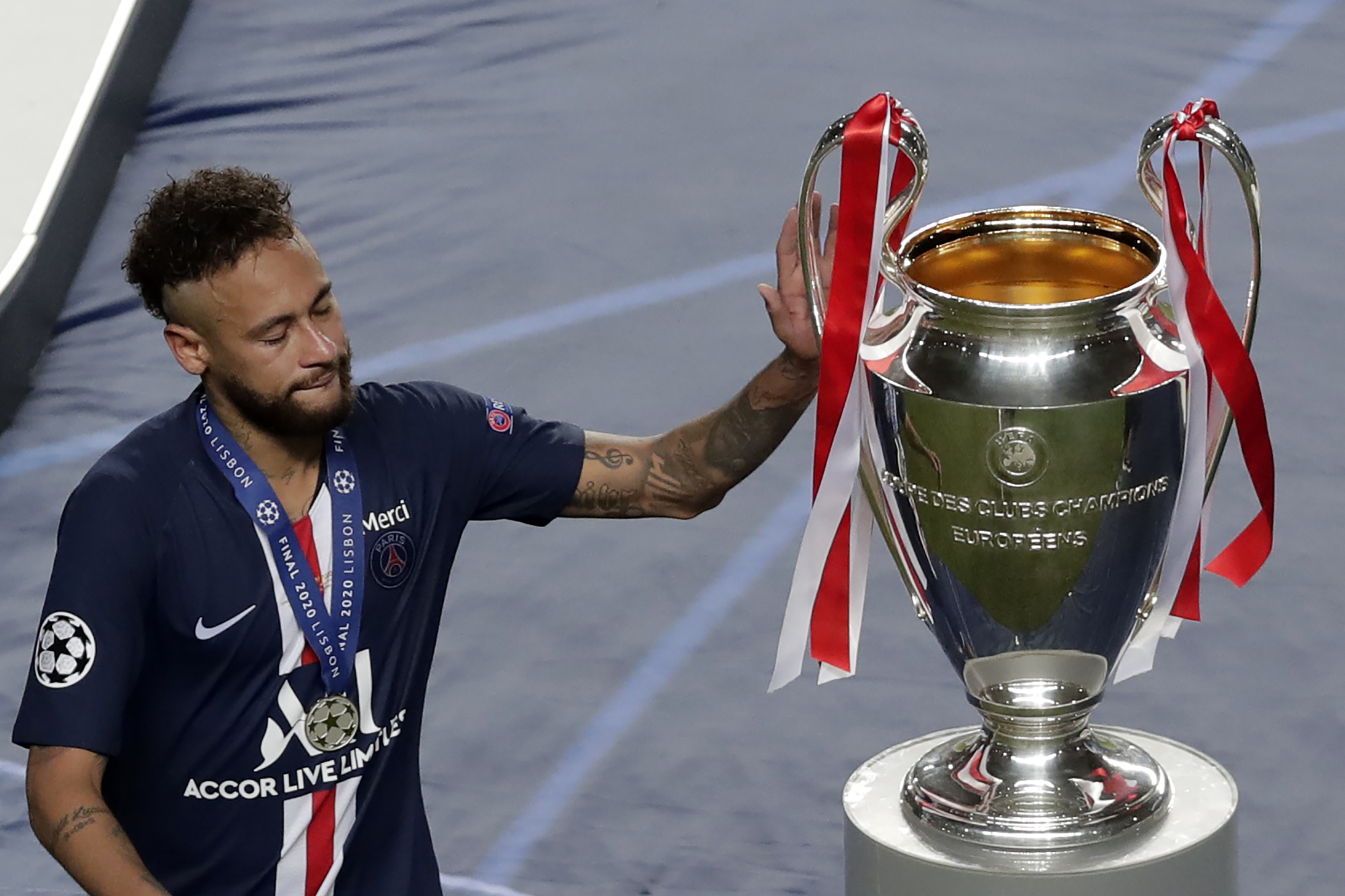 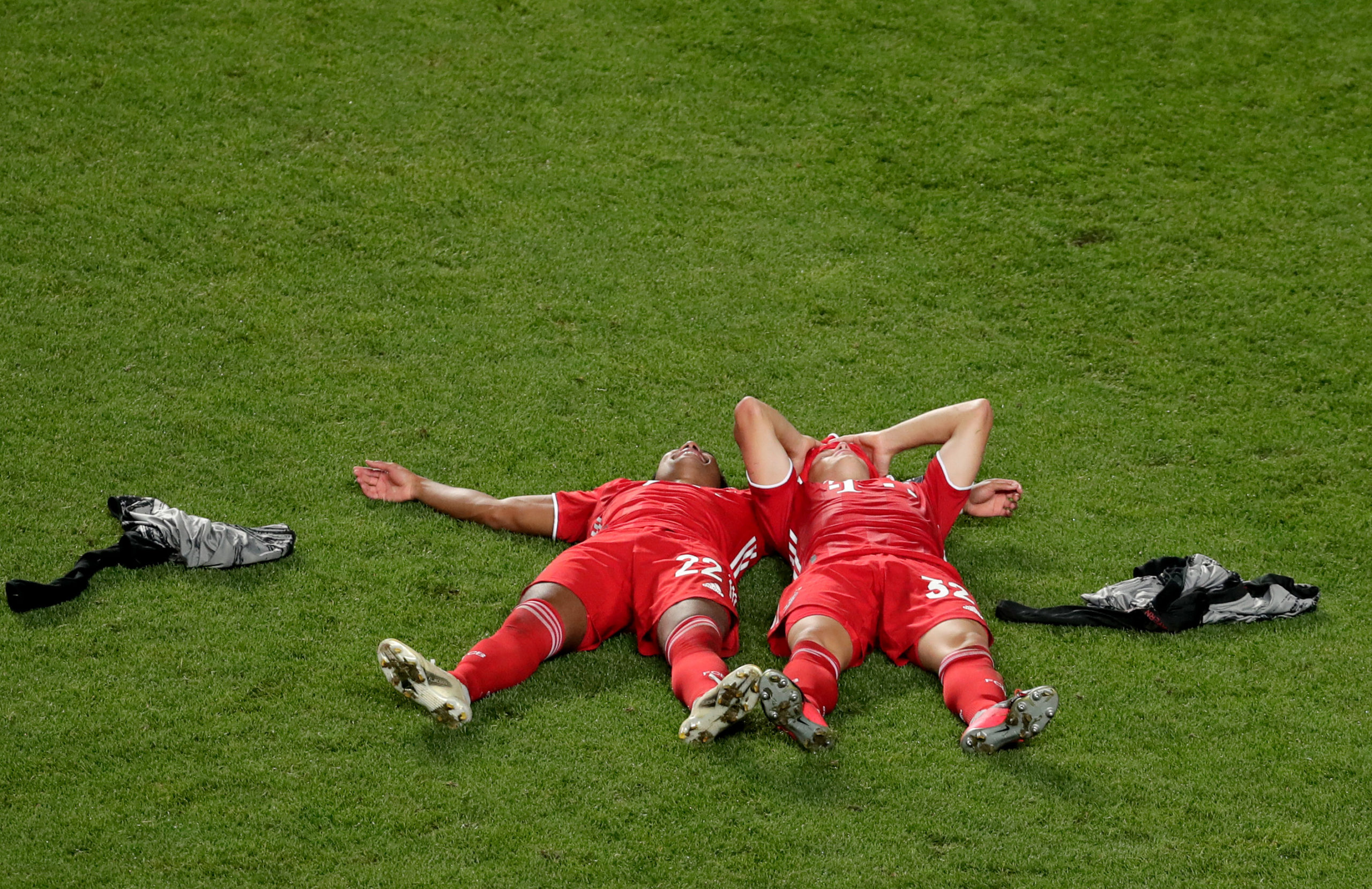 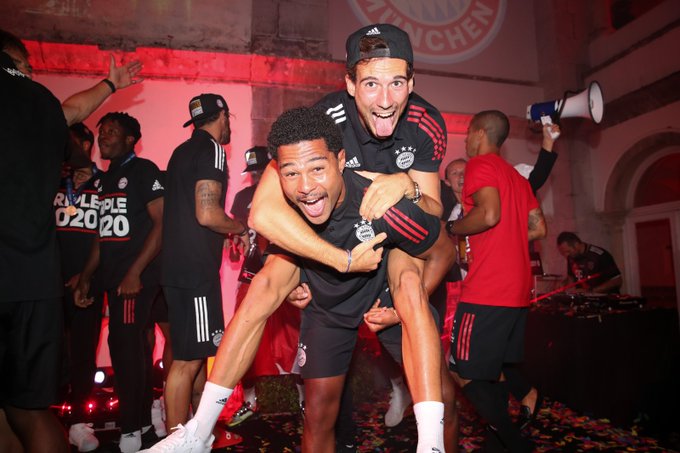 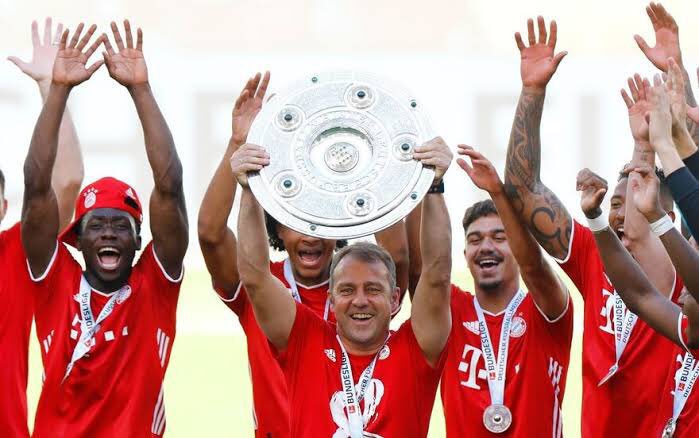