The UEFA Champions League draw for the last-16 was conducted on Monday afternoon and we saw some familiar fixtures being scheduled.

Even before the start of the draw, people were excited about the event and eagerly waiting for it to start. 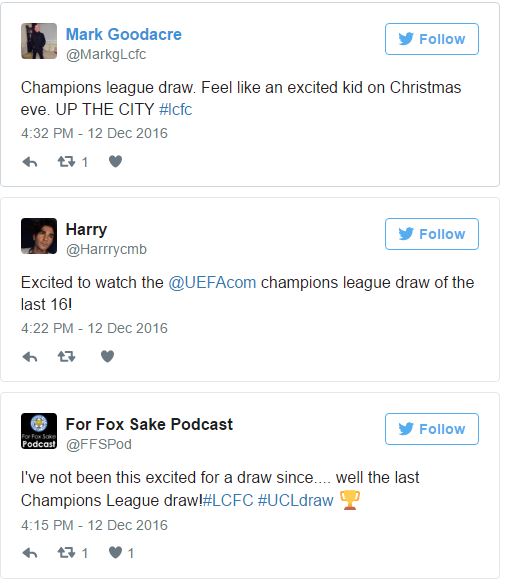 But after the draw reactions started coming in – with some calling Manchester City lucky for drawing Moncao. 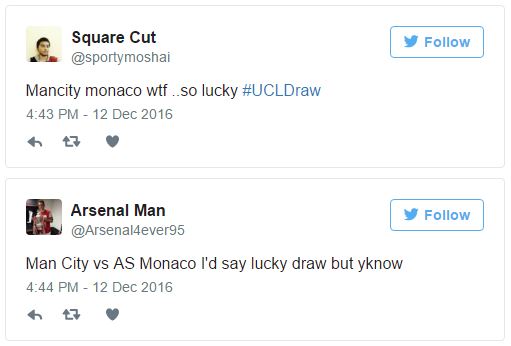 While some just had enough saying that the draw is fixed after Arsenal drew Bayern Munich again, while PSG drew Barcelona again. 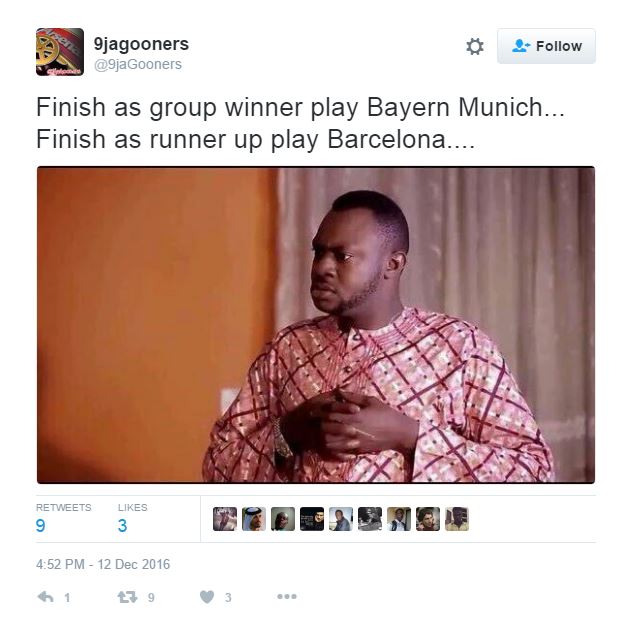 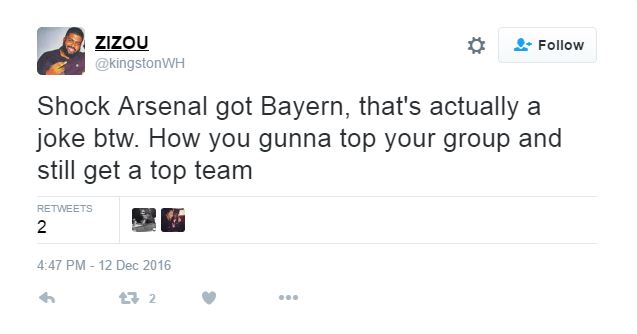 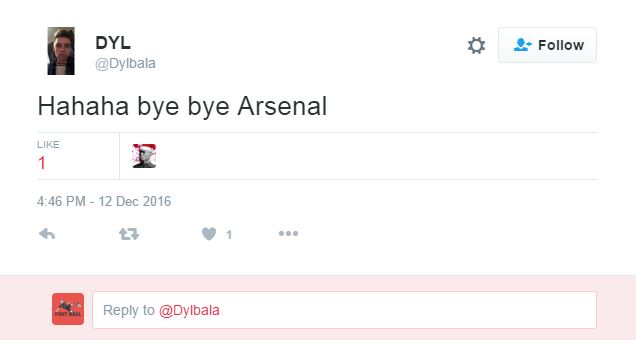 Since 2010 Arsenal have faced Barca x2, Munich x3, Milan, Monaco in the last 16 of the Champions League. pic.twitter.com/qg32LAx0nU

Even Bayern joined the party with this hilarious dig at the Gunners. 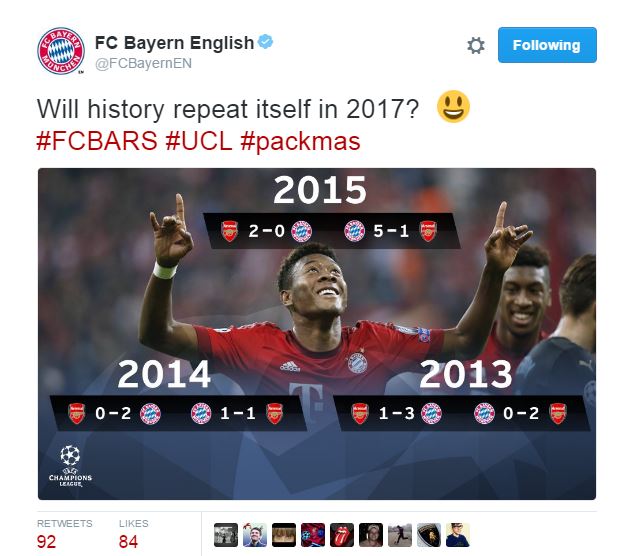