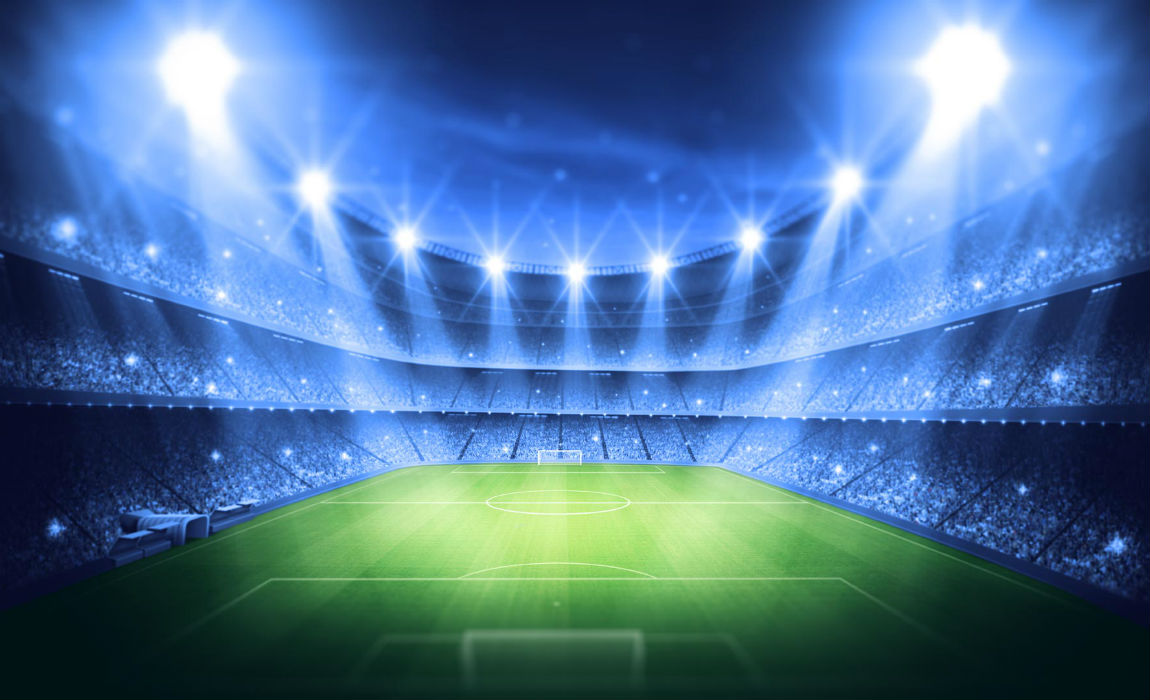 Champions League Group Stage Draw for the top 32 teams in Europe has been announced in Monaco on Thursday evening. 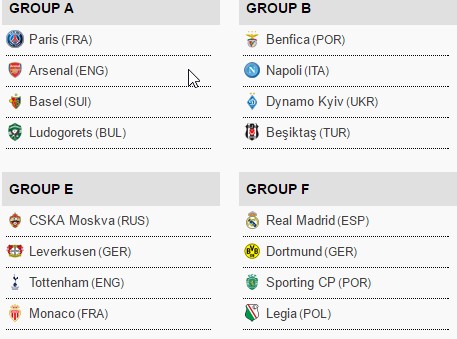 No winner has ever successfully defended the Champions League in its current guise and Real Madrid will be desperate to end that run. To do so, Los Blancos must first navigate Group F with Borussia Dortmund, Sporting CP and Legia Warsaw.

Premier League defending champions Leicester City are set to battle in the European circuit for the first time since their last 2000/01 UEFA Cup. The Foxes will have to face Porto, Club Brugge and Copenhagen in Group G.

Arsenal have progressed from the group stage every time since 2000 and Wenger would hope to maintain the record in their 17th consecutive season. The Gunners are set to lock horns with Paris Saint-Germain, Basel and Bulgaria’s Ludogorets Razgrad in the Group A campaign. 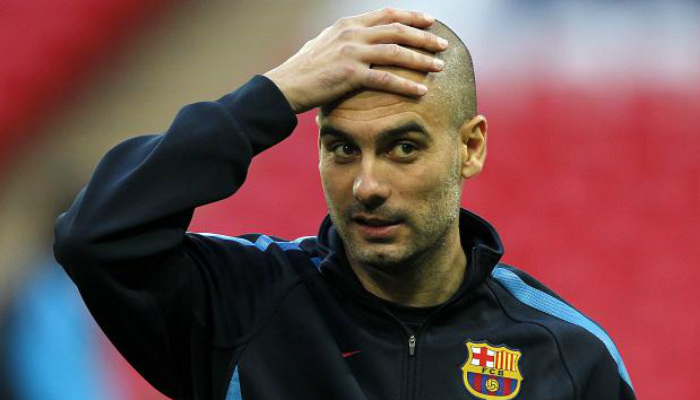 Former Barcelona coach is set for a reunion with the Spanish club after taking charge at Manchester City this summer. The other two teams in Group C are Brendan Rodgers’ Celtic and Borussia Monchengladbach.

Tottenham comes back into the European competition and all thanks to their successful third place finish in the Premier League last season. Spurs are up against CSKA Moscow, Bayer Leverkusen and Monaco in Group E. 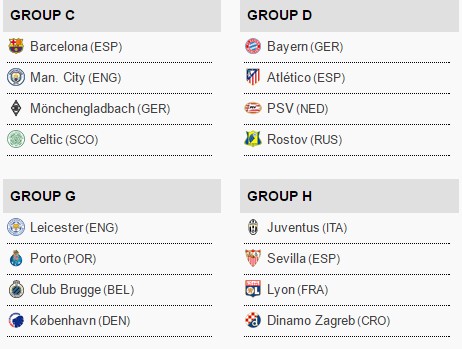 Group H will see Juventus and Sevilla come face to face for a second consecutive season. They would be challenged by the other two teams –  Lyon and Dinamo Zagreb.

The Group stage matches will start from 13th September.