Real Madrid’s attacking midfielder James Rodriguez could make his last appearance in the Santiago Bernabeu player when his side entertain Celta Vigo on Saturday evening.

Although Real Madrid coach Zinedine Zidane continues to insist James will stay at the club, the fact is with the arrival of youngster Marcos Asensio, his side has an overbooking of players for James’ position. 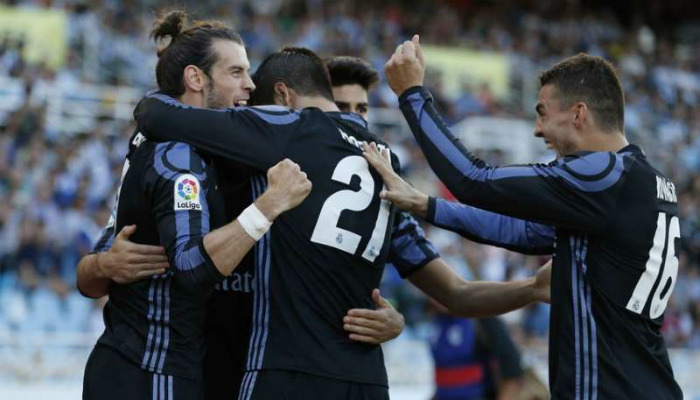 That was made clear during Madrid’s opening day win 3-0 away to Real Sociedad when he was forced to wait his turn on the substitutes’ bench, even though Karim Benzema and Cristiano Ronaldo were out injured and logic dictates when they return James will drop even further down the pecking order.

With interest from England, a repeat of last week’s events could see James decide he needs to try his fortunes elsewhere. 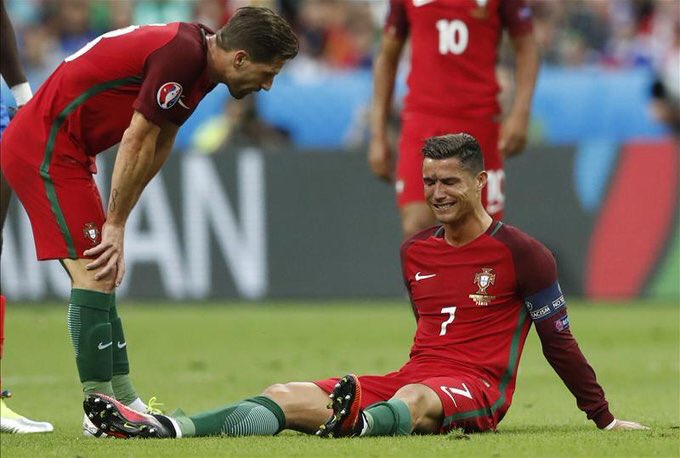 With Ronaldo and putting the finishing touches to his recovery from a knee injury, Real Madrid coach Zinedine Zidane will name an unchanged attack on Saturday with Asensio and Alvaro Morata keeping their places in the side.

The only possible change in the starting 11 is the return of Pepe for Rafael Varene in central defense, despite the Frenchman’s assured performance a week ago.

Meanwhile, Kiko Casillas will continue in goal as Keylor Navas completes his recovery from ankle surgery.

Celta Vigo finished sixth in La Liga last season but received seven goals on their trip to the Santiago Bernabeu Stadium and they will be anxious to avoid a similar defeat after losing their opening match of the campaign 1-0 at home to newly promoted Leganes.

That surprise loss means a heavy defeat in Madrid could leave them bottom of the table with zero points going into the international break.