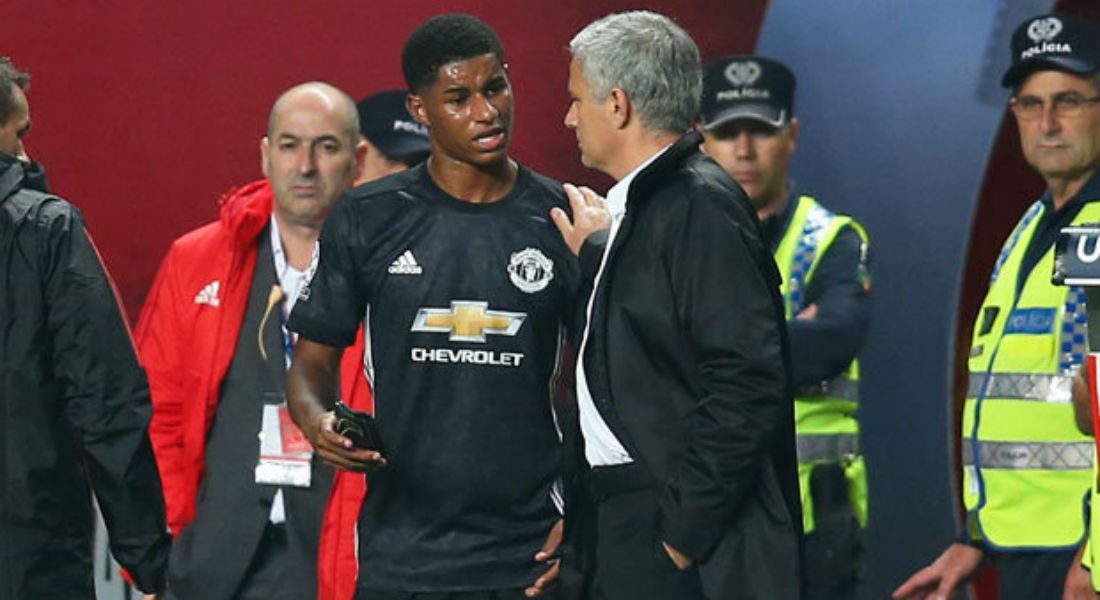 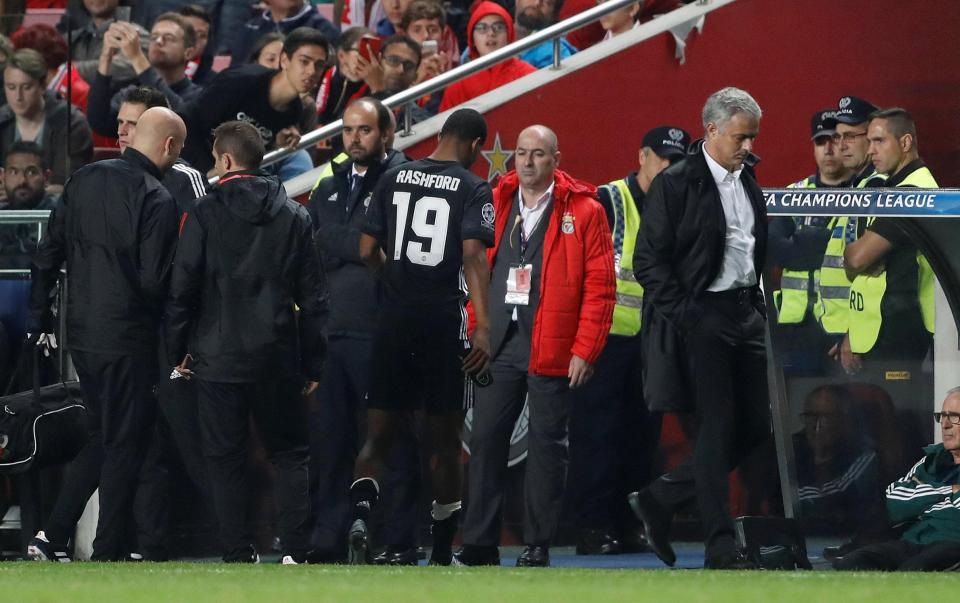 The Man Utd prodigy limped off the pitch during the later stages of the game as the Red Devils clinched a 1-0 victory over Benfica.

The English striker scored the winner for Jose Mourinho’s side after a howler from Benfica goalkeeper Mile Svilar. 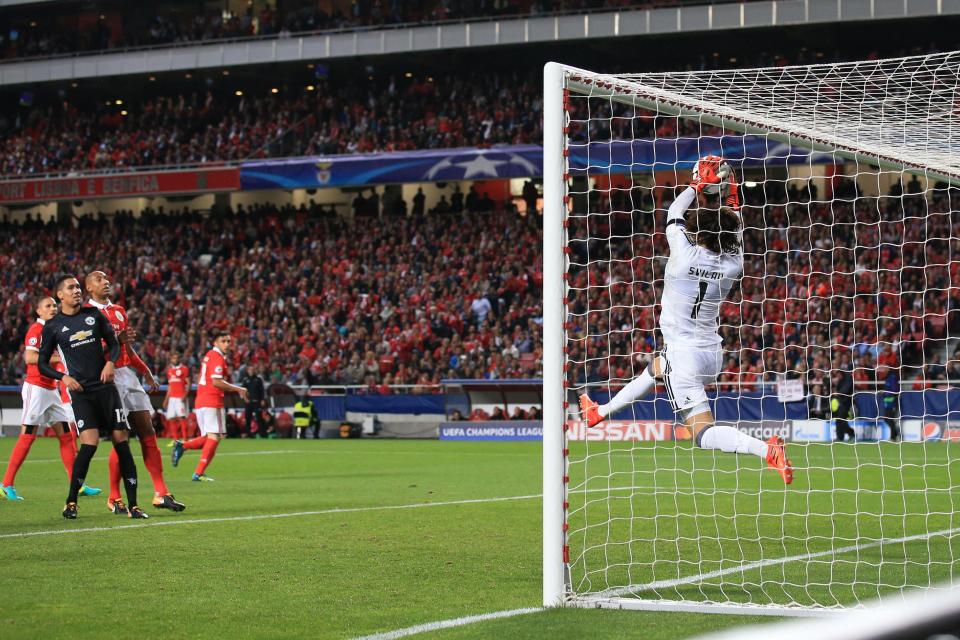 And after clinching their third consecutive win the Champions League this season, Mourinho heaped praise on his players for displaying rock-solid defensive work but said Rashford has picked up a knee injury.

“We were in control, David De Gea did not have one save to make. I never felt we could concede a goal and were solid defensively. 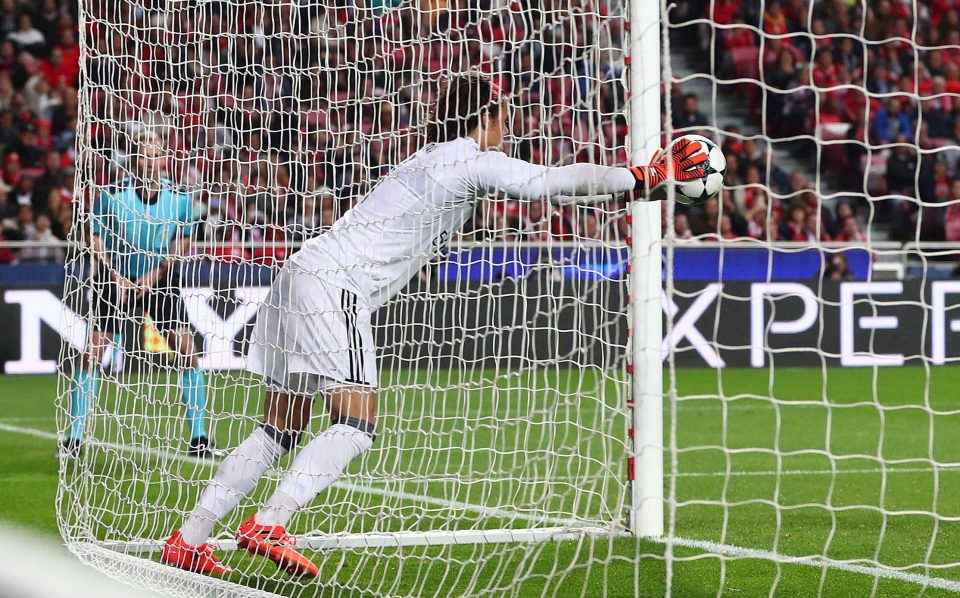 “Sometimes I feel being good defensively is a crime, but that is a way of getting results.

“We are one point from qualifying and one victory away from winning the group with two games at home to play. A good game, solid.

“I knew how good the goalkeeper was, I told the players that. We had a little bit of a strategy, especially on set-pieces to make him uncomfortable. 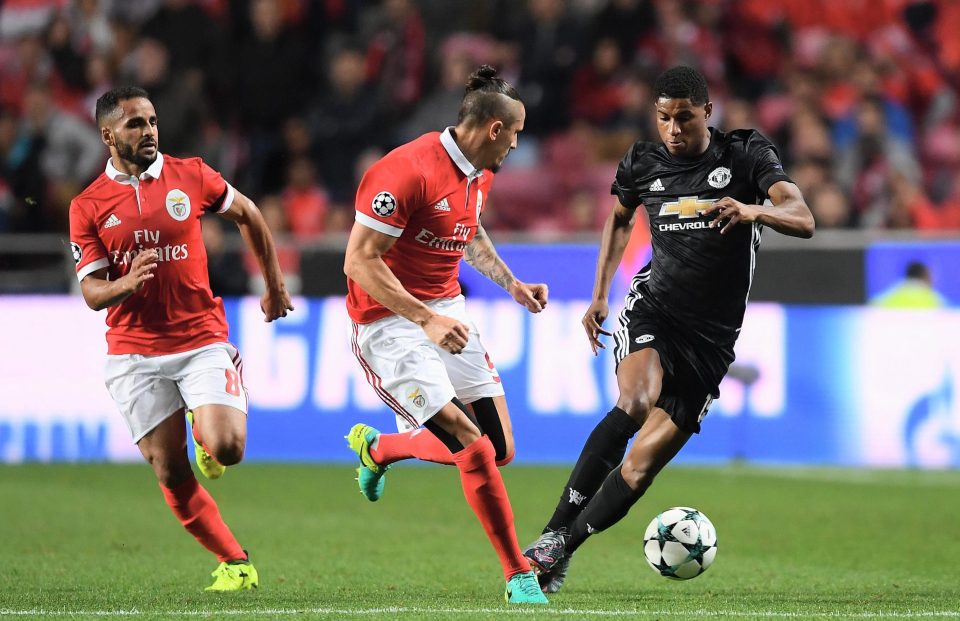 “We put men around him on corners so he cannot come out. He risks a lot, but only top keepers do that. He was unlucky for the goal.

“We knew the Benfica pressure could not stay for 90 minutes. The amazing defensive work Liverpool did against us, Benfica could not do that for the whole game. 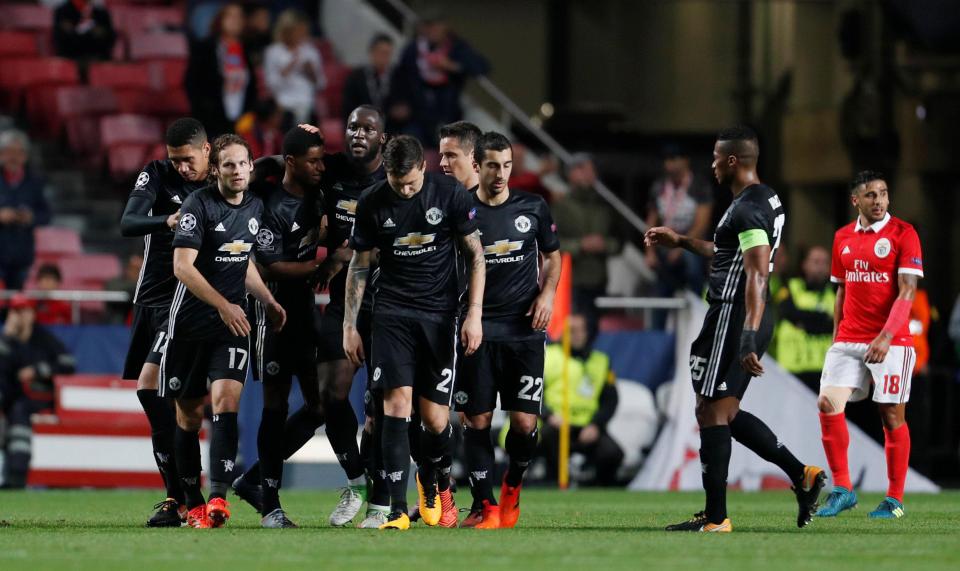 “Without any pressure, we knew the goal would arrive. We forced a little more and with quality and sharpness we could have killed the game more.”

With the win over Benfica, Man Utd now sit top of Group A in the Champions League. 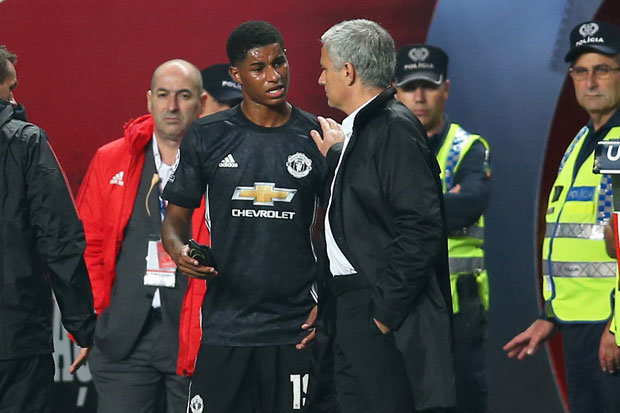 Elsewhere in Group A, Basel beat Russian side CSKA Moscow to keep the pressure on United.