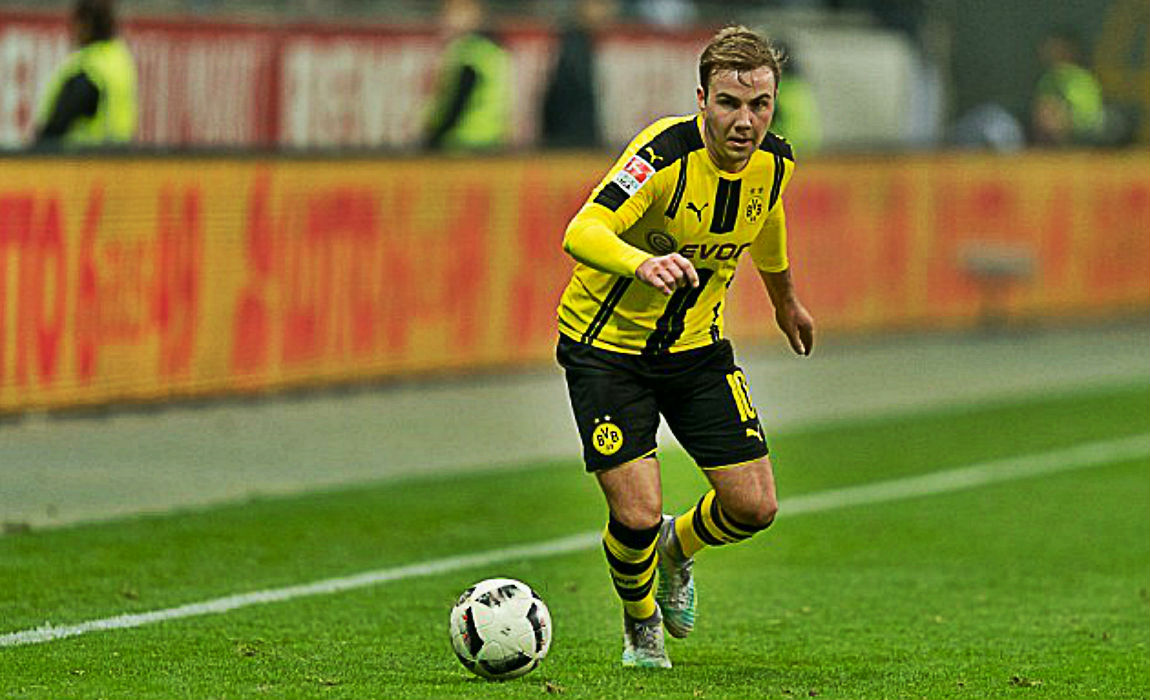 The Germany World Cup winner had a series of below-par performance and is struggling with a leg injury. He also missed the match against Darmstadt on Saturday when Dortmund suffered a shock 2-1 defeat. 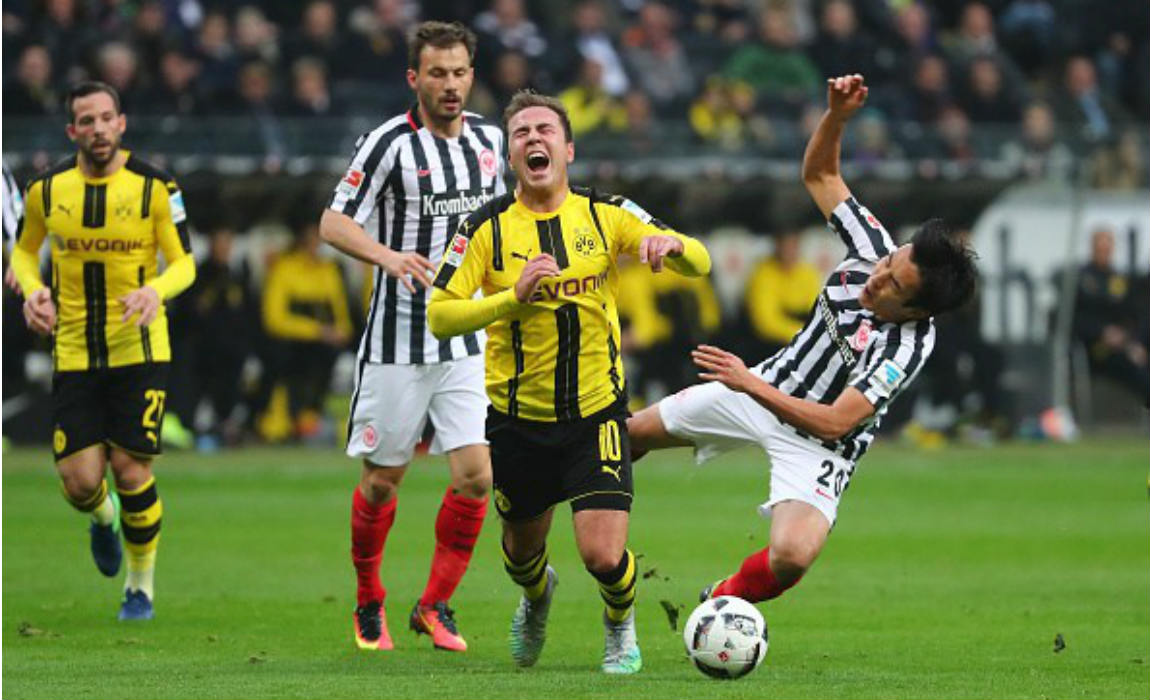 “For him, the game in Lisbon came a bit too soon,” Dortmund’s director of sport Michael Zorc said. 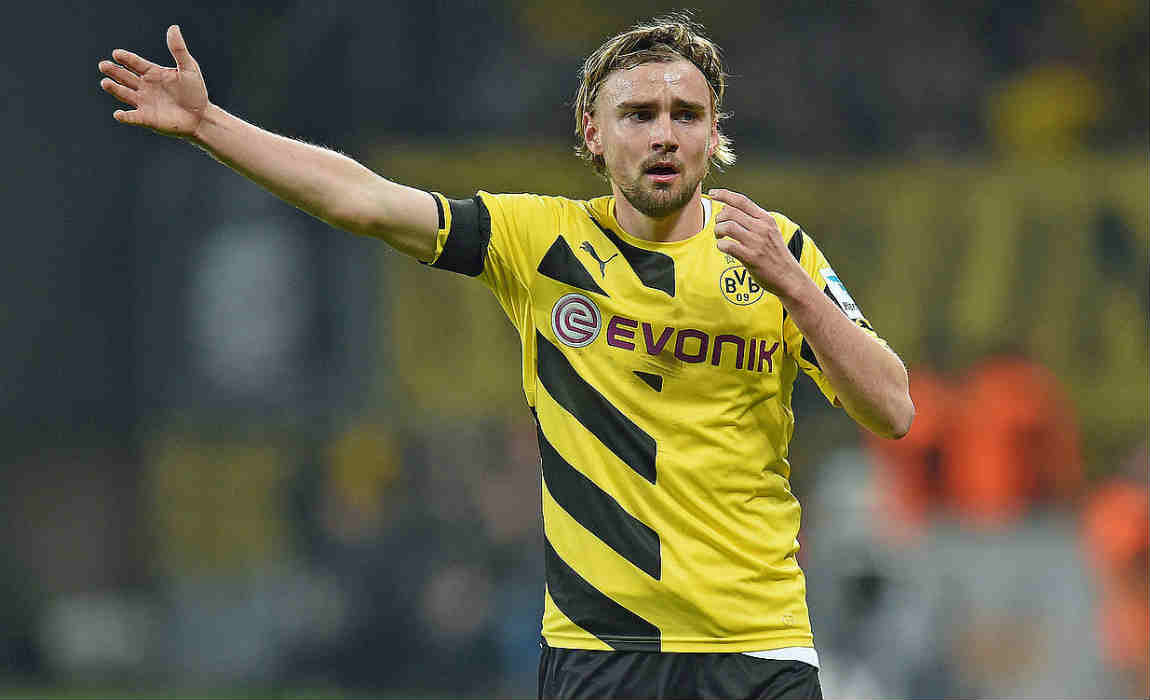 For Tuesday’s clash with Benfica, Dortmund have been boosted with the return of captain Marcel Schmelzer and Lukasz Piszczek, who missed the Darmstadt defeat with injury.

The two teams haven’t played each other since the first round of the 1963/1964 European Cup which Dortmund won 6-2 on aggregate.