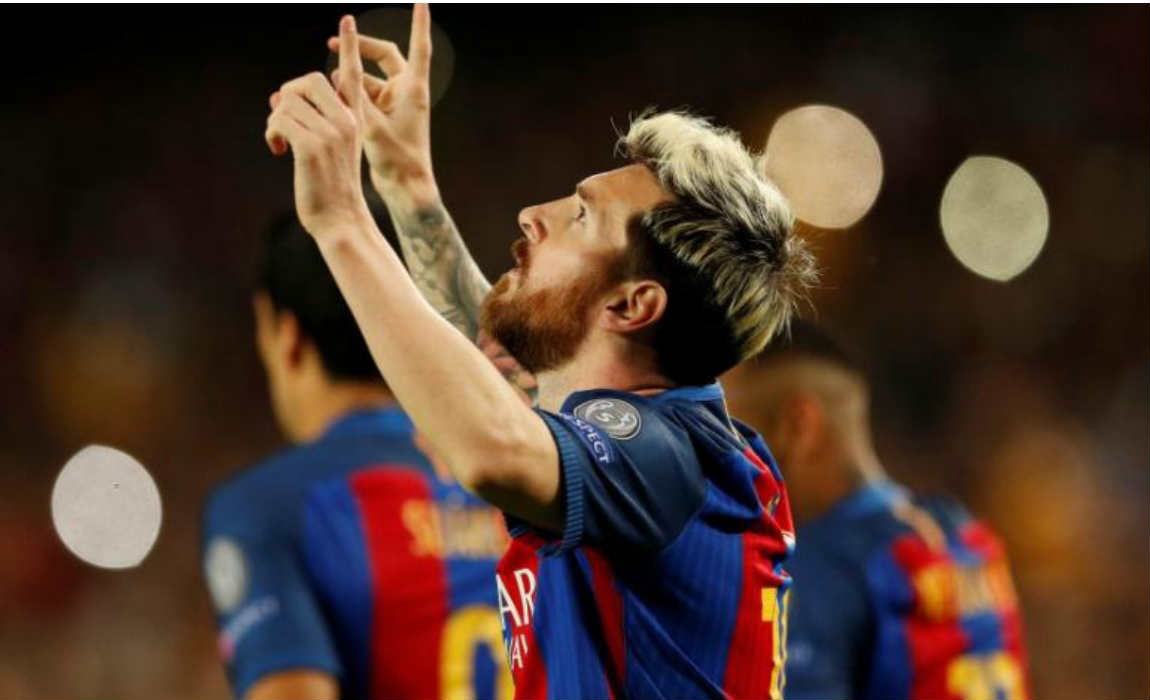 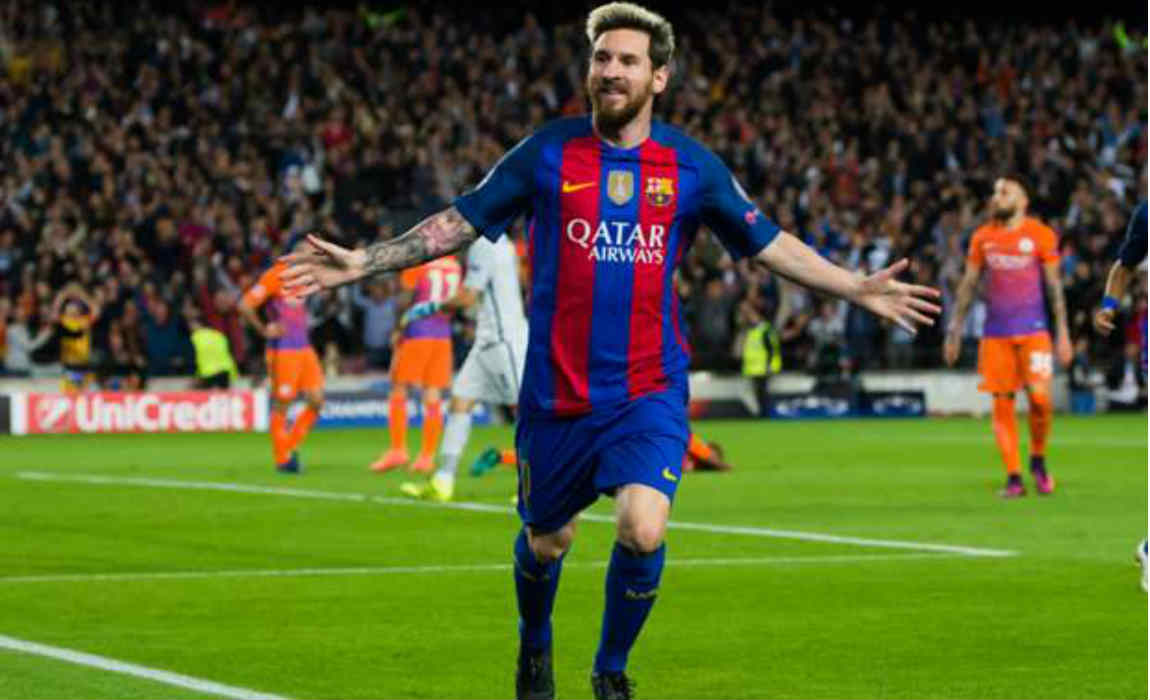 The Argentine is only 6 goals behind Cristiano Ronaldo now, who is struggling to kick start his goal scoring campaign this term. 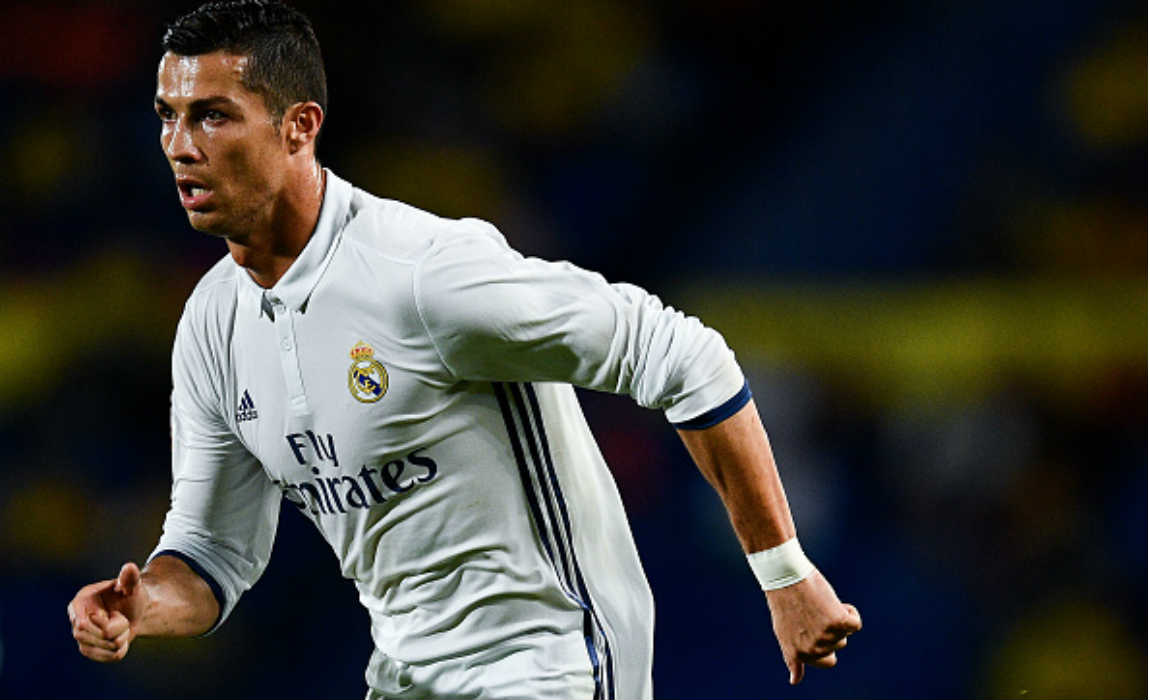 The Portugese international has scored 4 times in 8 appearances this season which is his worst start since the big money move to Real Madrid.

Which superstar do you think will reach the 100 goal barrier first?

Post tags:
Cristiano RonaldoLionel MessiManchester CityReal Madrid
previous post
Mourinho Admits He Is Not Invincible Anymore At Stamford Bridge Ahead Of Chelsea Showdown
next post
Arsenal Are Finally In A Position To Win The Premier League, Says Arsene Wenger