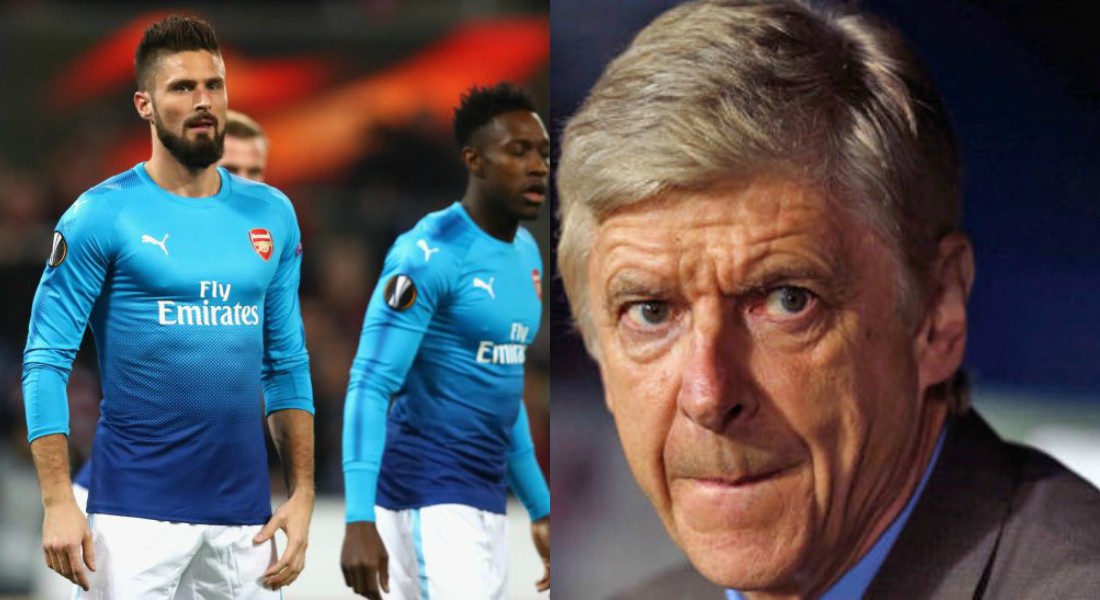 Arsene Wenger refused to criticise his Arsenal stars for the way they performed in their 1-0 defeat to Cologne in the Europa League on Thursday.

However, the Frenchman accentuated that the Gunners lacked precision in the final third despite dominating possession. 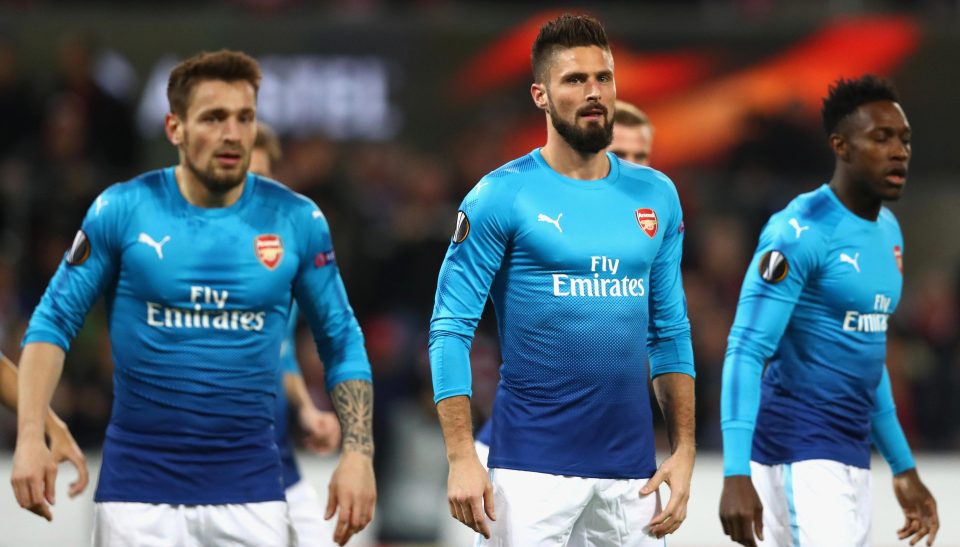 Wenger refused to criticise his players

Arsenal went into the game knowing that a victory over the German side would place them at the top of Europa League group H.

The Gunners dominated possession throughout the game but failed to make a breakthrough and ended up losing all the three points when Sehrou Guirassy scored from the spot in the 62nd minute. 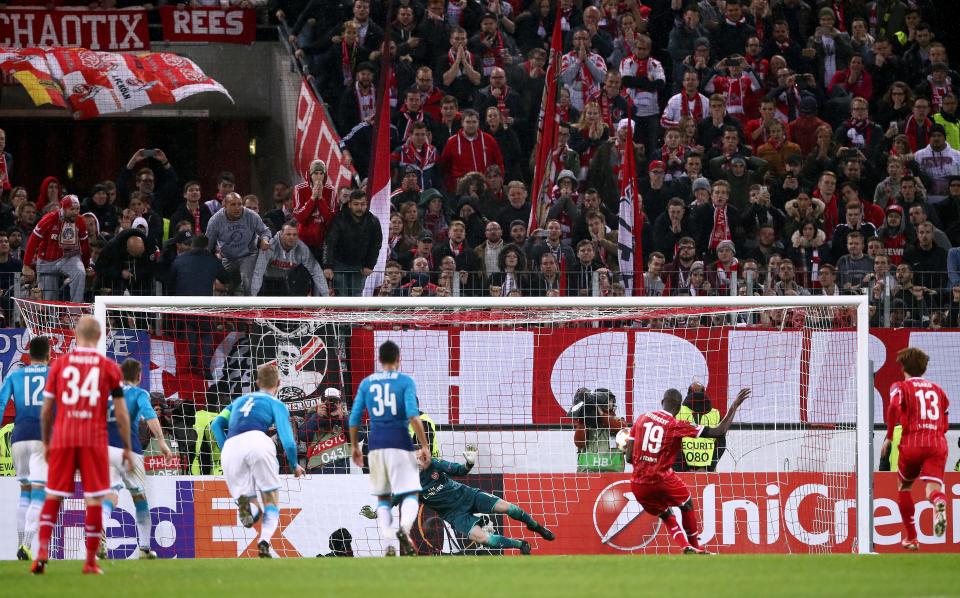 Guirassy scored from the spot

Wenger said: “We missed the accuracy of our passing in the final third,” explained Wenger.

“It took us some time to inject pace into the game.

“I cannot fault the concentration and preparation of the players.” 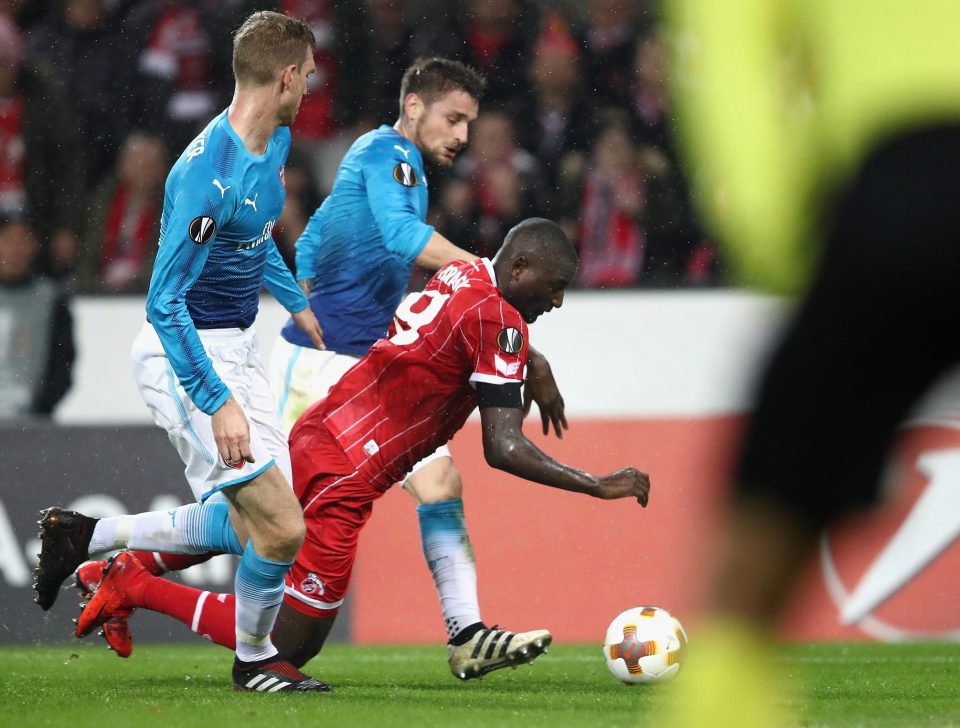 Guirassy goes down in the box under a challenge from Debuchy

Wenger also complained about the 62nd-minute penalty conceded by Mathieu Debuchy and converted by Sehrou Guirassy.

He said: “We lost a game where they basically had one shot on goal and honestly it was not a penalty at all.” Arsenal will eye to get back to winning ways when they return to Premier League action at the weekend.

The Gunners will lock horns with Sean Dyche’s in-form Burnley at Turf Moor on Sunday.