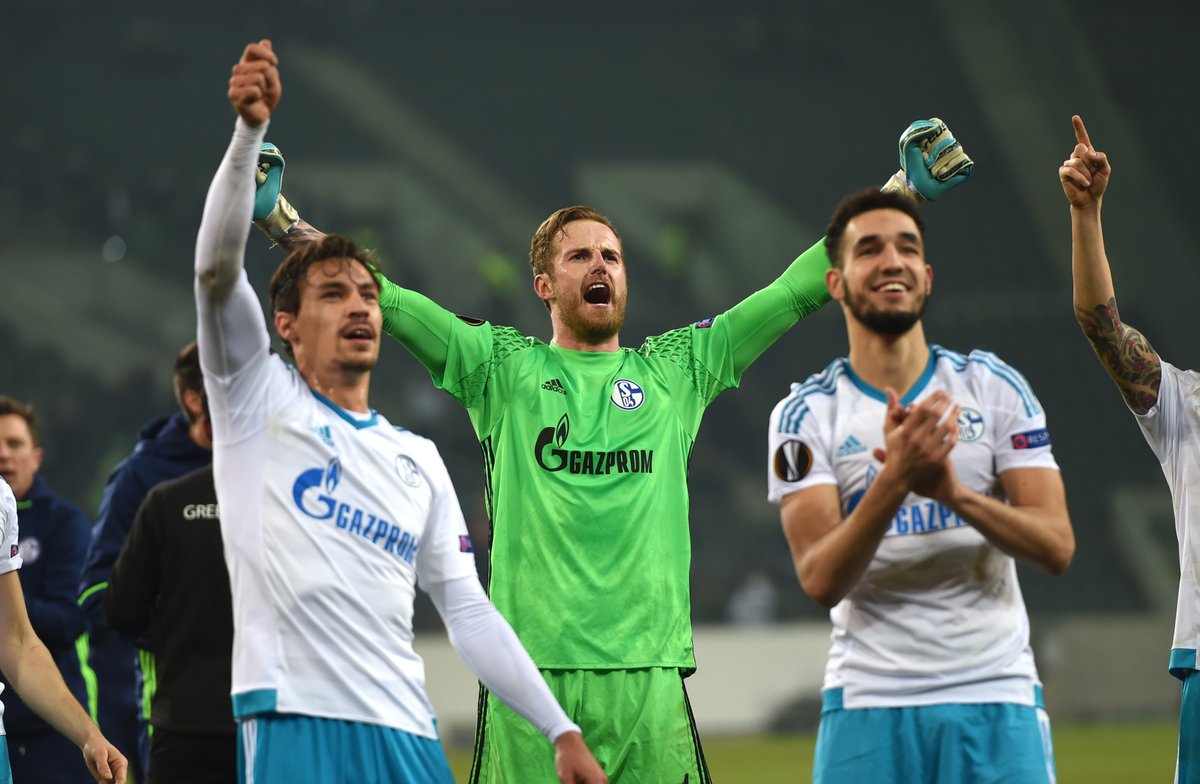 Schalke Outplay Monchengladbach On Away Goals In UEFA Europa League

Schalke progressed into the next round after beating Monchengladbach 2-2 (3-3 on aggregate) on away goals in the Europa League’s round of the last 16 on Thursday. 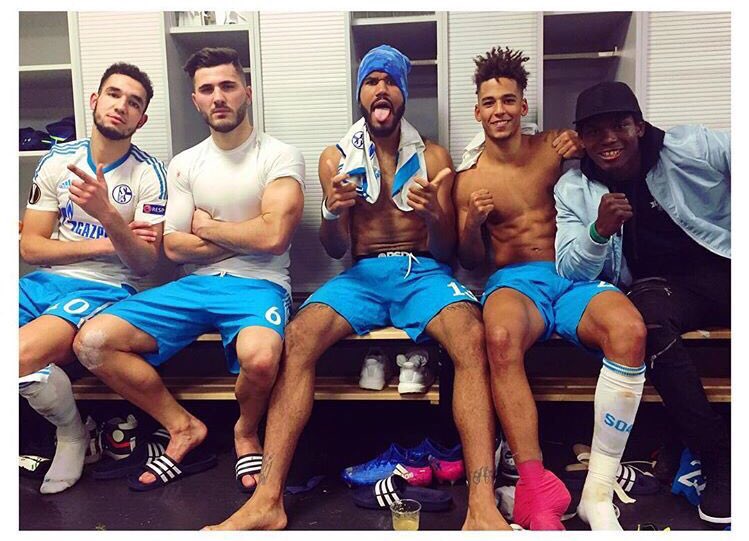 Borussia Monchengladbach was unable to protect a two-goal lead as second-half goals from Schalke’s Leon Goretzka and Nabil Bentaleb paved the way to the quarterfinals.

The “Foals” grabbed a promising start into the game as Raffael’s set up almost allowed Josip Drimic to open the scoring. However, the unmarked striker failed to head home from eight meters with 18 minutes played. 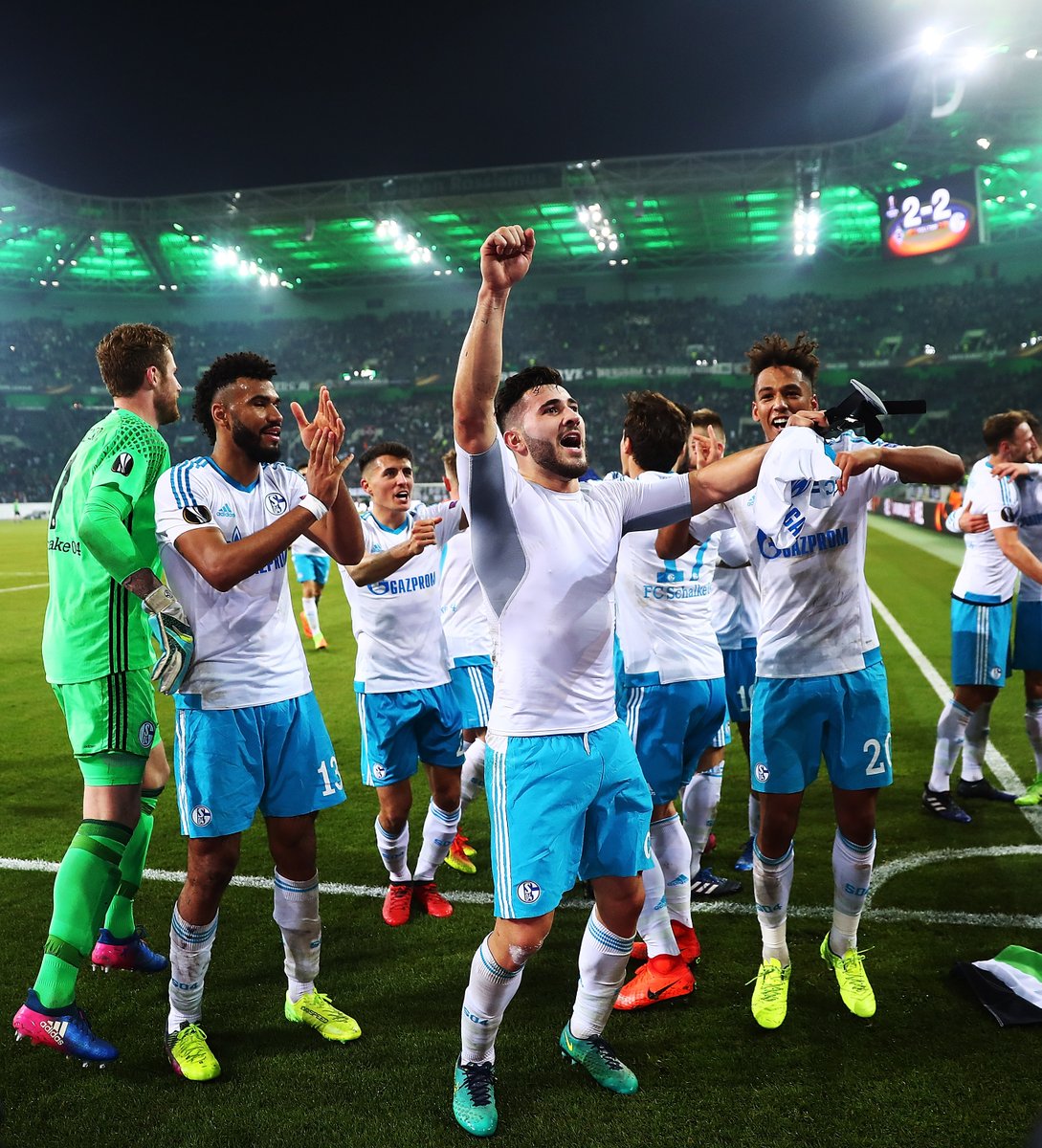 Raffael remained in the thick of things as he unleashed left-footed hammer from 19 meters, which missed the target just wide in the 22nd minute.

The host’s efforts finally paid off 26 minutes into the encounter, as Andreas Christensen utilized a flicked on a free kick to slot home with a deflected shot from the near post corner. 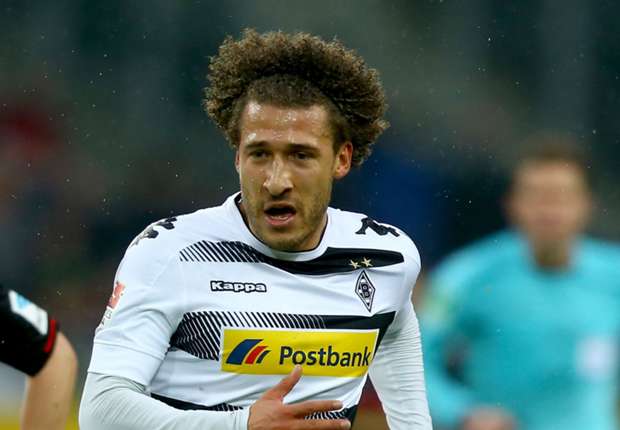 Monchengladbach kept it bowling and punished Schalke just before the break as Mahmoud Dahoud completed a counterattack after drilling the ball from 23 meters into the top left corner.

The Royal Blues remained unimpressed and responded after the restart as Leon Goretzka’s long-range effort bounced over Monchengladbach goalkeeper Yann Sommer to reduce the arrears to 2-1 in the 54th minute. 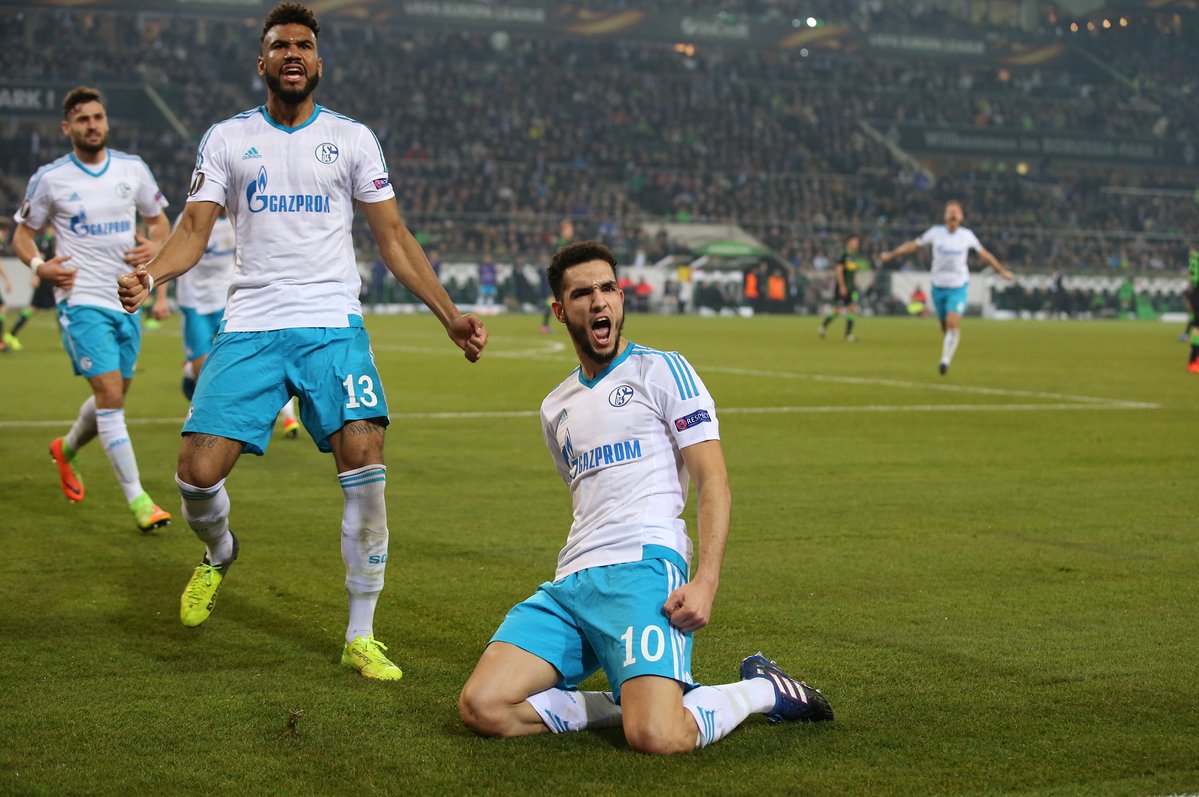 Schalke gained momentum while things went from bad to worse for the hosts in the 68th minute when referee Mark Clattenburg awarded the visitors a controversial handball. Nabil Bentaleb stepped up and leveled the scores from the penalty spot.

Monchengladbach pressed frenetically as they needed a win to advance to the next round. Nevertheless, Schalke was able to protect the two-all draw as Monchengladbach lacked in accuracy in the closing period.

With the result, Schalke secured their first European quarter-final since 2012, while Monchengladbach will have to keep waiting. The last time they advanced to a European quarterfinal was 21 years ago.

“We had the will and bounced back. We rewarded ourselves with the 2-2 draw and believed in us. That’s why we progressed today,” Schalke head coach Markus Weinzierl said.

Monchengladbach head coach Dieter Hecking was sour about the result of the match. “We, unfortunately, crashed out of this competition. It is disappointing but we have to accept the defeat. It wasn’t a handball penalty from my perspective.”⁠⁠⁠⁠