Football and Dementia: Heading Must be Banned Until The Age Of 18 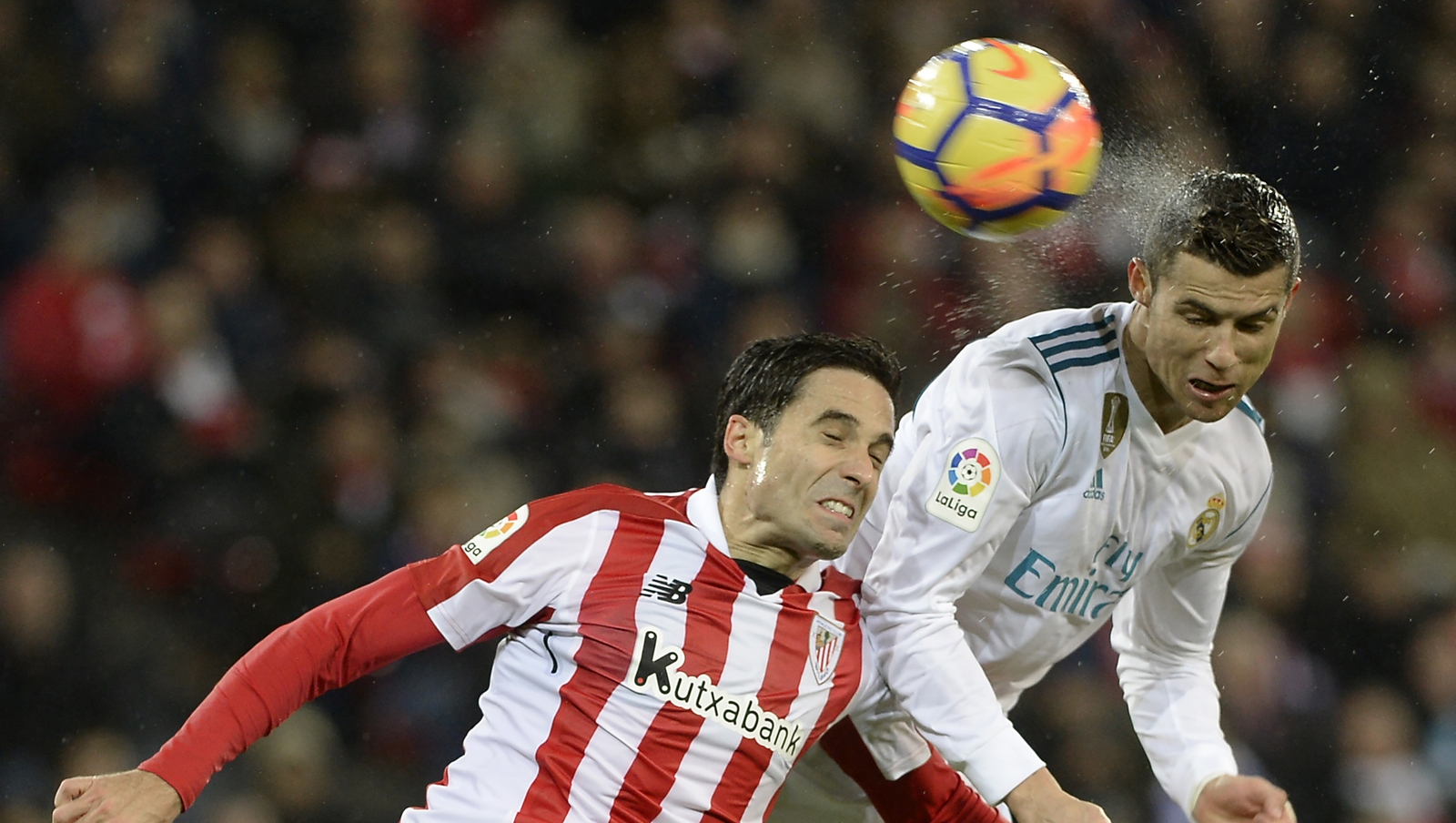 Keith Parry, Deputy Head Of Department of Sport & Events Management, Bournemouth University, Eric Anderson, Professor of Masculinities, Sexualities and Sport, University of Winchester and Howard Hurst, Senior Lecturer in Sport, Exercise and Nutrition Sciences, University of Central Lancashire are the authors of this article which was originally published in The Conversation, an independent source of news and views from the academic and research community.

Alarm bells are ringing in sport about the risk of a group of chronic, neuro-degenerative diseases, commonly understood as dementia. There is an increasingly large body of evidence which has identified that small, repetitive collisions of the brain inside the skull cause this disease.

More high-profile players from England’s 1966 World Cup-winning squad are getting dementia and heading the football is to blame. It is now time for a blanket ban on heading until the age of 18, and from then on it should be closely monitored and reduced.

It is not just the big collisions that end with players being carried off the pitch or taken to hospital for tests that appear to be causing the problem. It is the small, daily collisions – the ones which happen with routine. Research has found that one particular form of dementia (known as chronic traumatic encephalopathy or CTE) seems to only exist among those who, as part of routine activities, incur these regular assaults to the brain.

This issue was touched upon in the improperly titled Will Smith movie Concussion (because the disease is located in thousands of small hits, not one big one) and the Netflix Documentary, Killer Inside, about the NFL player, Aaron Hernandez who suffered from CTE. Indeed, recent research on American football has shown that 3.5 years of play doubles the chances of dementia.

This issue is now gaining attention in the UK, with research showing a shift in attitudes in rugby union, and within the “Beautiful Game” as well.

Jeff Astle, a member of England’s 1970 World Cup squad, became the first British footballer confirmed to have died from CTE – classed as an industrial injury. Astle’s family had long claimed it was heading the ball that was to blame. But it was only when England’s 1966 World Cup-winning heroes began to be diagnosed with dementia that the football world really took notice.

This link cannot be dismissed as a result of older, heavy balls that were replaced by lighter balls in recent years. This is a myth, as both older and new balls weigh 14-16oz. And while older balls got heavier when wet, they travelled slower and were less likely to be kicked to head height in games.

Recent studies show that heading the ball, even just 20 times in practice, causes immediate and measurable alterations to brain functioning. These results have been confirmed in other heading studies and are consistent with research on repetitive impacts that occur from other sports such as downhill mountain biking, resulting from riding over rough terrain.


More worryingly, in a large study of former professional footballers in Scotland, when compared to matched controls, players were significantly more likely to both be prescribed dementia medications and to die from dementia – with a 500% increase in Alzheimer’s.

These findings finally pressured the FA into changing the rules for youth football. In February 2020, the FA denied direct causation but followed what America had done five years earlier and changed its guidelines concerning heading the ball.

The current guidelines don’t stop children from heading the ball in matches, but they do forbid heading the ball as part of training until the age of 12 – when it is gradually introduced. These measures do not go far enough.

A new campaign, called Enough is Enough, and an accompanying seven-point charter was launched in November which calls for a radical intervention into heading in football. Former England captains, Wayne Rooney and David Beckham have supported it, while 1966 legend Sir Geoff Hurst has also backed a ban on kids heading the ball.

And the players union, the PFA, has now called for heading in training by professional players to be reduced and monitored.

The demands in this charter will be costly, as they concern aftercare for those with dementia and more expensive research into the issue. But the most significant demand they make is to protect professional players from dementia by severely limiting header training to no more than 20 headers in any training session with at minimum of 48 hours between sessions involving heading.

These progressive policies should not be delayed by those in the sport, such as the medical head of world players’ union Fifpro, Dr Vincent Gouttebarge, who claimed that more research is required. Governing bodies can no longer take half measures or call for further discussion. This discussion has been taking place for 50 years.

Bring in the ban

Brain trauma in sport is not a medical question, it is a public health crisis. If the evidence is strong enough that the PFA has advocated “urgent action” to reduce heading in training for adult athletes, then heading policies for children – in both training and matches – need to be drastically revised as a matter of urgency.

While media attention focuses largely on the tragedy of lost football heroes, this is a much larger problem for youth players. Less than .01% of the people who play football in this country play at the professional level – but almost half of all children aged 11-15 play the game.

If children are permitted to head the ball between the ages of 12 and 18, this means six years of damaging behaviour. Children are not able to make informed decisions and need to be protected. There is no logical reason for the ban on heading footballs in training to stop at the age 12. Headers can wait until 18. The sport will survive just fine without them.