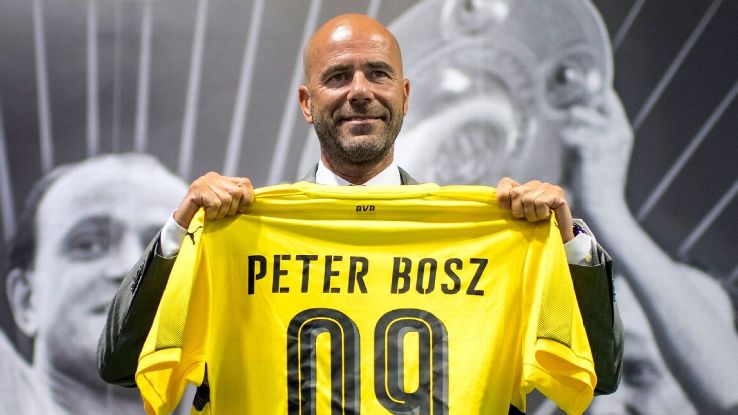 The 53-year-old coach, who will succeed former coach Thomas Tuchel on July 1, has put pen to paper on two-year deal, which will keep him at Dortmund until summer 2019. 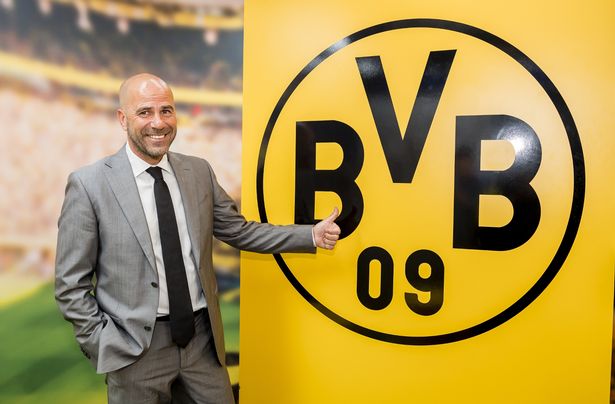 “I am proud that I can work for such a great club. I want to be successful and play attractive soccer,” Peter Bosz said during his official presentation.

Bosz is well known for his ability to introduce young players into the team. During his last spell at Amsterdam, Bosz was able to reach UEFA Europa League final with a young team.

“Peter has shown that he likes to work with young talent and that he is not afraid to field them in important games. That is fully in line with our strategy,” Dortmund’s sporting director Michael Zorc said.

Also Read:Feud And Divorce: Tuchel Calls It Quit With Borussia Dortmund Amidst Infighting With Club… 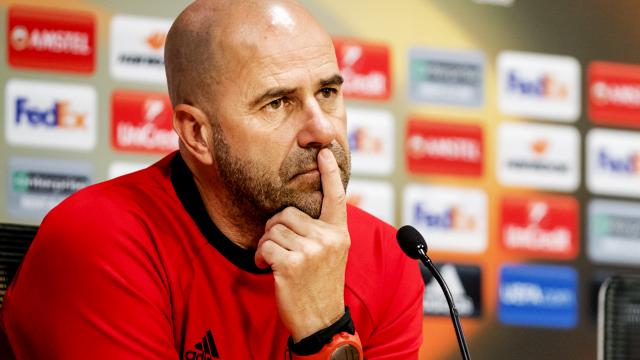 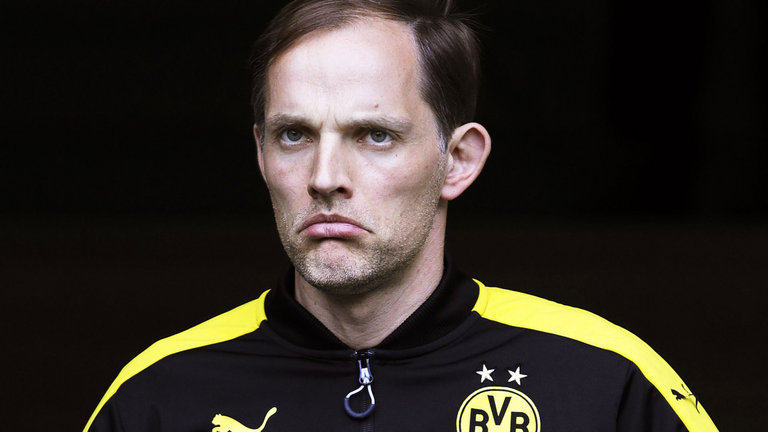 Also Read: Pique Opens Up About Ramos Relationship After A Disappointing End To Season

Bosz is known for his attractive and attacking vision and has the late Johan Cruyff as one of his inspirators. Attractive football with results will also be his mission in Germany.

By the end of May the eight-time German champions Borussia Dortmund decided to part ways with coach Thomas Tuchel after two seasons. Dortmund had finished third in the Bundesliga this season and won the German Cup.