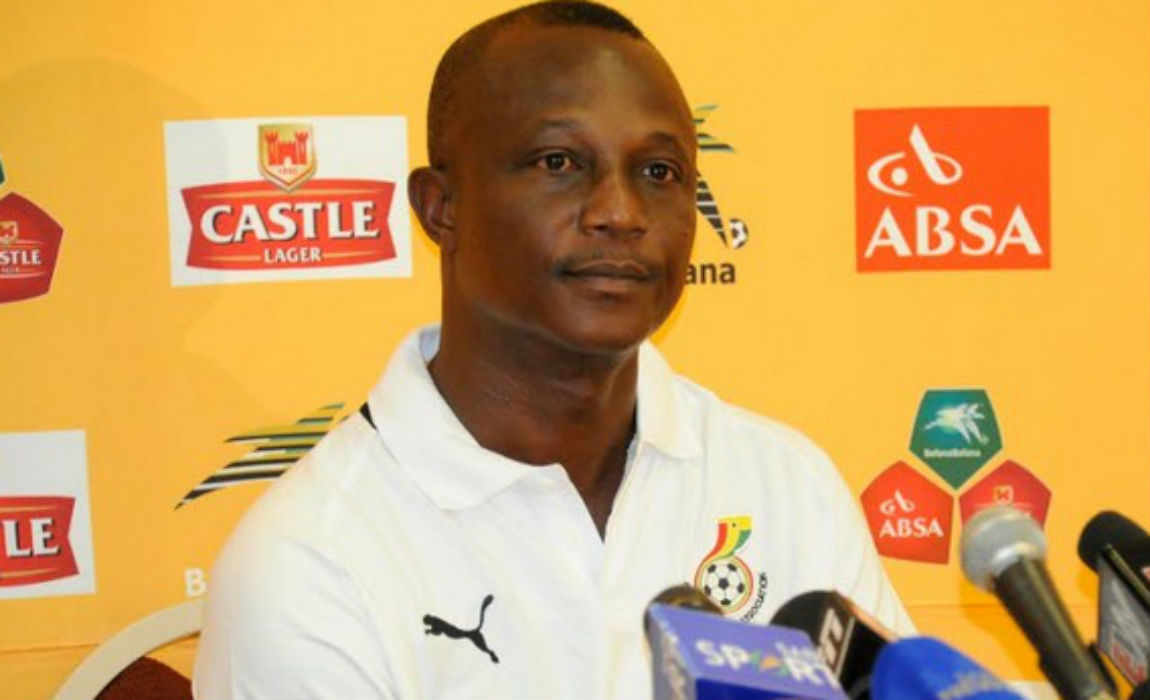 The new head coach of the Ghana Black Stars, Kwesi Appiah, touched down in Accra on Friday to begin a second stint at the national team.

Appiah, who was welcomed by teeming soccer fans at the Kotoka International Airport, called for total support to enable him to succeed after being given the second chance to head the technical team. 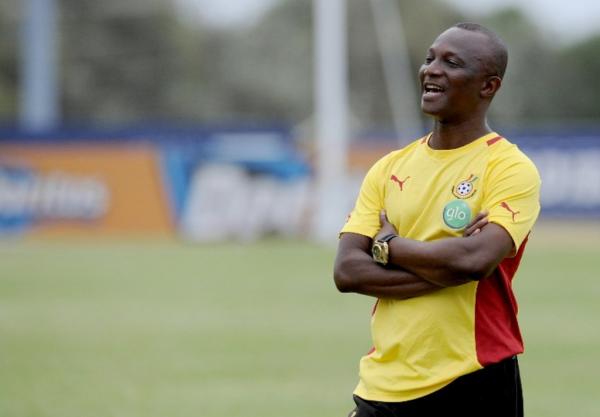 “I will do the best that I can but I can never do it without your help. I will need the prayers and support of every Ghanaian to make the Black Stars great again,” he told reporters.

Appiah was first appointed Ghana coach in 2012 but mutually parted ways with the GFA.

He is expected to officially begin work on May 1, 2017, and will supervise Ghana’s remaining Group E 2018 FIFA world cup qualifiers.