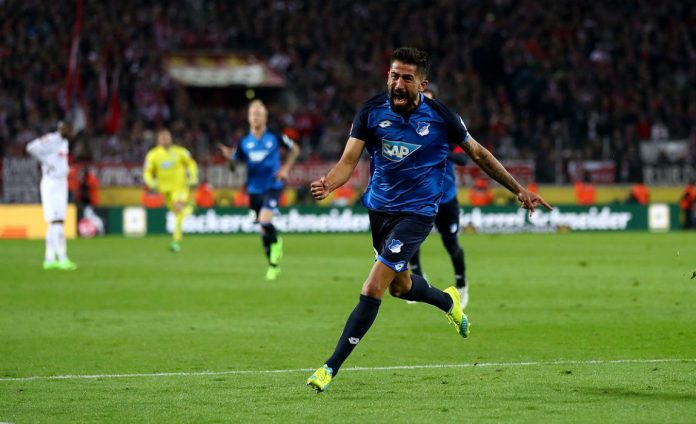 Kerem Demirbay’s late equalizer helped Hoffenheim to carry off one point from Cologne following the opener of the 30th round in Bundesliga on Friday.

Cologne failed to protect their one-goal lead as Hoffenheim restored parity in the injury time to snatch a 1-1 away draw, which sealed European football for the first time in the club’s history for next season 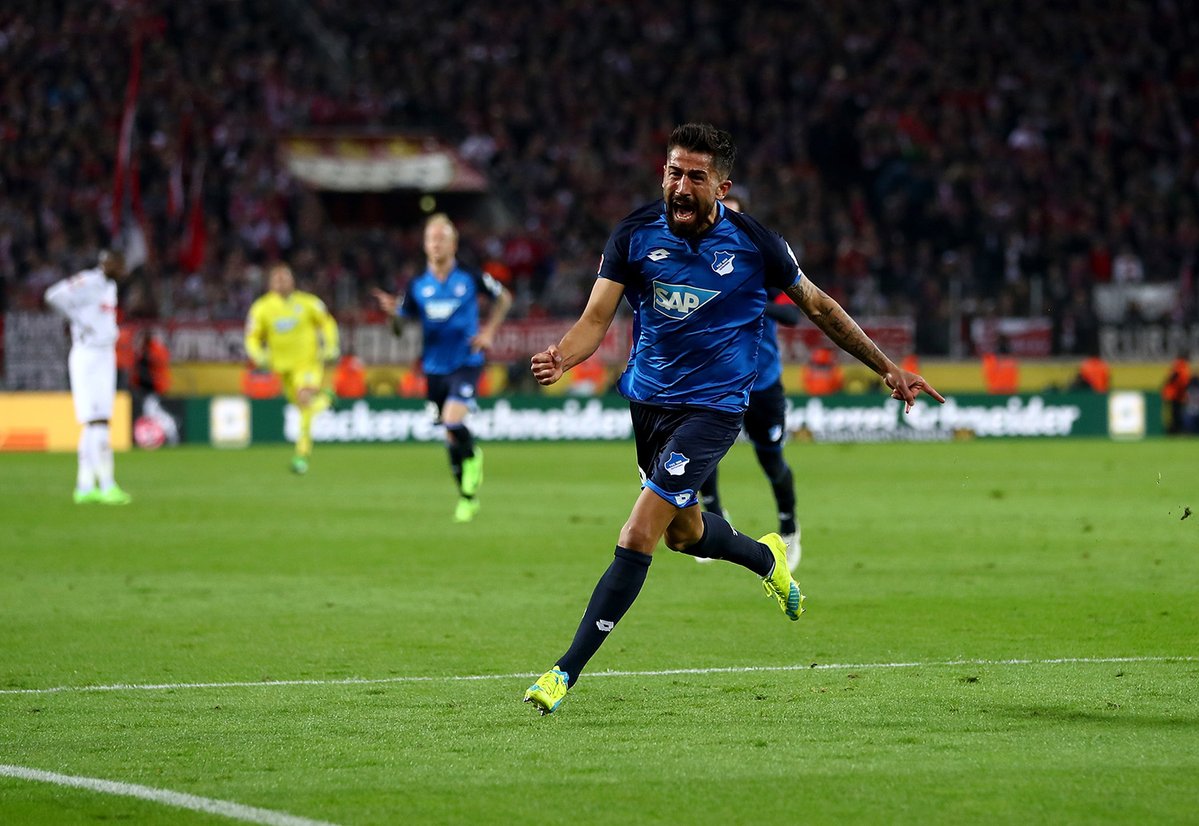 As the match progressed, Hoffenheim controlled the ball but were unable to produce goal-threatening opportunities meanwhile Cologne failed to pose any threat before the break.

After the restart, things changed as Cologne took the reins to break the deadlock out of the blue in t he 59th minute when Leonardo Bittencourt tapped in Jonas Hector’s square pass to the far post. 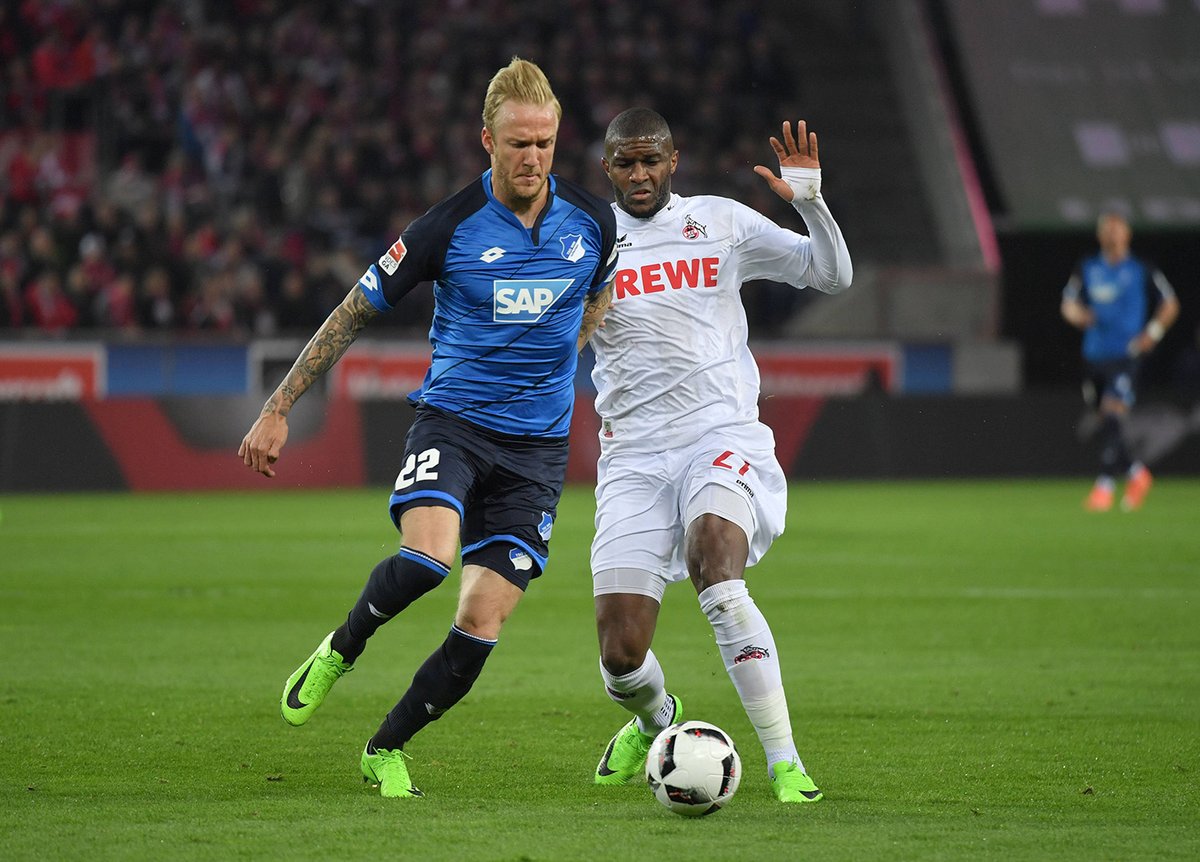 The hosts should have made the game safe but neither top scorer Anthony Modeste nor Milos Jojic were able to convert promising opportunities.

Thus, Hoffenheim punished Cologne for their wastefulness as Kerem Demirbay slotted home Niklas Suele’s assist from the edge of the box to ensure a late share of the spoils.

With the draw, Hoffenheim consolidated their 3rd place with four rounds to spare. Meanwhile, Cologne jumped on the 6th position of the Bundesliga standings for the moment. 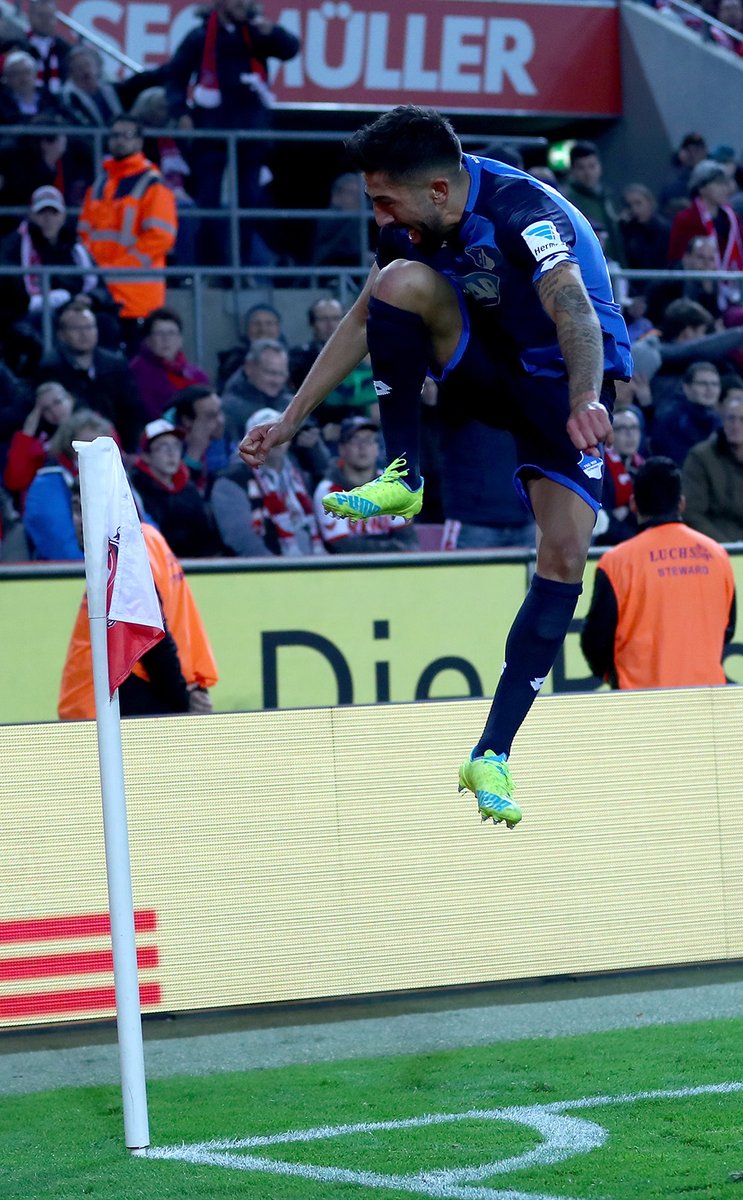 “We lost two points but we staged a good performance. That’ s football. I am satisfied, proud and sad simultaneously,” Cologne head coach Peter Stoeger said.

“We didn’ t staged out best away performance but our mentality was great. Now we are happy,” Hoffenheim’s director of football Alexander Rosen said.