Klopp was spotted dancing with Aborigines as Liverpool tried to get to know some local culture in Australia. 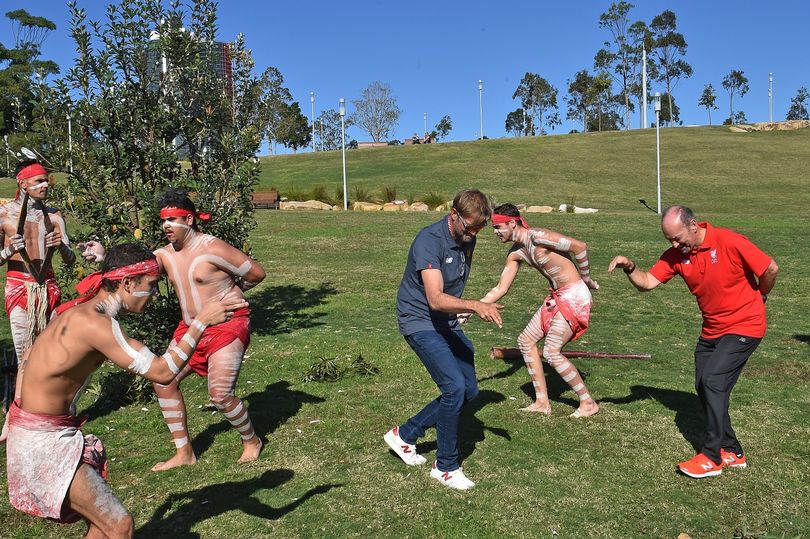 Liverpool arrived in Sydney on early Wednesday morning but instead of getting back to Britain after the match, the Reds decided to take part in numerous activities around the city to get acquainted with the culture.

Reds boss Klopp was paired with the club CEO, Peter Moore, as he took part in a session with the Muggera dancers during an Aboriginal culture tour. 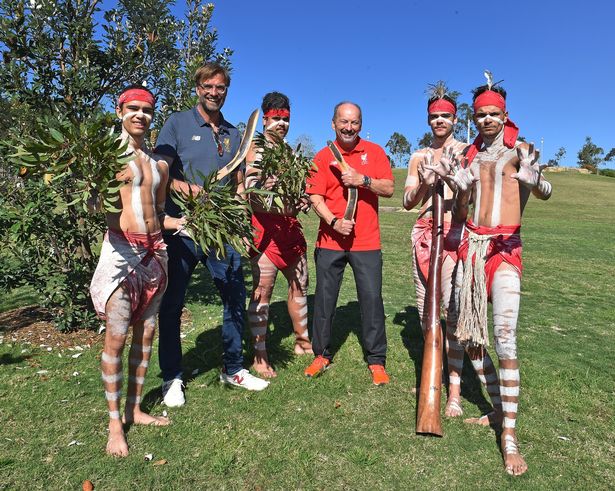 Klopp didn’t back out when it came to showing his own dance moves.

He seemed to enjoy the activity a lot as he danced with a group of locals dressed in traditional attire. Klopp also tried out the didgeridoo as part of the workshop which he initially confused to be a telescope. 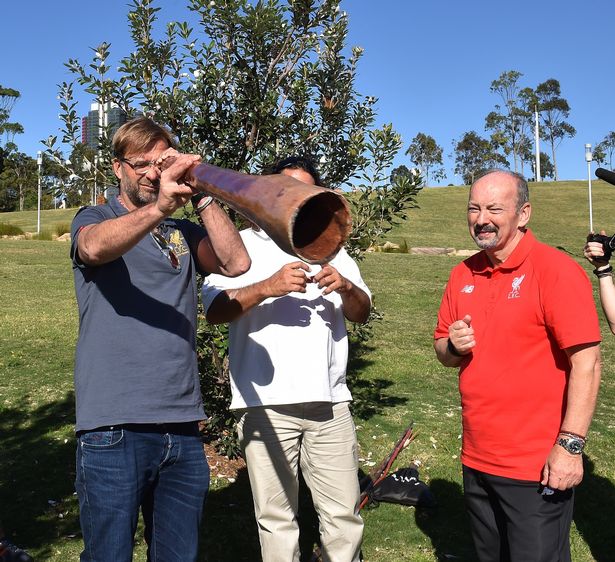 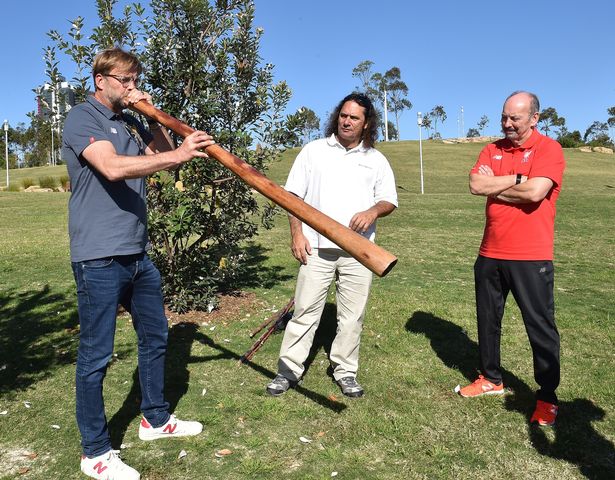 He was also taught how to use another ancient instrument called the bullroarer.

A demonstration of Aboriginal spears was then given to Klopp and partner Moore where the German appeared to enjoy being shown the Woomera which is a device used to launch the weapons.

Unlike Klopp, some Liverpool players went off to the Taronga Zoo to get familiar with the Australian wildlife. 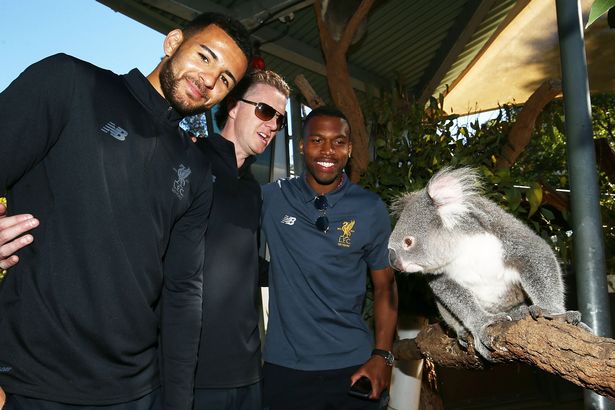 Daniel Sturridge, Kevin Stewart and Steve McManaman got close to Koala bears as well as other animals in the zoo. Some Liverpool members paid their visit to the Sydney Children’s Hospital and gave away signed gifts to the patients.

Post tags:
AustraliaDaniel SturridgeFootballfoottheballftbJürgen KloppLiverpool
previous post
Griezmann Reveals He Wants To Win Trophies With Atletico Amid HUGE Man Utd Interest
next post
Mourinho Says He Is Way Behind Man Utd Legends Sir Alex And Sir Matt Busby But Vows To Be A Manager For Another 15 Years