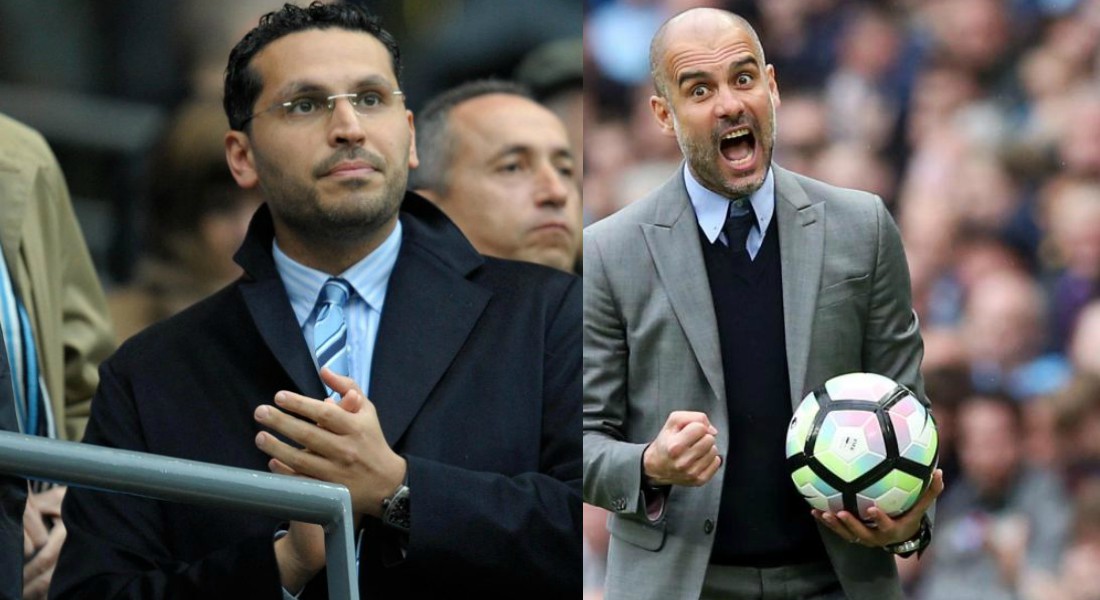 Manchester City chairman Khaldoon Al Mubarak accentuated that there is nothing to celebrate as Guardiola’s men fished third in the Premier League this season. 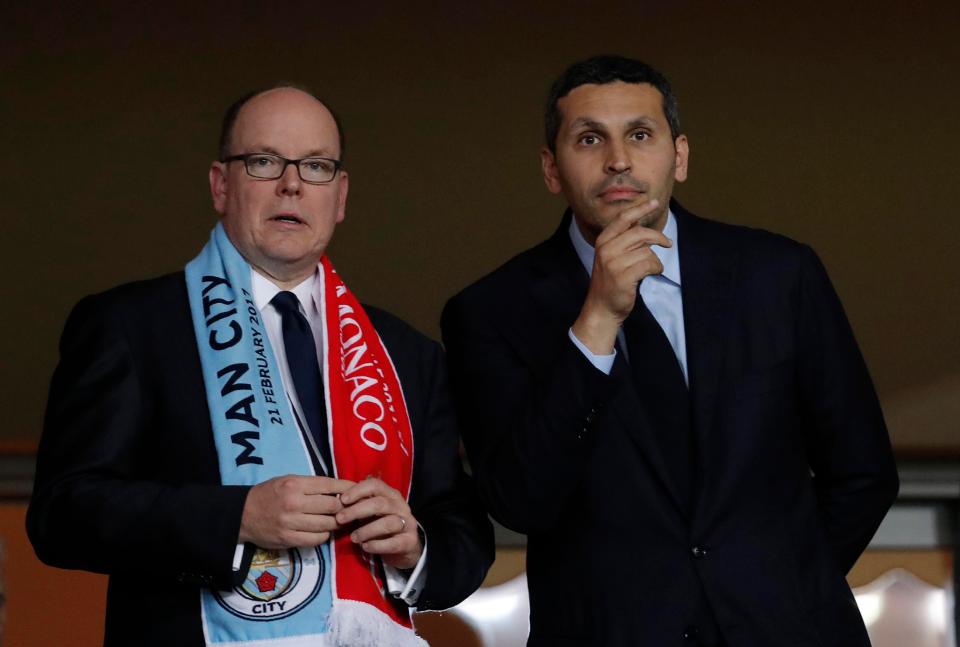 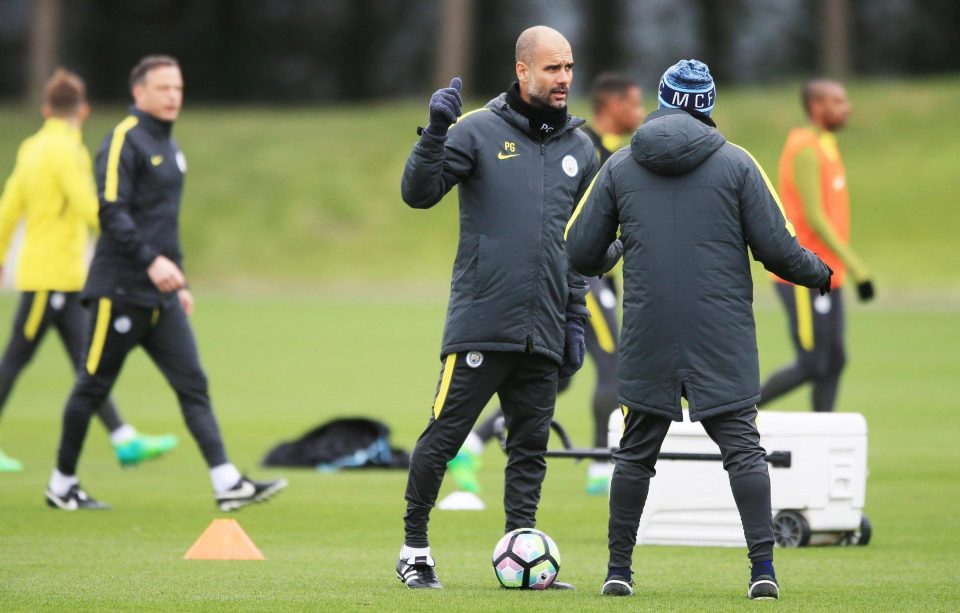 Earlier last month, Guardiola admitted that he would have been sacked by Barcelona and Bayern Munich if he had ended a season without clinching a trophy. 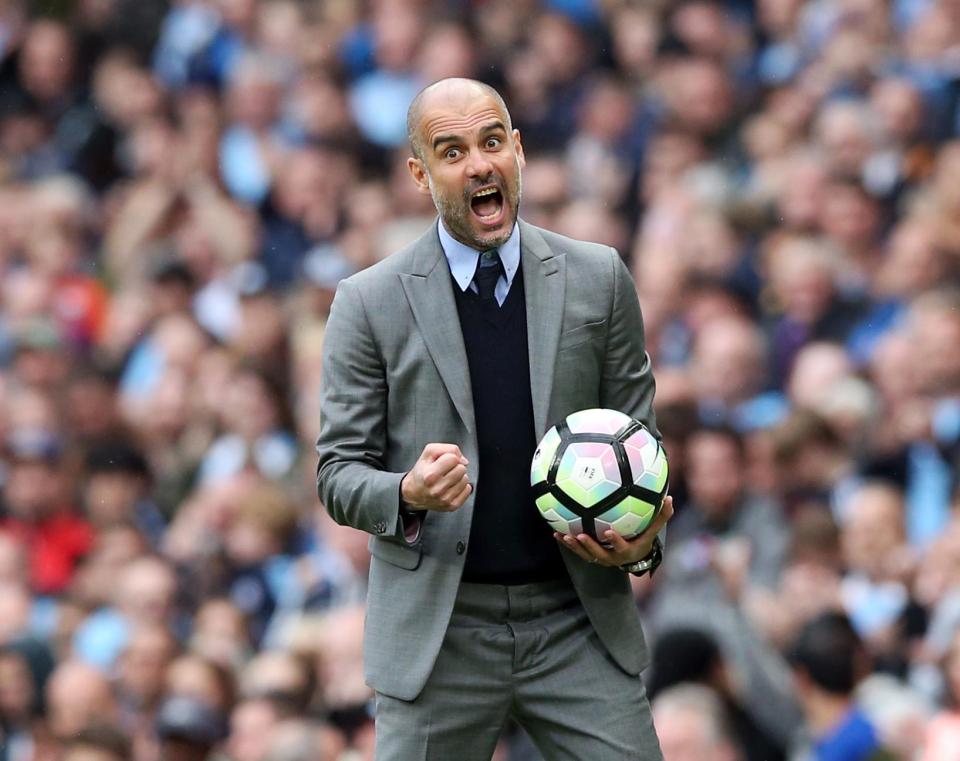 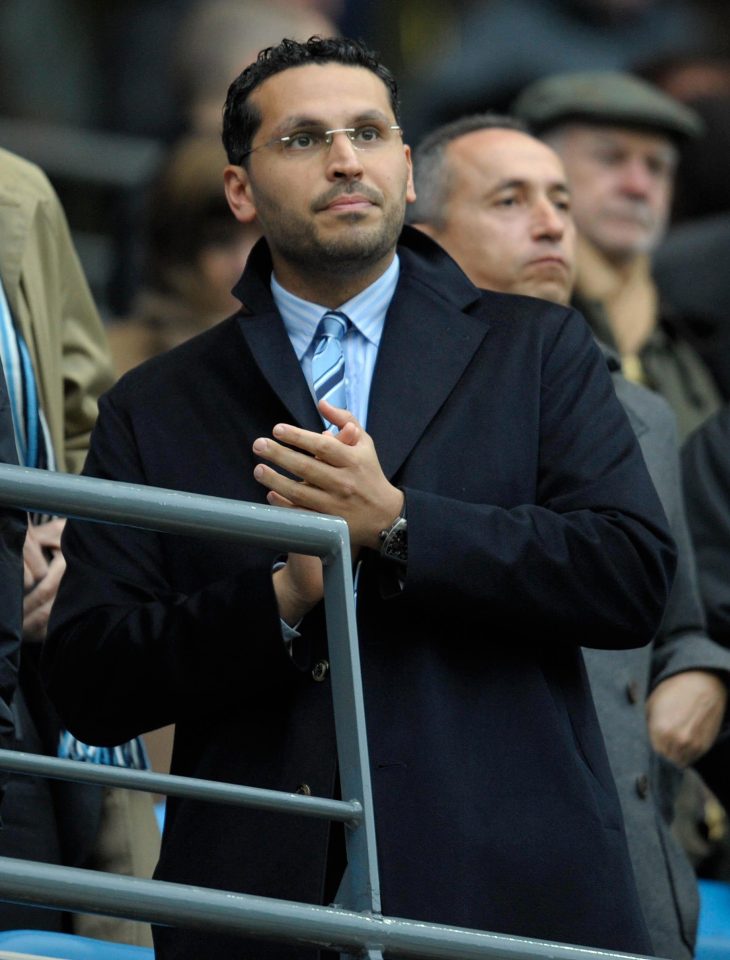 He said: “There’s nothing that annoys me more than people either calling me or sending me a message congratulating me on third place.”

“This is not the ambition, not at all. There’s nothing to celebrate.” 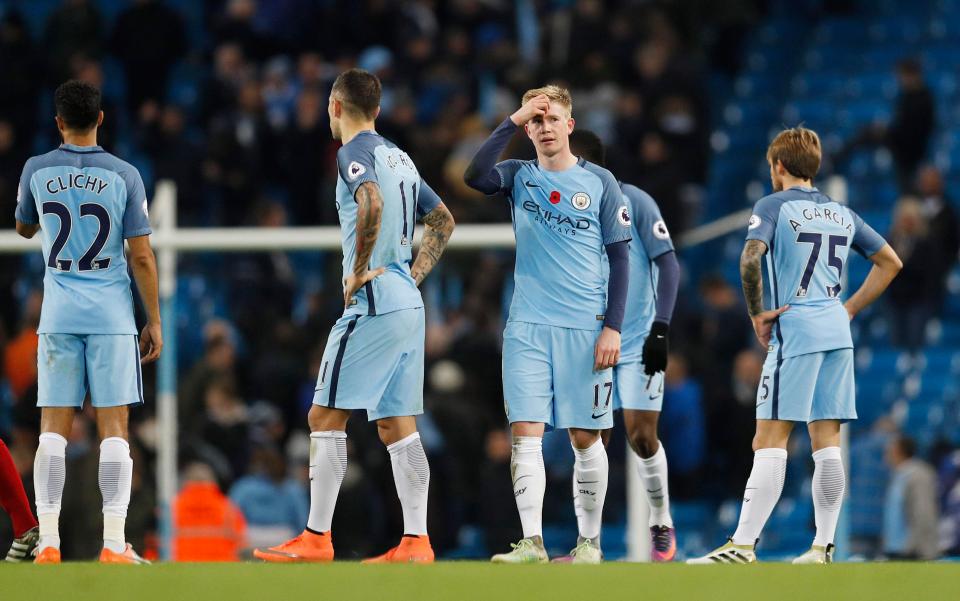 “It’s something which is important, it’s critical, and I know it requires a lot of hard work, particularly in this league, to be in the top four.”

“But our ambition is to win the league. And if not winning it, to go as close as physically possible to winning the league.”

Khaldoon confirmed that Guardiola will get all the backing to become successful at Man City – with more new signings expected this summer. 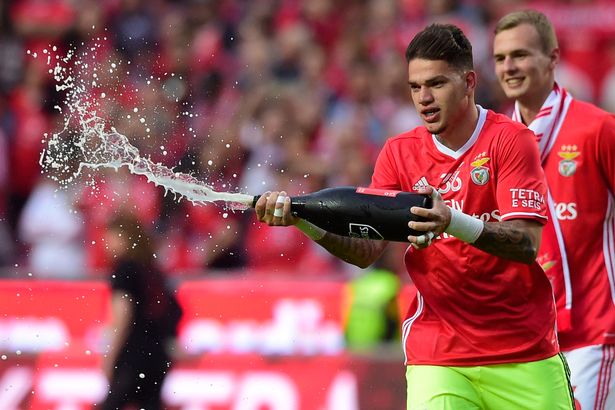 Khaldoon added: “Pep has introduced a new way of playing for us, an exciting way, but a way that requires work and a set of players that function within that system.”

“If I look back at this season that puzzle wasn’t complete and I hope this summer we support Pep in completing the puzzle.”

The Abu Dhabi businessman also confirmed that Argentine superstar Sergio Aguero is not for sale this summer.

Asked if the Argentine would be staying, he said: “Absolutely. There’s never been a doubt. I’ve read a lot of the speculation on this and it’s ridiculous.”

“He is one of the best players in the world. We aspire to win every competition we compete in. So having Aguero is a must.”