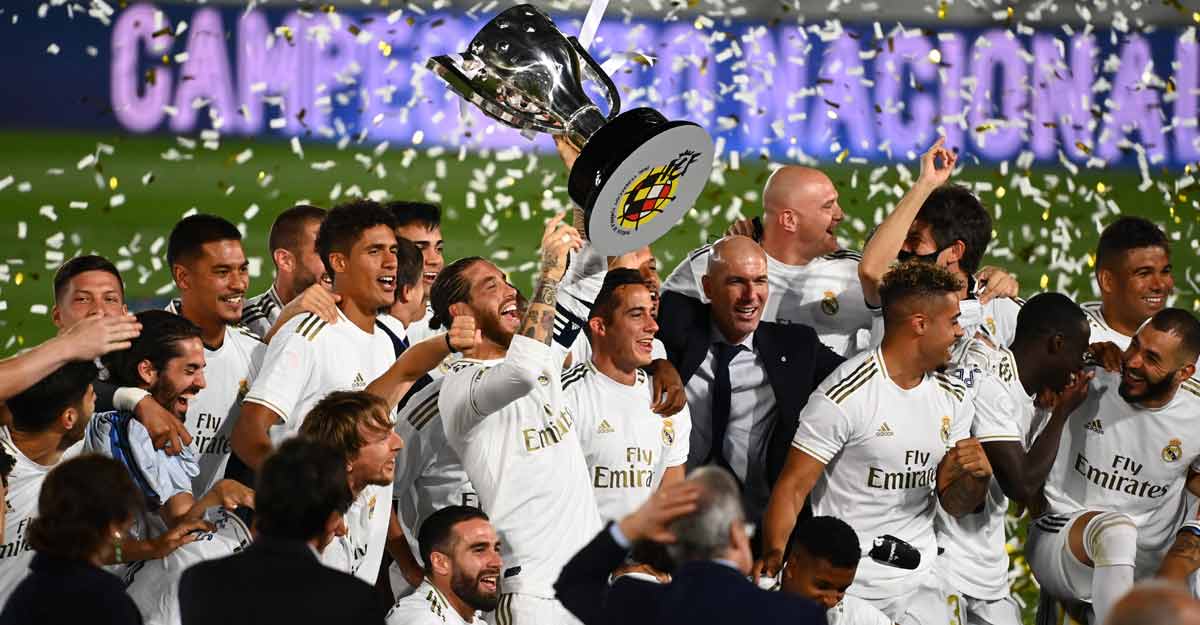 The Champions of Spain 2020 - real madrid 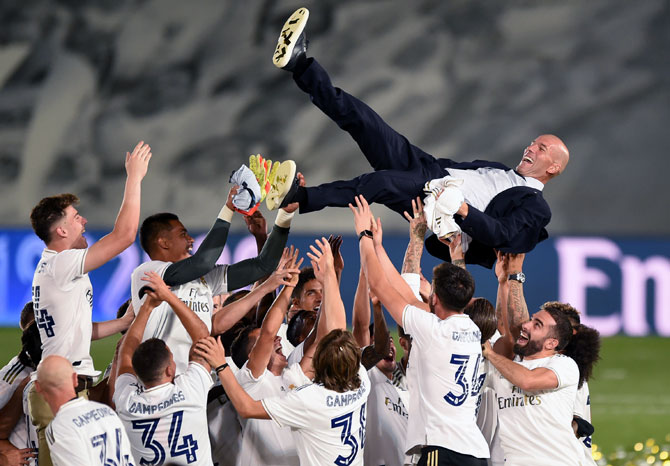 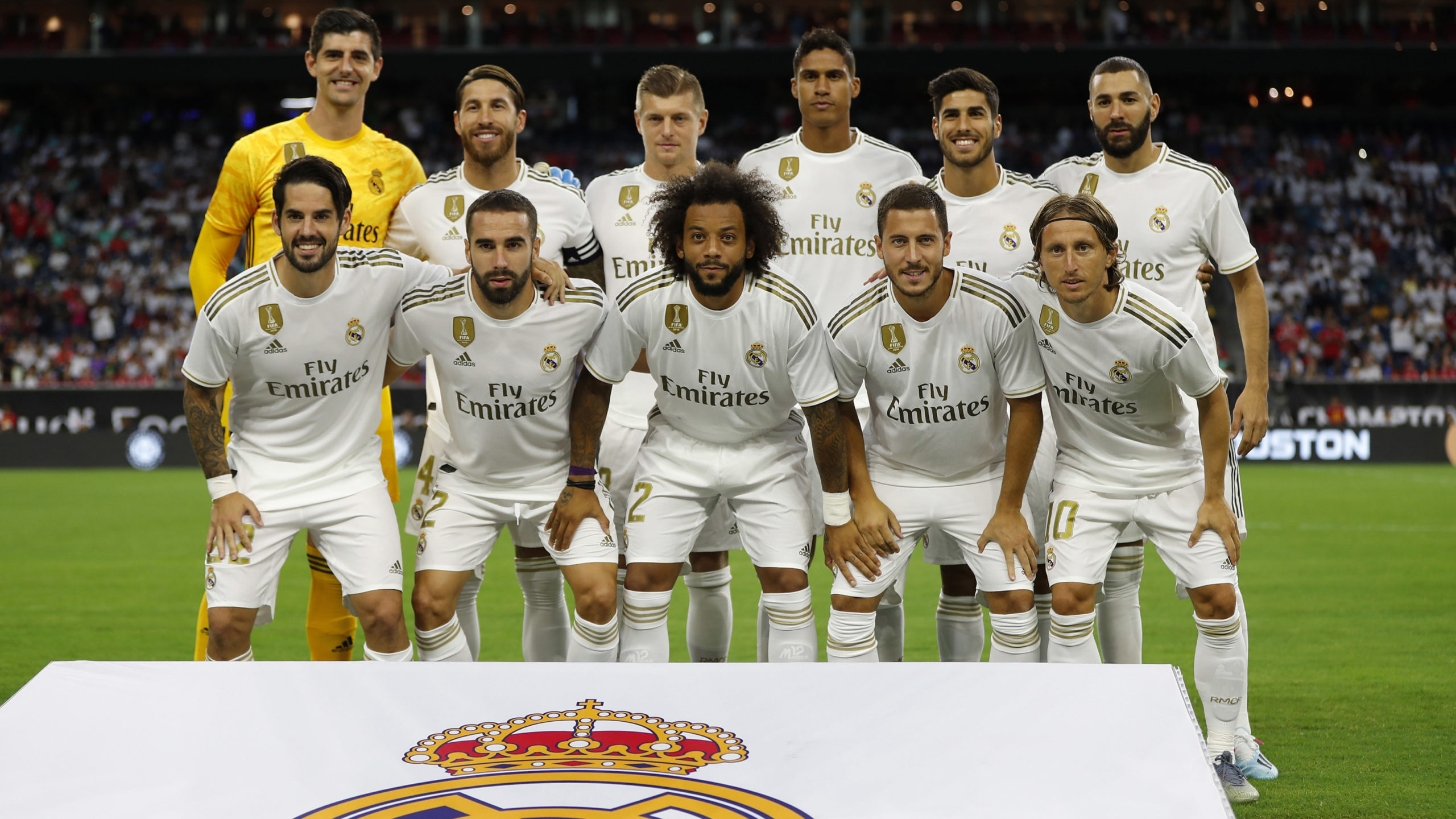 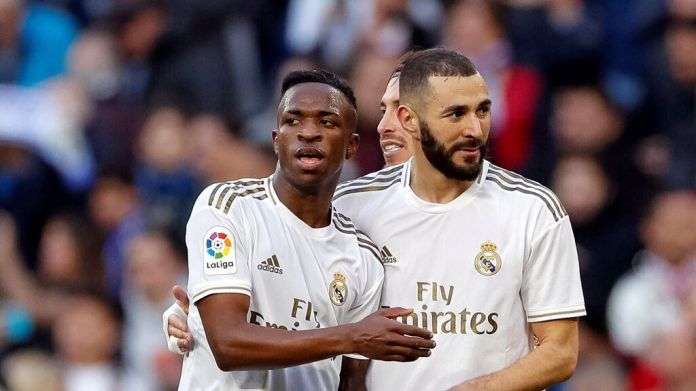 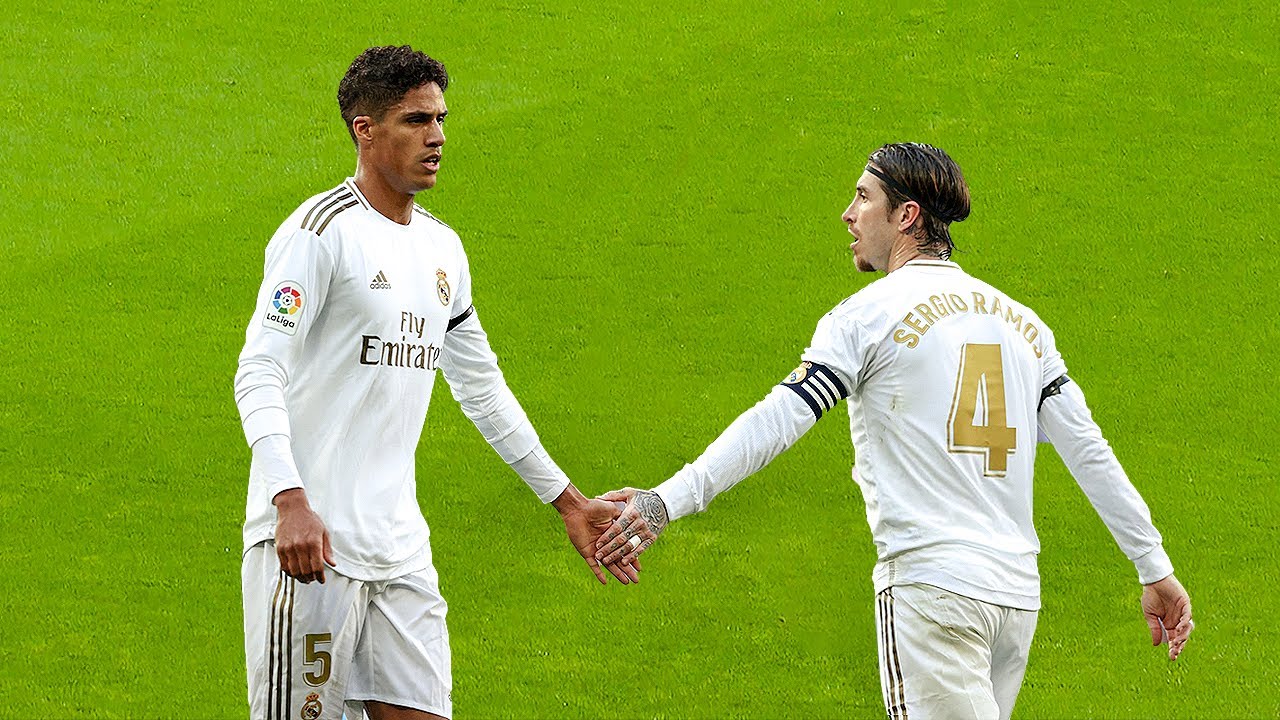 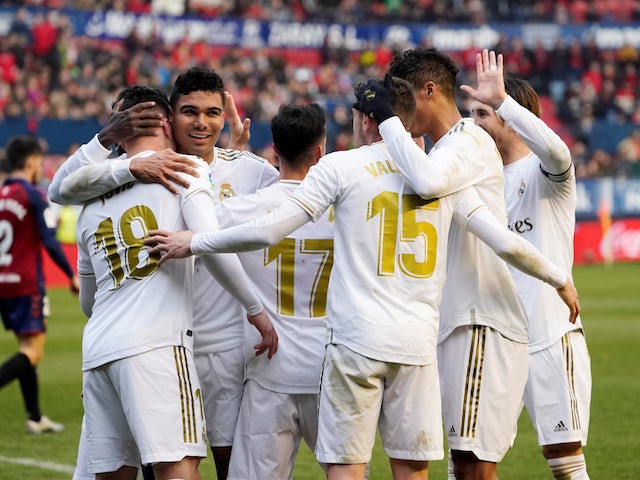 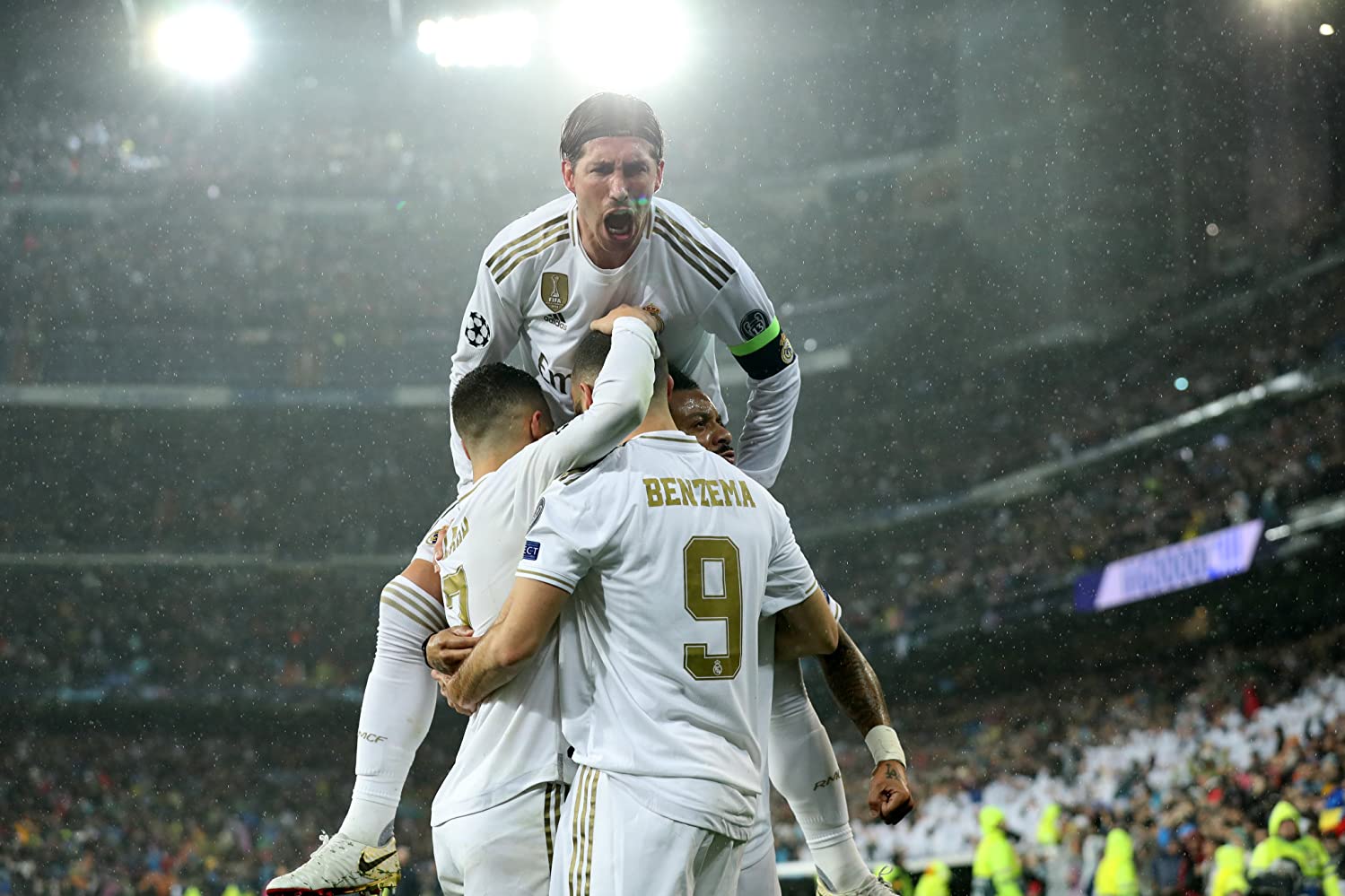