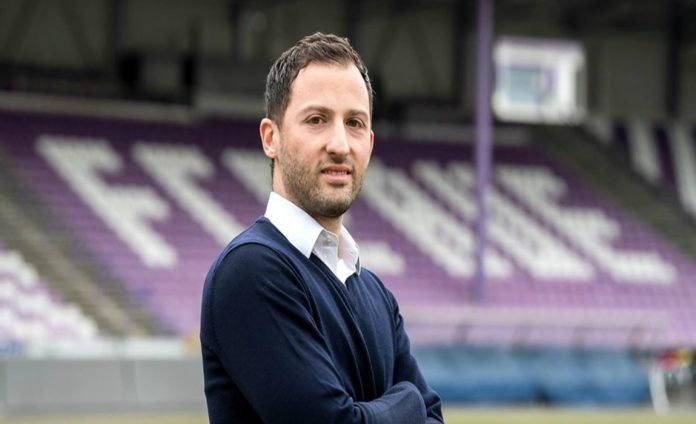 Schalke have parted ways with head coach Markus Weinzierl after a disappointing 2016/17 season, and appointed Domenico Tedesco on a two-year deal in his stead. 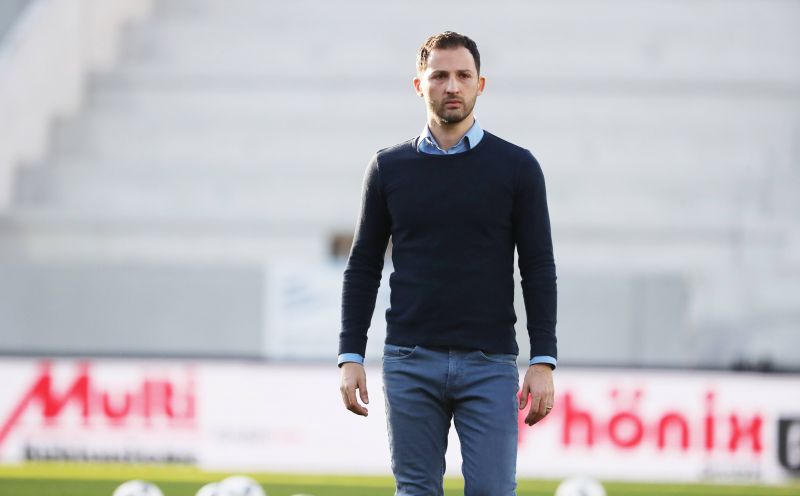 Weinzierl only took charge in Gelsenkirchen a year ago, signing a three-year deal, but the air of optimism around his appointment quickly disappeared as the Royal Blues’ lost their first five Bundesliga games of the campaign.

“The result of our deliberations is that we must make changes to drive the development we want. This also includes a new appointment of the head coach,” said Heidel.

“This decision was not easy for me. My thanks go to Markus Weinzierl, whom I wish all the best for the future.” 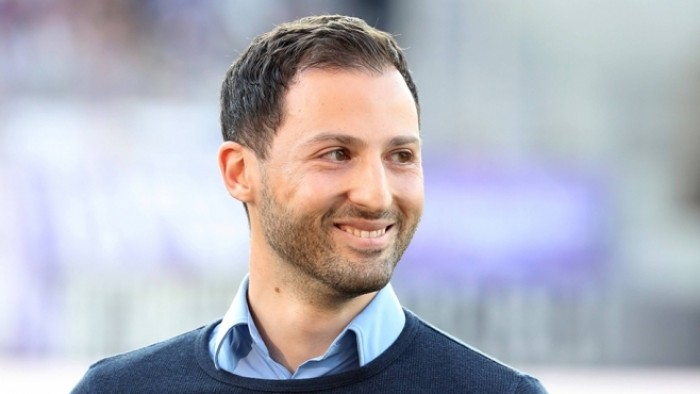 The 31-year-old coach has been in charge of second division club Erzgebirge Aue since March 8, saving the club from relegation to the third tier.

The appointment appears to have been influenced by the success enjoyed by Bundesliga rivals Hoffenheim last season with another young coach, Julian Nagelsmann. Having taken over in February 2016 aged just 28, Naglesmann has now led Hoffenheim to a best-ever fourth-place finish and qualification for the Champions League.

“Domenico Tedesco may not have much experience in the professional game, but he has convinced us of how he intends to shape the sporting future of the club. How many other clubs would take their chances on such a young and innovative coach,” quizzed Heidel.

“The whole board and supervisory board at FC Schalke 04 support the decision.” 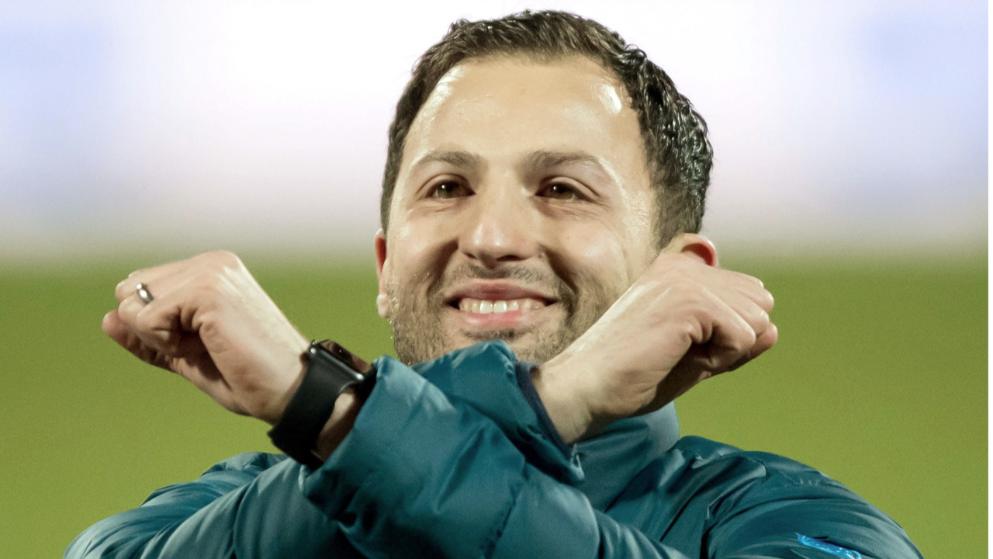 It’s a risk, but only time will tell if he will succeed or not.