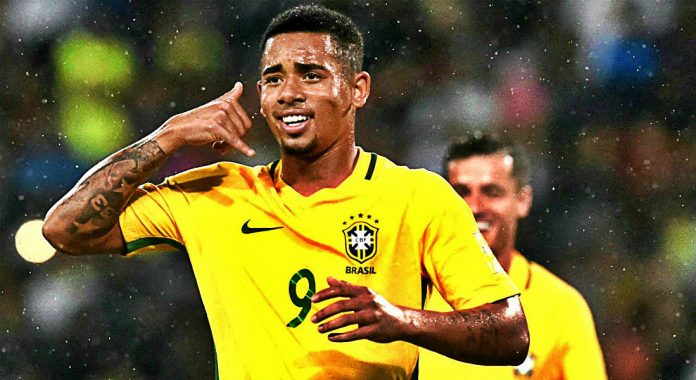 Given their proud history and superb recent form, it comes as little surprise that Brazil will be among the favorites to win the World Cup when the tournament begins on June 14. 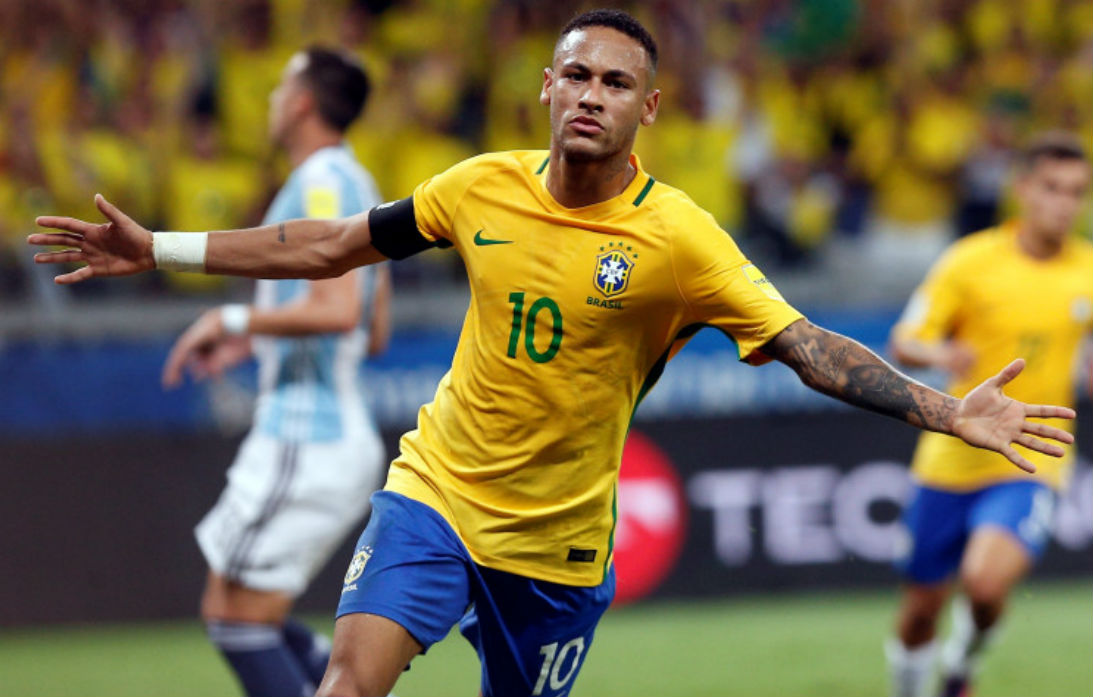 It seems unfathomable that two years ago the five-time world champions were in danger of missing football’s showpiece event in Russia.

Their confidence still sapped by a calamitous 7-1 home loss to Germany in the semifinals of the 2014 World Cup, Brazil were languishing in sixth place in the South American qualifying group for the 2018 tournament.

A nadir was reached in June 2016 when the team coached by 1994 World Cup-winning captain Dunga were eliminated from the centenary edition of the Copa America without reaching the knockout phase. 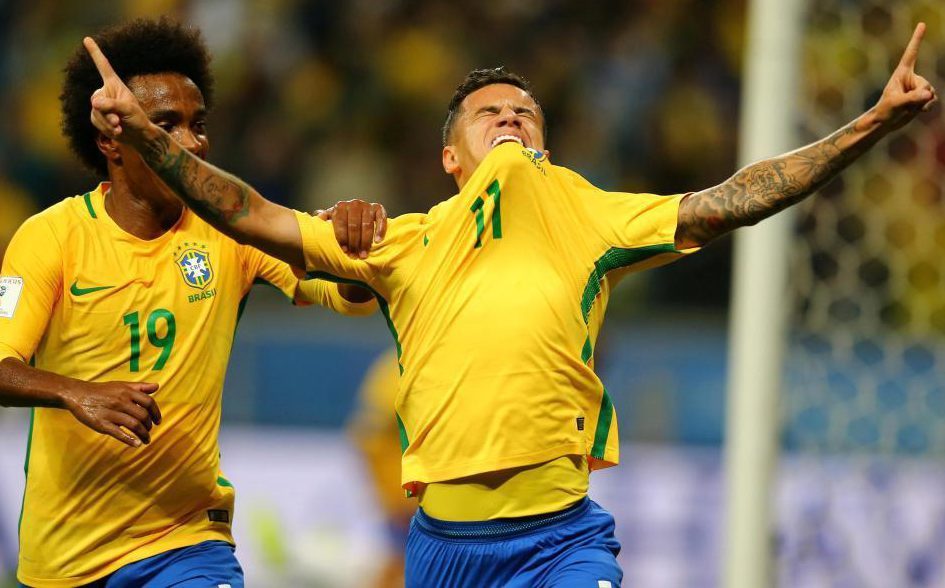 The transformation was evident in Tite’s first match. The Selecao routed Ecuador 3-0 in Quito, inspired by a brace from 19-year-old debutant Gabriel Jesus. The striker’s first goal was a sublime backheel flick that recalled the artistry of the country’s array of past attacking greats.

It was the start of a run that saw Brazil win nine consecutive World Cup qualifiers. Along the way, they became the first team to secure a place in Russia, other than the hosts, and reclaimed the world No. 1 ranking for the first time since 2011.

But it is the way that Tite changed the Selecao’s style of play that most impressed seasoned Brazil observers.

The team netted 30 goals in their final 12 qualifiers compared to 11 in the first six. Suddenly, Brazil looked flush with attacking options — a stark contrast from the threadbare Dunga era — as Neymar, Philippe Coutinho, Willian and Jesus revelled in the freedom to play their natural games.

There is no more pivotal man in the Brazil squad than Paris Saint-Germain forward Neymar.

The former Santos prodigy has not played since February as he recovers from surgery to repair a broken fifth metatarsal in his right foot.

However Brazil’s team doctor Rodrigo Lasmar has given assurances that the 26-year-old will be in peak condition for the team’s World Cup opener against Switzerland on June 17. 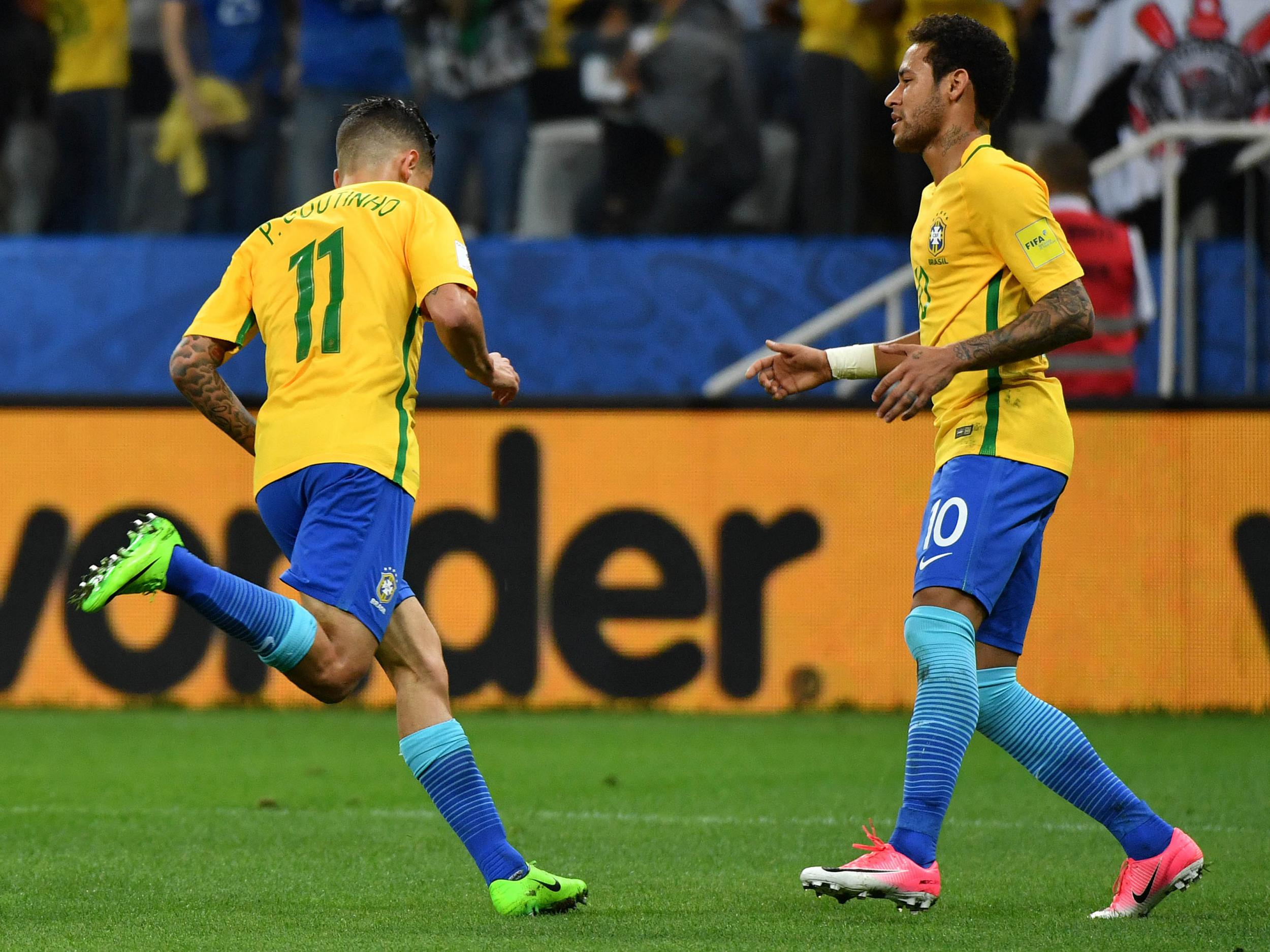 There is good reason why Brazil is hoping that Lasmar is right.

Neymar has made a habit of lifting his game to another level when wearing the national shirt, especially when the stakes are high.

That was evident when he scored four goals in five matches before being injured in the 2014 World Cup. In 2016, he converted the winning spot-kick in the Olympic final against Germany at a packed Maracana stadium in Rio, securing Brazil the only major trophy they had yet to win.

That is not to say he is the only key figure.

Perhaps no Brazilian player has grown more in stature over the past two years than Philippe Coutinho. A bit-part player under Dunga, the former Vasco da Gama attacker is now one of the first men picked on Tite’s team sheet. 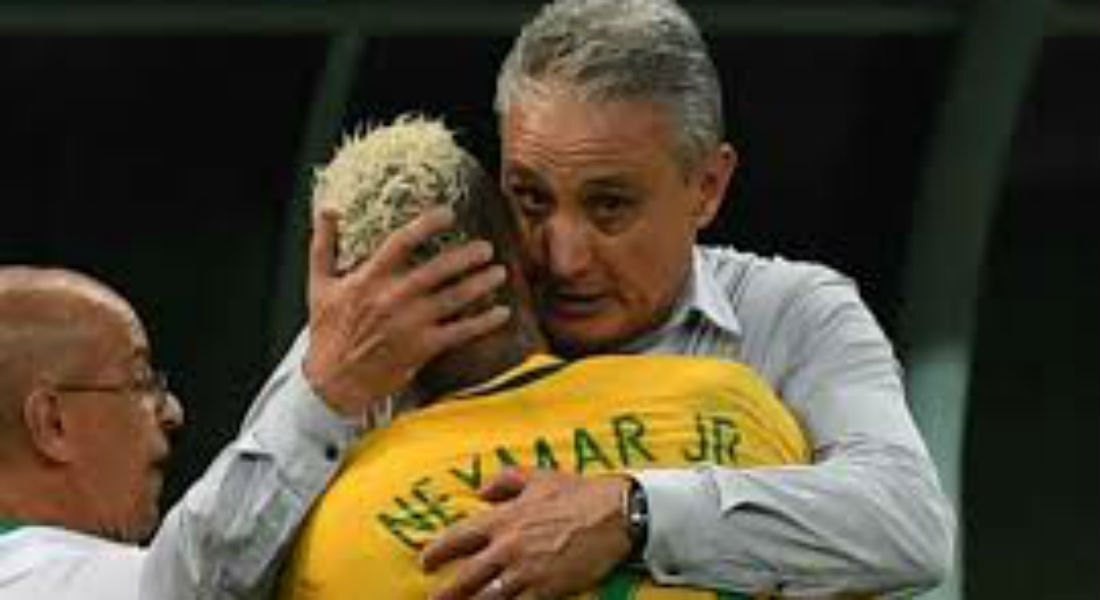 He repaid the coach’s faith with a series of influential performances in important World Cup qualifiers. Among them was a decisive display against Argentina in Belo Horizonte in which he scored with a trademark 30-yard drive after cutting in from the left channel.

Coutinho has been used on both flanks by Tite, who has indicated the 25-year-old could occupy a deeper, more central position during the World Cup, allowing Neymar to be deployed on the left side of attack.

There is also world-class talent at the other end of the pitch. Goalkeeper Alisson was a revelation for Roma last season, helping the team to third in Italy’s Serie A standings and the semifinals of the Champions League. His reliability and shot-stopping prowess have  reportedly made him a target of Real Madrid and Liverpool, though Roma have said he is not for sale.

It says something about how highly Alisson is rated by Tite that the former Internacional player is ahead of Manchester City’s first-choice gloveman Ederson in Brazil’s pecking order.

In midfield, Brazil boast a mix of organizers and attack-minded playmakers. Leading the former category is Casemiro an indispensable member of the Real Madrid team that won its third consecutive UEFA Champions League in May.

The former Sao Paulo player is certain to secure one of two holding midfield places in a 4-3-3 or 4-5-1 formation in Russia. Like Coutinho, the 26-year-old has grown in confidence under Tite, thriving in a role in which he is able to dictate the pace of the match and exhibit his extensive passing range.

There appears to be few cracks in this Brazil squad. In addition to boasting some of the game’s biggest names, such as Neymar and Coutinho, the Selecao also boast enviable depth, with at least one world-class reserve in most positions. The goalkeeping position is a case in point, as is the contest for the central striker’s position between Jesus and Liverpool’s Roberto Firmino. 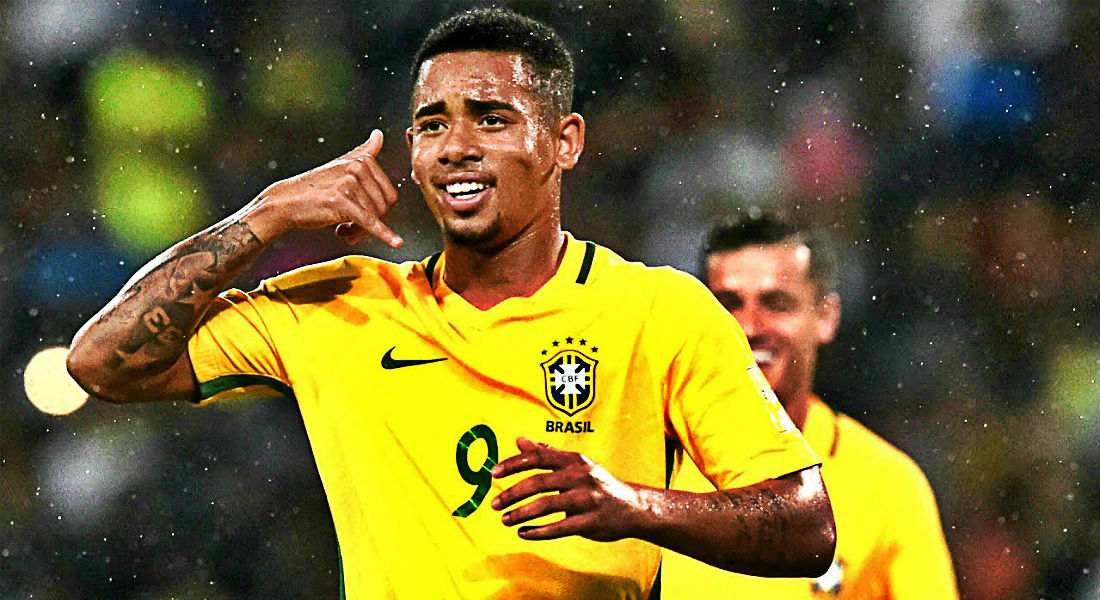 Tite must also decide who among Thiago Silva, Miranda and Marquinhos will fill the two center-back spots. Early indications are that former captain Silva will be relegated to the bench.

If there is one weakness, however, it as at right-back. A knee injury suffered by Dani Alves has meant that Manchester City’s Danilo or Corinthians veteran Fagner are vying for the role. Danilo is expected to be Tite’s first option, despite having only recently cemented a starting berth in Pep Guardiola’s team.