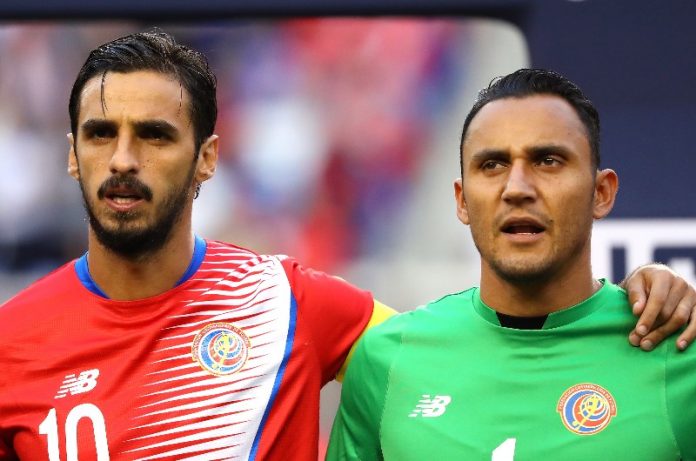 Four years after the stunning last eight finish at the Brazil World Cup, Costa Rica will look forward to another trip to the World Cup.

The Central American nation won a group in Brazil that included England, Italy and Uruguay and only lost in the quarterfinal in a penalty shootout to the Netherlands. This time, in its fifth appearance at a World Cup, Costa Rica will be taking on eternal favorites Brazil and two solid European sides in Switzerland and Serbia in Group E. They won’t be underestimated in Russia.

Coach Oscar Ramirez has announced the team’s 23-man roster featuring 12 players who were in Brazil four years ago.  These players, with an average age of 29 and boasting valuable experience, have known each other well and competed together for the last eight years.

Ramirez can rely on a number of seasoned players with European experience, including captain Bryan Ruiz of Sporting Lisbon, Real Madrid goalkeeper Keylor Navas, former Arsenal striker Joel Campbell, and midfielder Celso Borges of Deportivo La Coruna. Navas is Costa Rica’s best-known player and his strong performance in Brazil secured a move in 2014 to Real Madrid, where he has become one of the world’s top keepers. 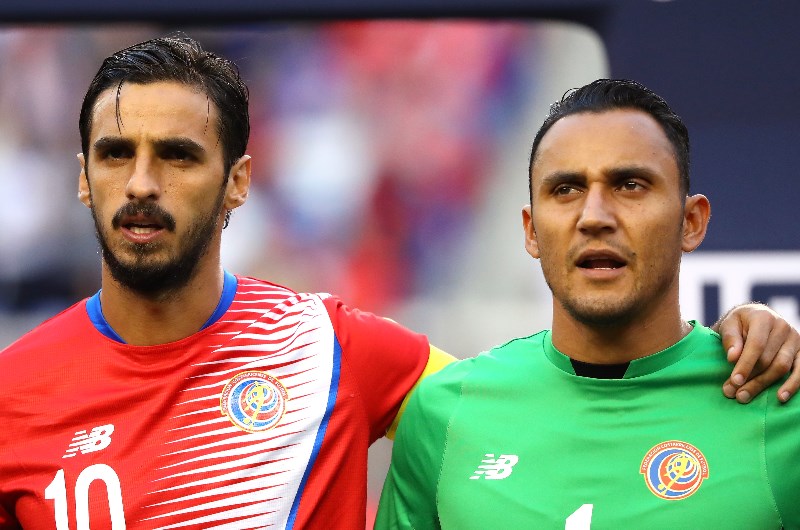 Navas has won almost everything with Real Madrid and remained in top form this season, helping his club win the Champions League title again.   Midfielder Ruiz was vital in the run into the quarterfinals four years ago and will be the main attacking threat in Russia.

Costa Rica made their World Cup debut in the 1990 World Cup when they reached the last 16 under coach Bora Milutinovic. Costa Rica will open their campaign against Serbia on June 17, then take on Brazil on June 22 and close out their group stage competition against Switzerland on June 27.