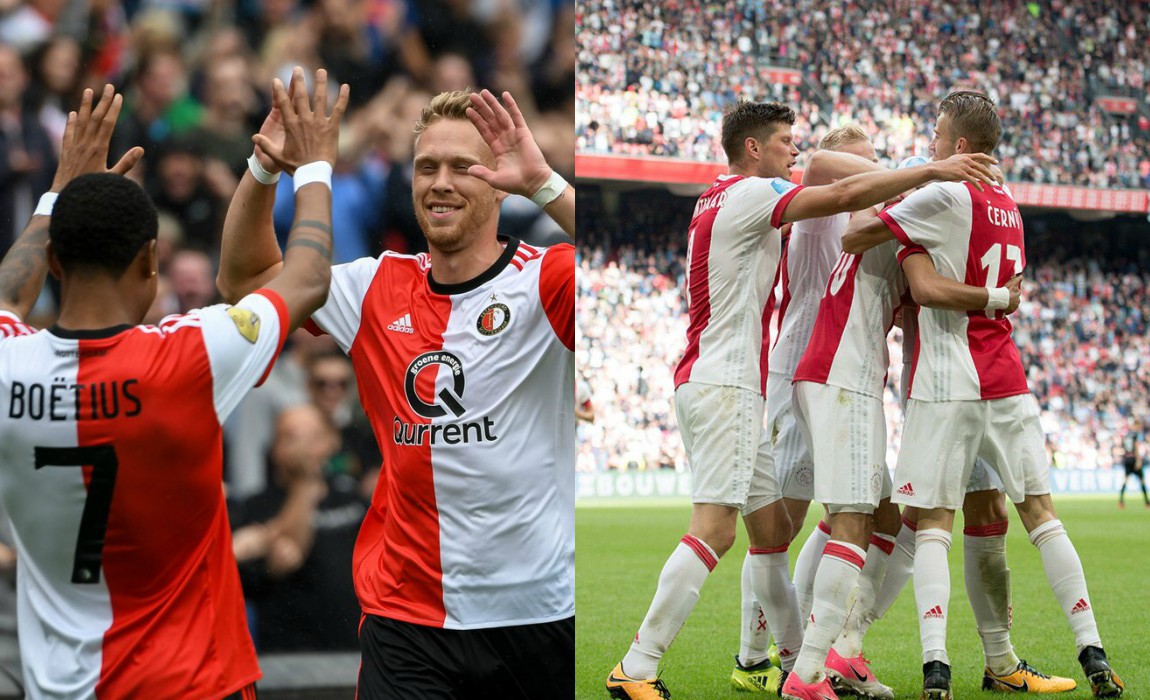 Reigning Dutch champions Feyenoord posted their second win of the Eredivisie season on Sunday, with Ajax and PSV also getting the three points. 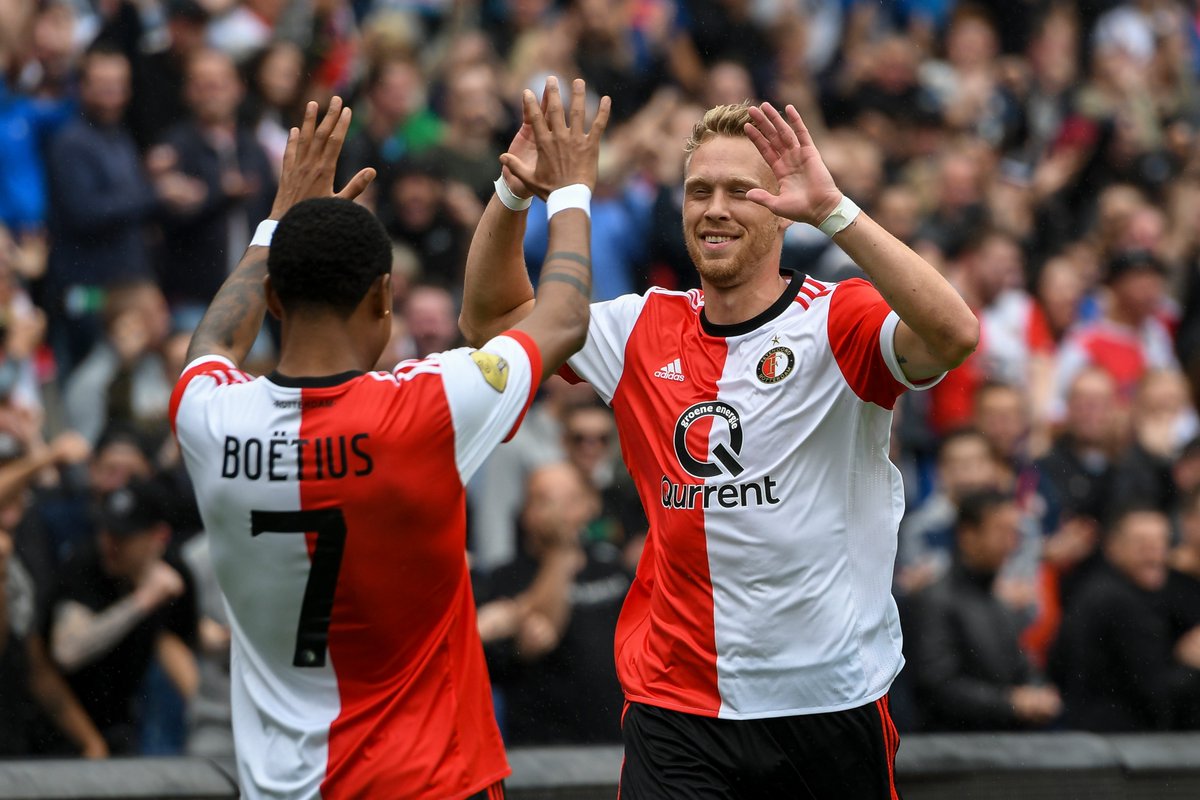 Feyenoord had a difficult afternoon in the Rotterdam derby at Excelsior. After a pass by Tonny Vilhena Jean-Paul Boetius handed the reigning champions a 1-0 win. 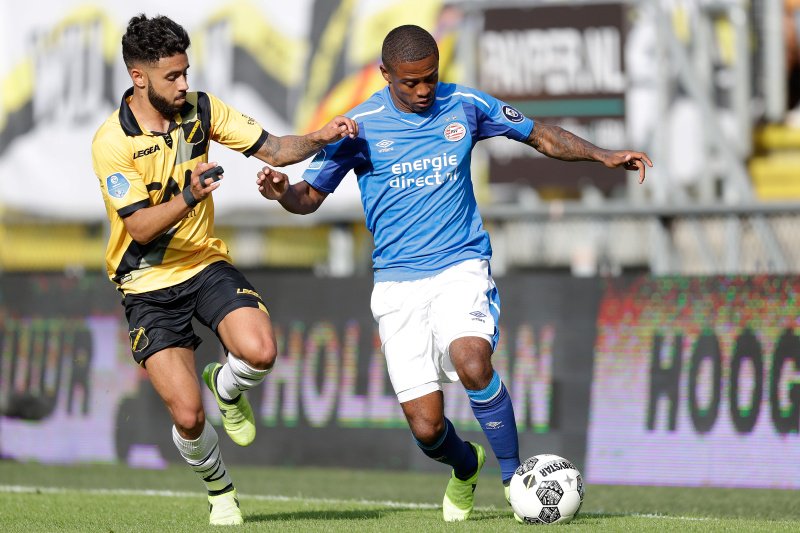 Also on Sunday PSV booked their second win of the season as well. Steven Bergwijn opened the scoring at NAC in Breda and after the equalizer from Thierry Ambrose (penalty) goals by Marco van Ginkel, Hirving Lozano and Jorrit Hendrix brought PSV the 4-1 win. 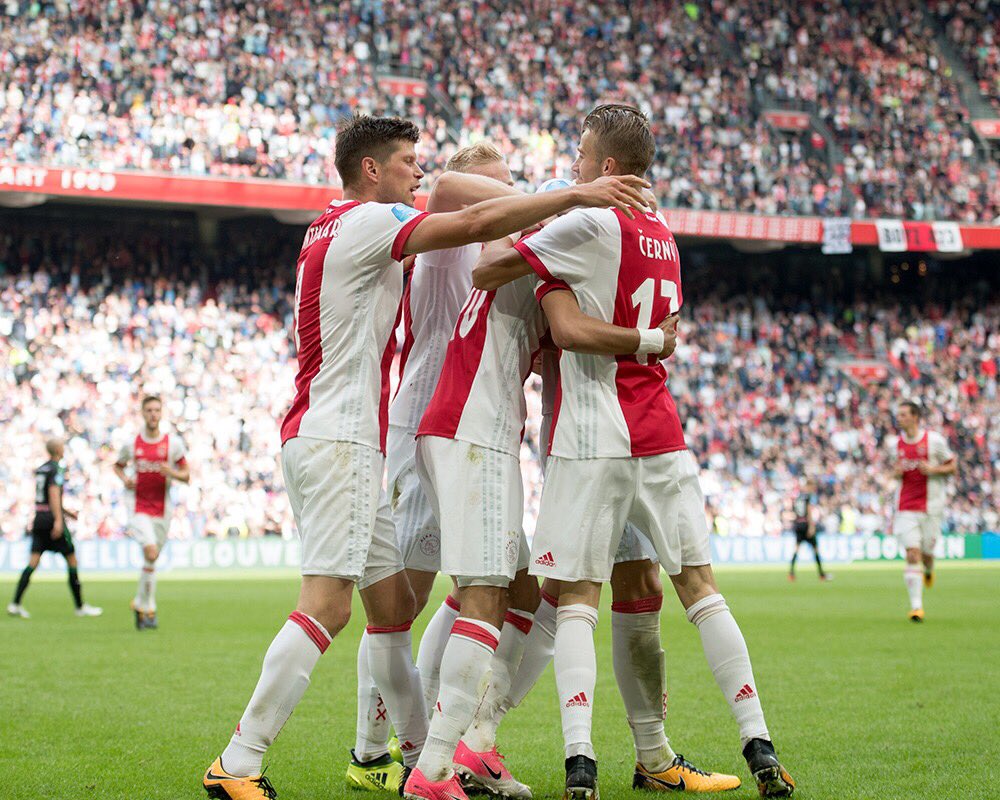 Ajax got their official first win

Ajax clinched only their first official win of the season under new coach Marcel Keizer. Klaas-Jan Huntelaar played up front instead of Kasper Dolberg at home against FC Groningen and the 34-year-old veteran answered the trust of Keizer with the first goal, a header.

Hakim Ziyech doubled the scoring just after half-time and after Oussama Idrissi put one back for Groningen substitute Lasse Schone smashed home the goal and secured the 3-1 victory in Amsterdam.

With Feyenoord and PSV FC Utrecht, VVV-Venlo and Vitesse are the only teams with the maximum of six points after two match rounds, with Vitesse leading on goal difference. Ajax are 8th with three points after last week’s opening defeat at Heracles Almelo