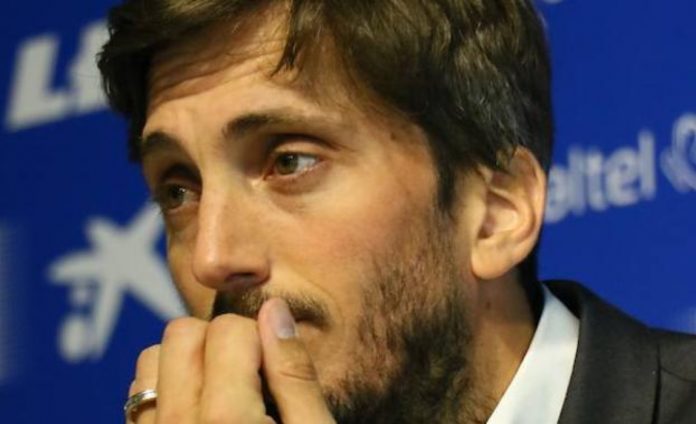 Deportivo Alaves became the first side in the Spanish Liga Santander to sack their coach this season when Luis Zubeldia lost his job after just four games played. 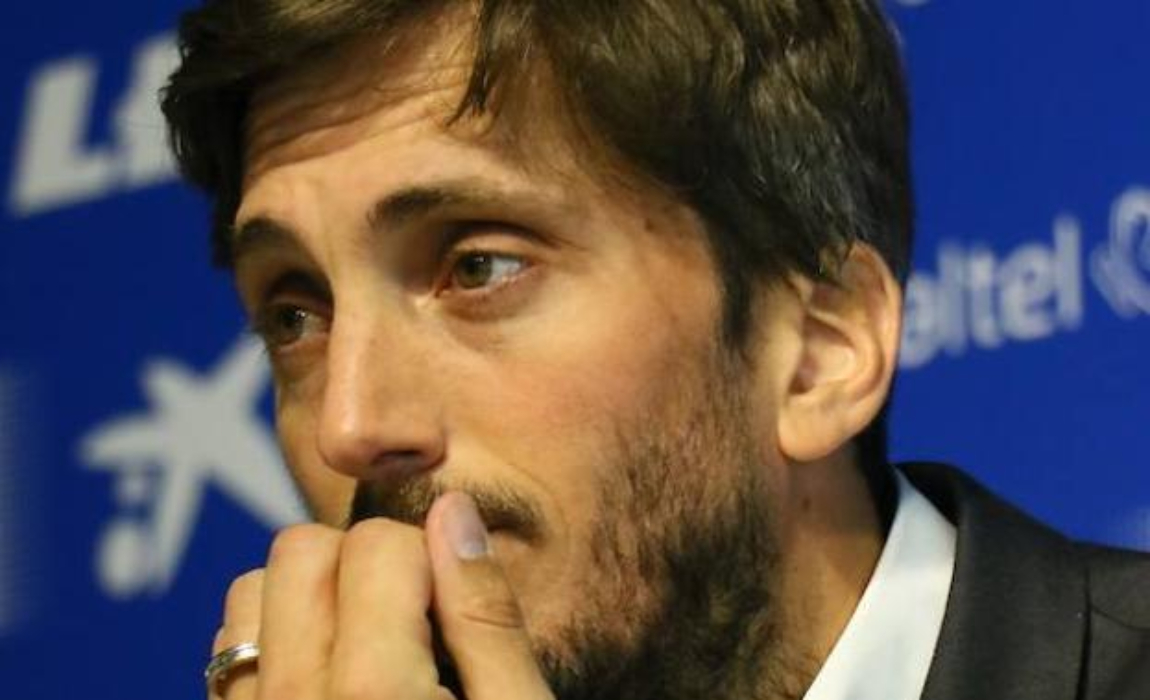 Zubeldia was sacked following Alaves’ 3-0 home defeat to Villarreal on Sunday, following a game in which his side gave a very poor impression to leave them with four defeats and zero goals from four games.

A communique on their official website the side from the city of Vitoria thanked the Argentinean for his work and said that Javier Cabello would take over the running of the first team in the short term.

Zubeldia replaced Maurico Pellegrino, who last season led Alaves to a mid-table finish and the final of the King’s Cup, but the departure of key players such as Theo Hernandez, Marcos Llorente, Edgar Mendez, Kiko Feminia, Gaizka Toquero, Victor Camarasa and Deyverson left Zubelda with a much weaker squad this campaign, and as often happens, the coach has paid the price for some poor pre-season planning.