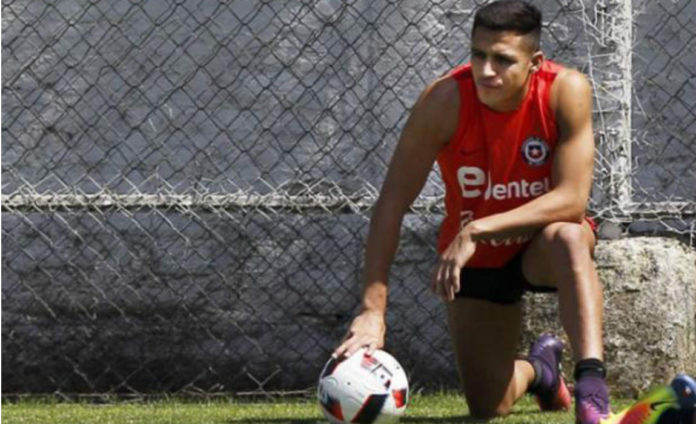 Arsenal midfielder Alexis Sanchez has been ruled out of Chile’s World Cup qualifier against Colombia on Thursday due to a calf injury. 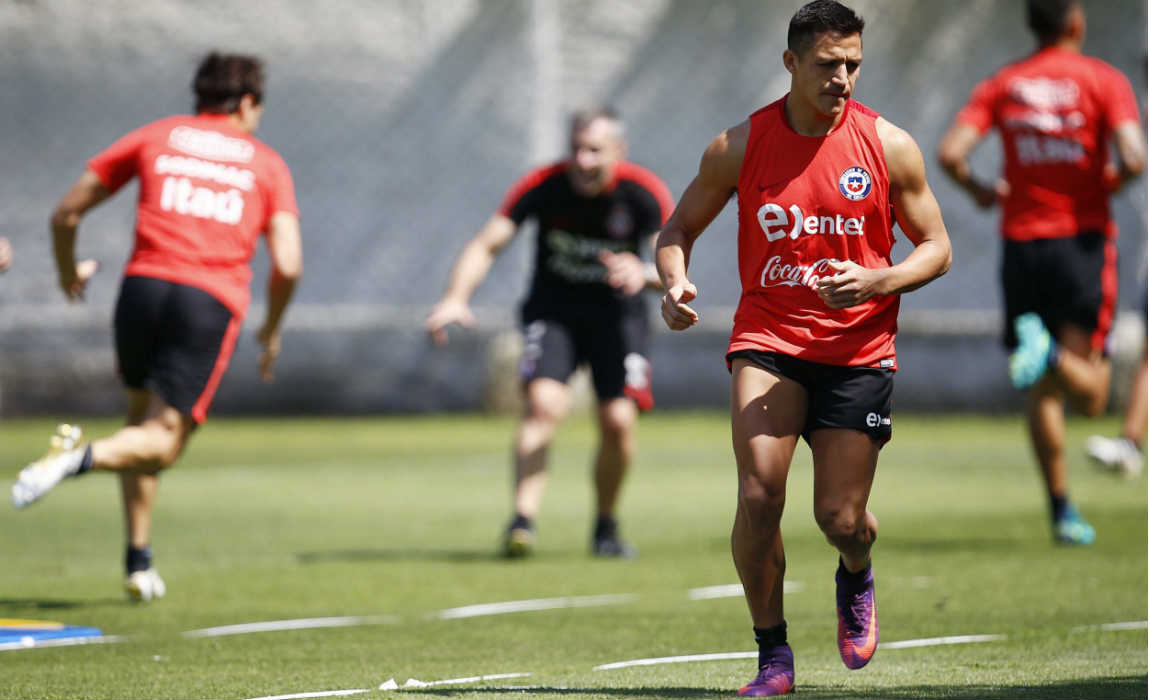 While Alexis Sanchez will not travel with Juan Antonio Pizzi’s squad to Barranquilla, he could return for Chile’s home clash against Uruguay on November 15.

“The player will remain in Santiago for treatment and under evaluation for Chile’s match against Uruguay,” the Chilean federation said in a statement. 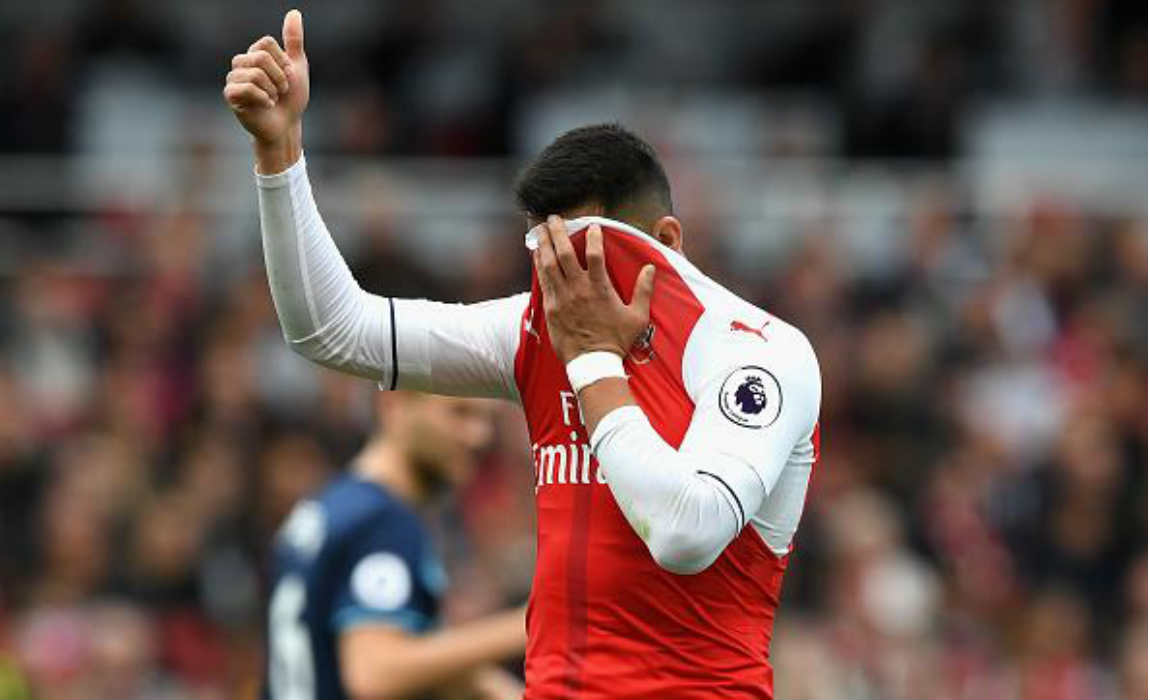 Chile are currently fifth in the 10-team South American zone standings, a point behind fourth-placed Colombia.