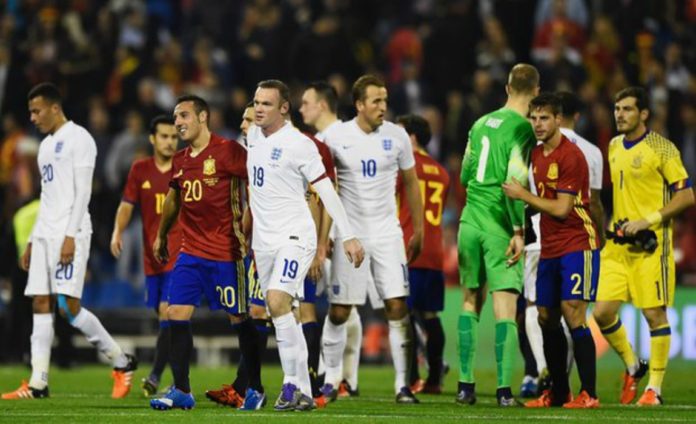 Spain will take on England in a friendly game at Wembley on Tuesday night which should see Spanish coach Julen Lopetegui make several changes to his starting 11. 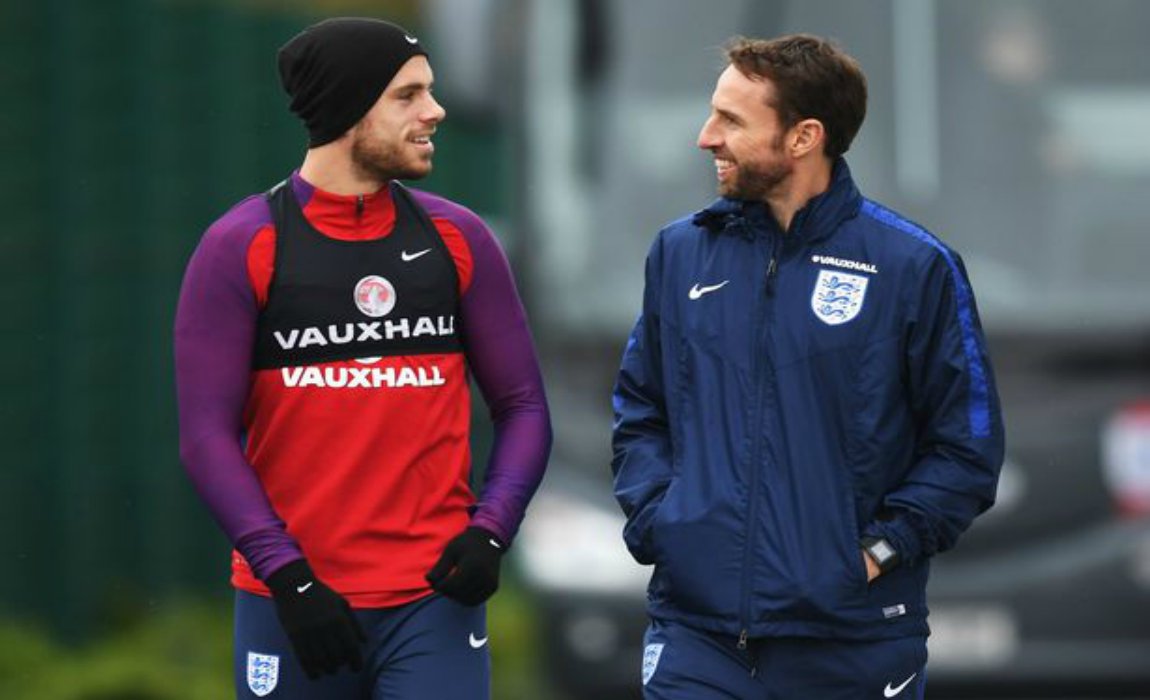 Both sides go into the game on the back of big wins in World Cup qualifying matches with Spain defeating Macedonia 4-0, while England beat traditional rivals Scotland 3-0

Those wins were more convincing that the performances which produced them, although the Spanish rarely looked in danger against their rivals who had just two chances in the game. England, meanwhile, fell into the old habit of surrendering the ball far too easily against the Scots. Although they got away with that against a poor Scottish side, England coach Gareth Southgate probably knows that should they lose possession on Tuesday, they will be forced to chase shadows as the Spanish are masters of keeping the ball and making their rivals work to recover it. 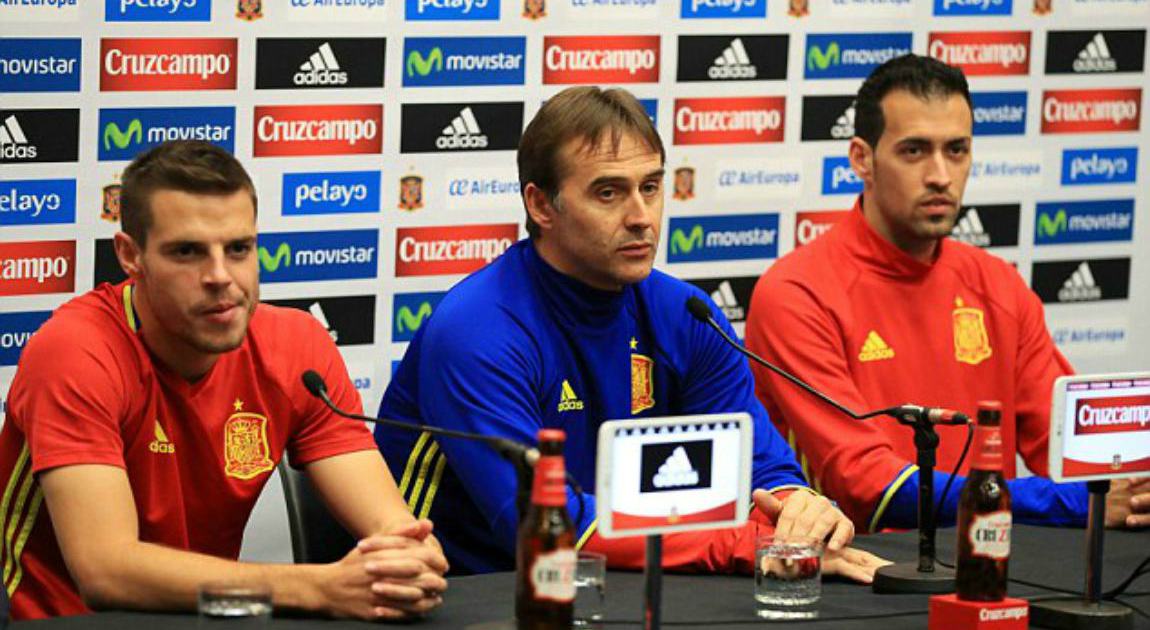 Lopetegui is a confessed fan of the English game and was close to signing for Wolves before being offered the Spain job, and his side is likely to include several English based player as Manchester United’s Ander Herrera finally get the chance to make his debut.

The 27-year-old former Athletic Club Bilbao midfielder has been close to a call on previous occasions and will finally get his chance, perhaps as Sergio Busquets is allowed a rest. 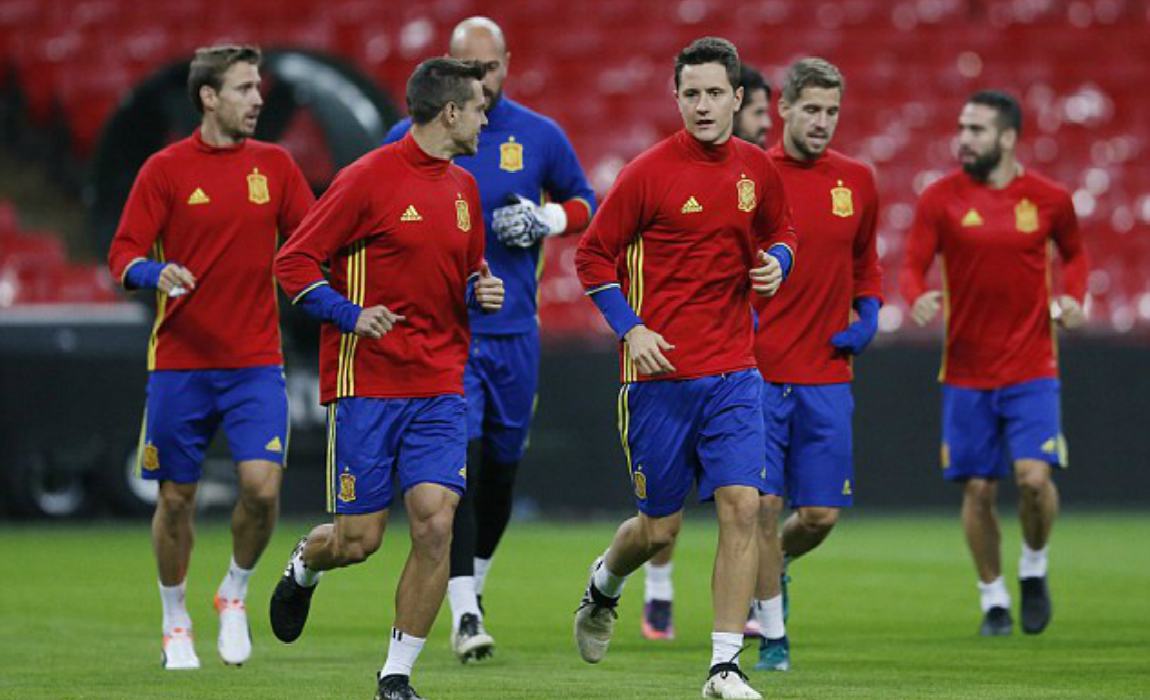 The Spanish are still without Gerard Pique and Sergio Ramos in defense and Chelsea’s Cesar Azpilicueta could also be given a start, while Nacho Monreal could continue at left back following his impressive goal against Macedonia.

Athletic Club Bilbao striker, Aritz Aduriz made most of Sunday’s headlines in Spain as his goal against Macedonia made him the oldest player to score for Spain at 35 years and 275 days old. 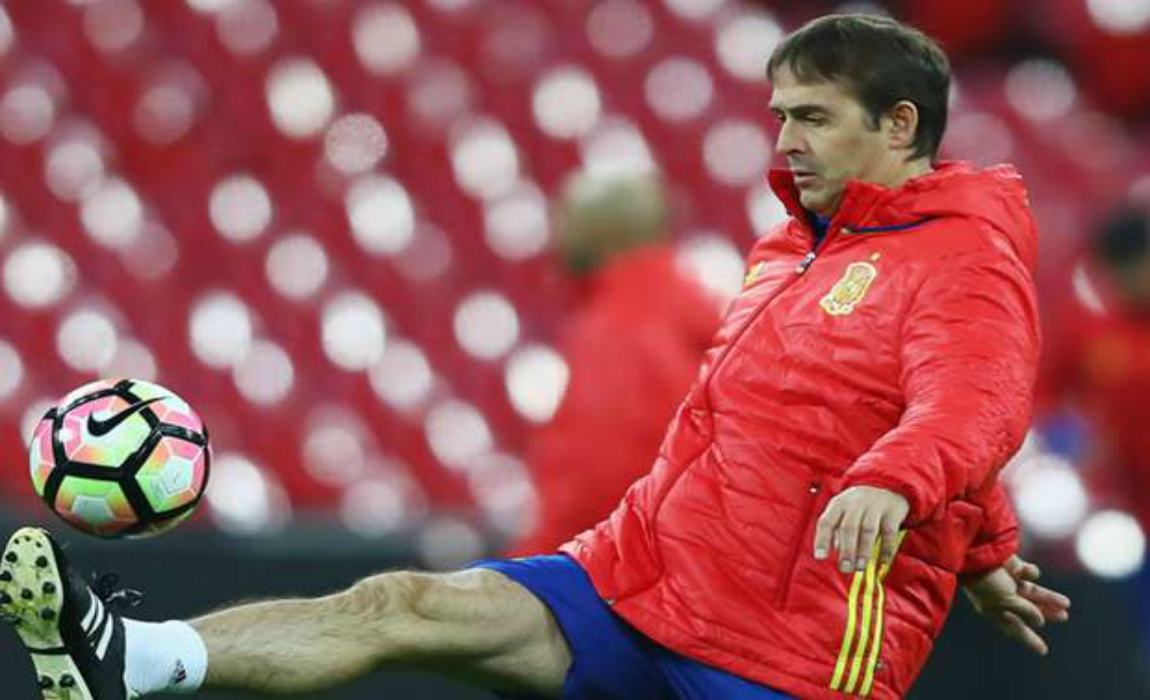 Aduriz will probably start against England while Iago Aspas, who had a short and disappointing spell with Liverpool before returning to his homeland, will also be keen to show just what he is capable of, as will Real Madrid’s attacking midfielder Isco.

Both Southgate and Lopetegui stressed last week that the World Cup games were their top priority, but although they will be satisfied with their weekend work, both know that Tuesday’s displays and results will have an effect on their pride and also credibility. 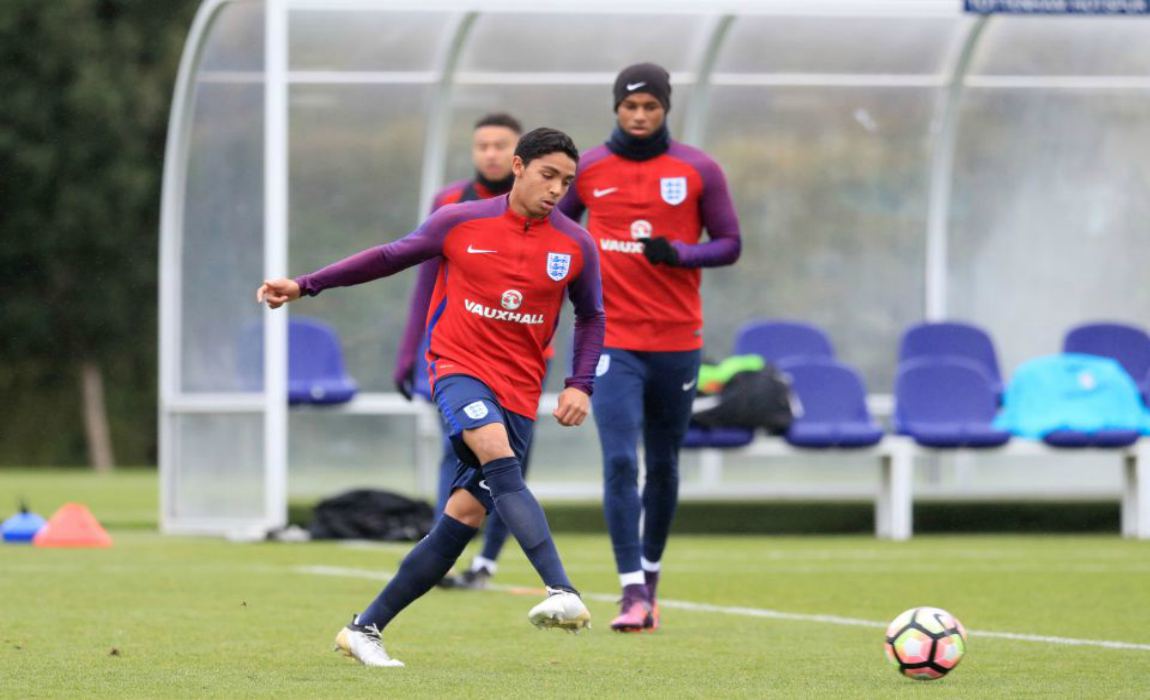 Which side will come out on top at Wembley on Tuesday?