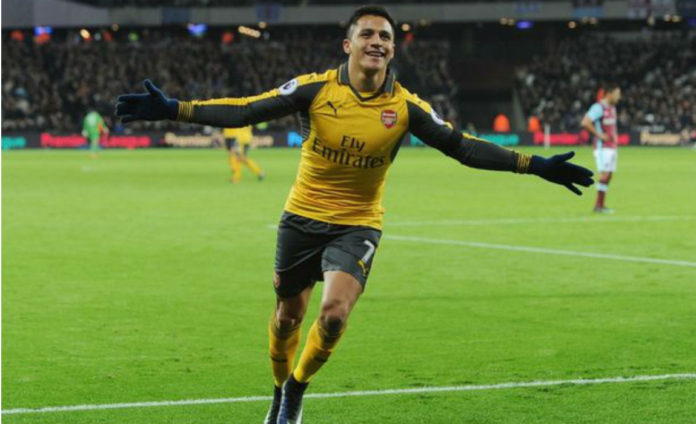 Fresh reports suggest that Manchester City boss Pep Guardiola has reached out to convince Alexis Sanchez to join his side. 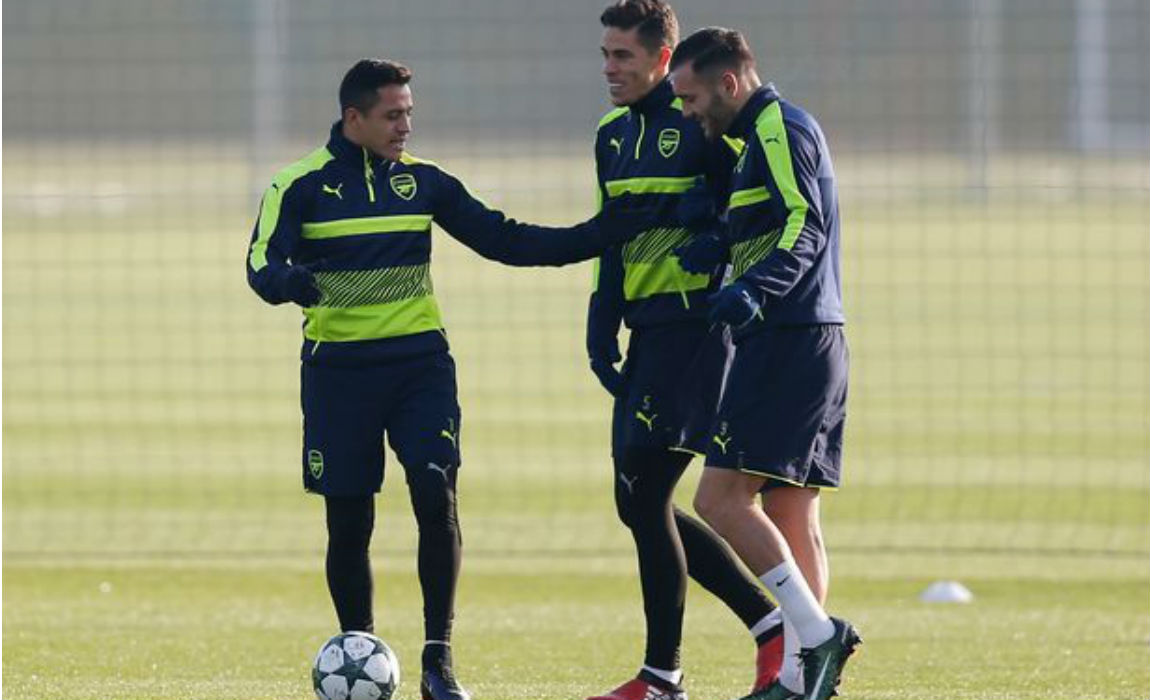 Guardiola made a personal phone call to the former Barcelona ace Sanchez after his hat trick inspired Gunners to a thumping win over London rivals West Ham United.

Arsenal are also looking to offer a new contract to their star men Alexis Sanchez and Mesut Ozil as their current deals run out in 2018.

Both the players are demanding wages similar to that of world record signing Paul Pogba. Arsene Wenger may have realised that keeping his superstars will be tougher than expected. 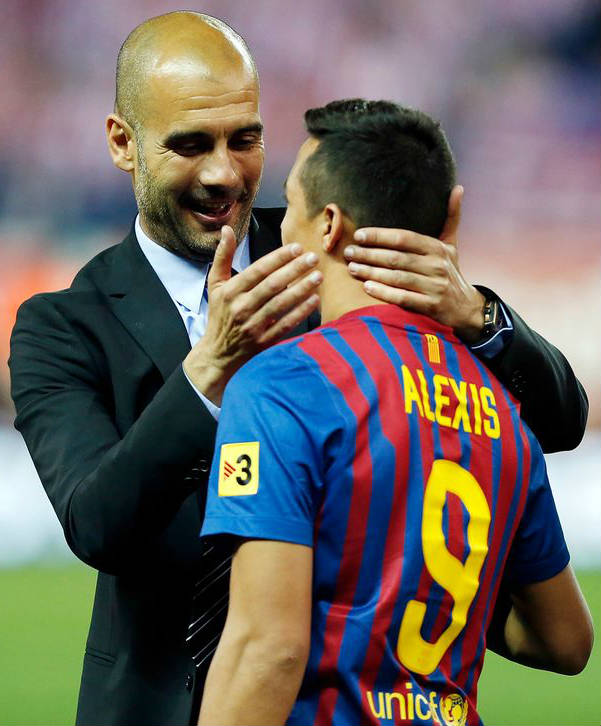 The report details how Pep has spoken with the player on at least two occasions with a view to signing the 27-year-old.

Pep Guardiola used the same tactic to lure Claudio Bravo to the Etihad this summer who replaced Joe Hart in goal.

Alexis Sanchez’s central attacking role has benefited Arsenal as the Chilean has bagged 11 goals in the league this season. 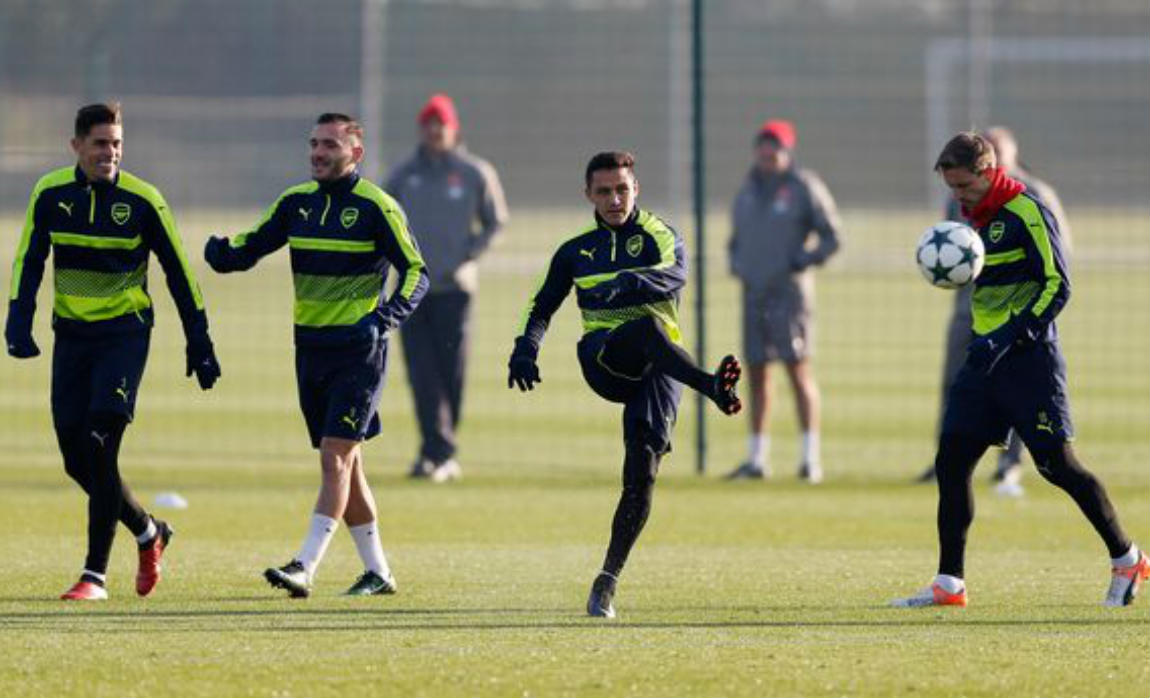 Since leaving the Camp Nou in 2014, Sanchez has won the FA Cup with the Gunners and also inspired Chile to two Copa America triumphs and may be tempted to join Guardiola should Arsenal not assemble the right pieces to challenge for top honours.