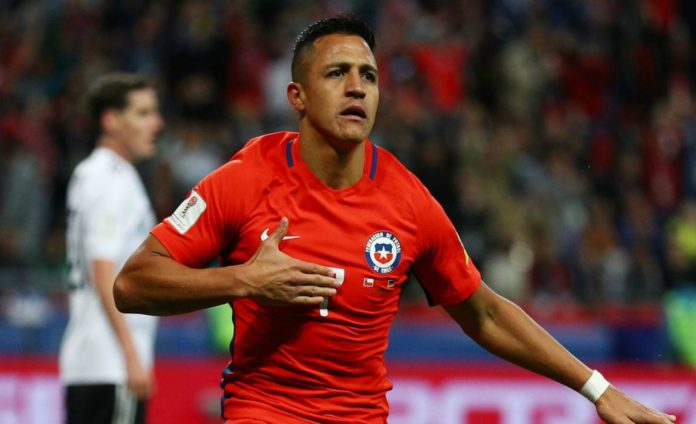 World Cup champions Germany drew 1-1 with South American champions Chile in the second round of Confederation Cup group match in Kazan on Thursday. 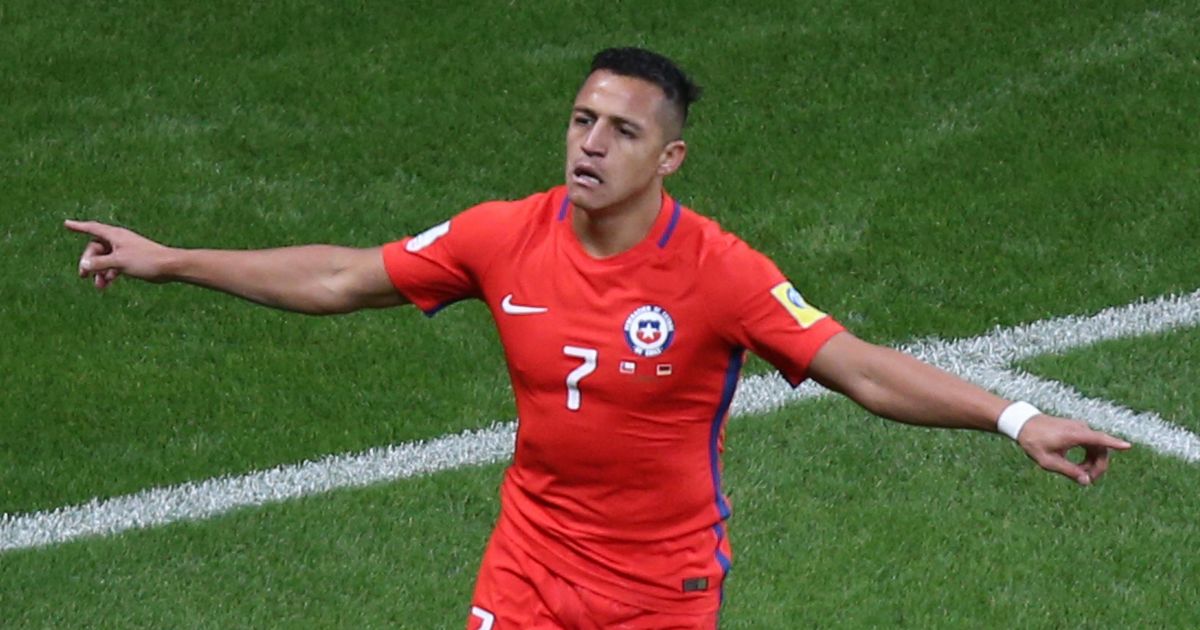 Forward Alexis Sanchez became Chile’s all-time leading scorer with 38 goals after he sent his team ahead with a close-range shot in the 6th minute.

Germany equalized the score in the 41st minute through midfielder Lars Stindl. 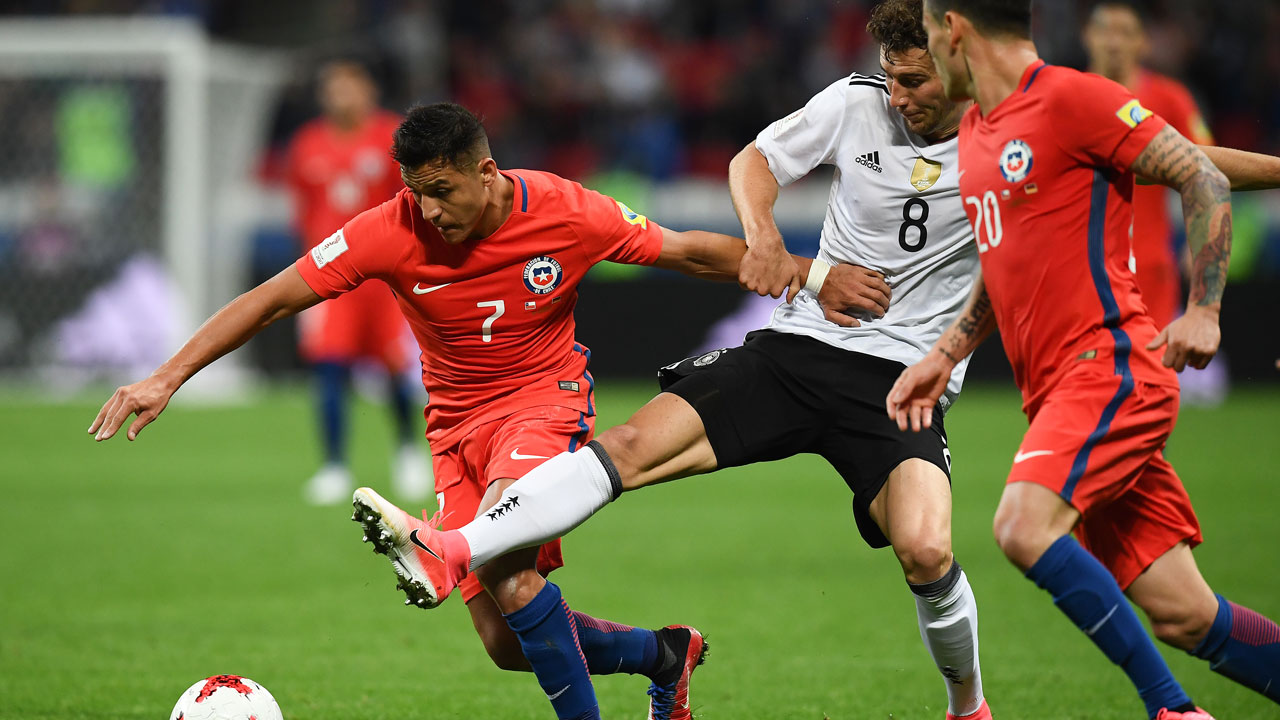 In the other Group B match in Saint Petersburg, new Asian champions Australia drew 1-1 with Cameroon. 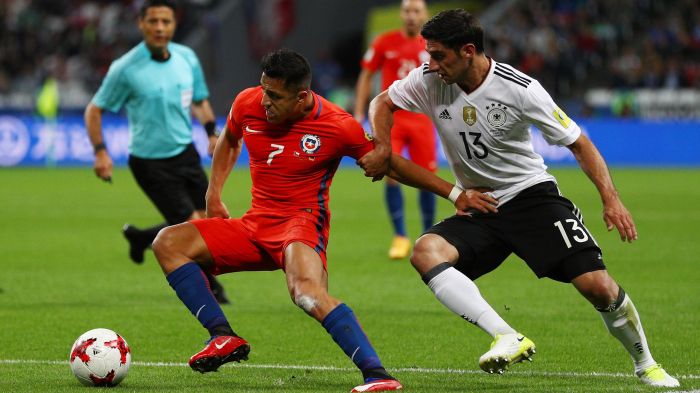 Andre Zambo Anguissa was on target in the injury time at the first half to give the African champions the lead before Australian captain Mark Milligan converted a penalty on 58 minutes. 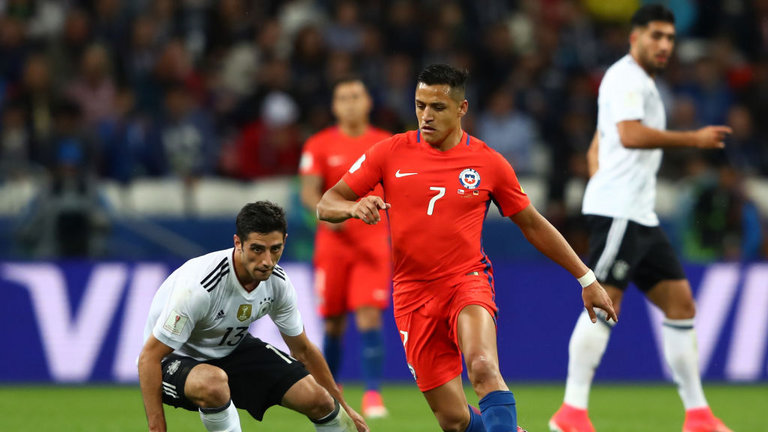 Chile and Germany are level on 4 points while Australia and Cameroon each have one. The qualifiers will be decided in the last round of the group stage where Germany face Cameroon and Chile take on Australia on Sunday.