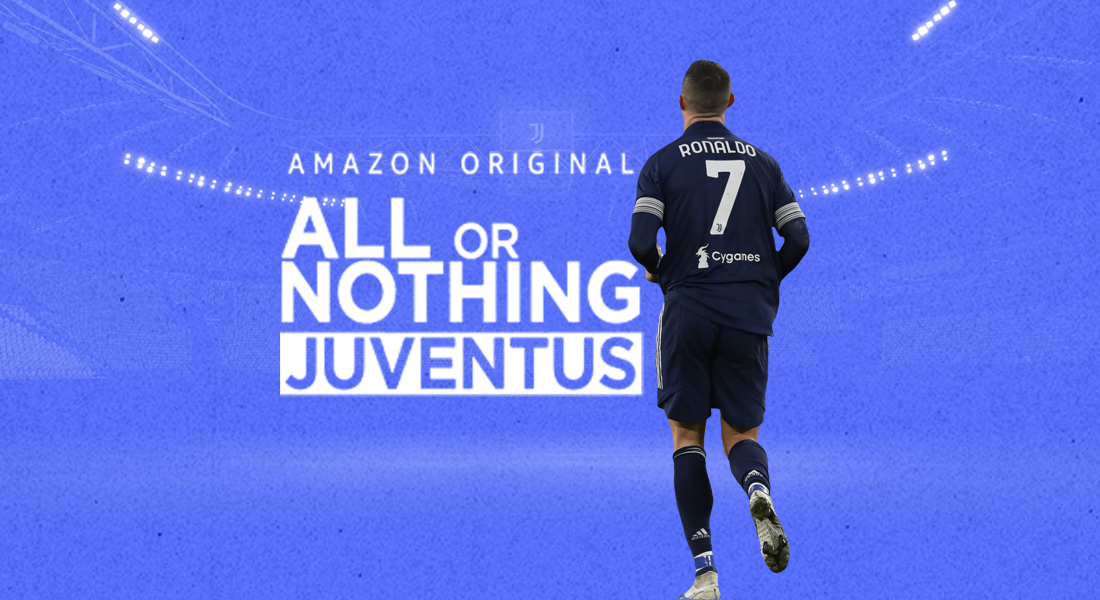 Amazon’s latest popular documentary: All or Nothing – Arsenal 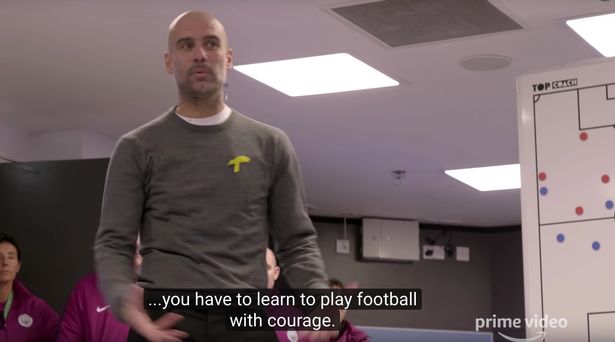 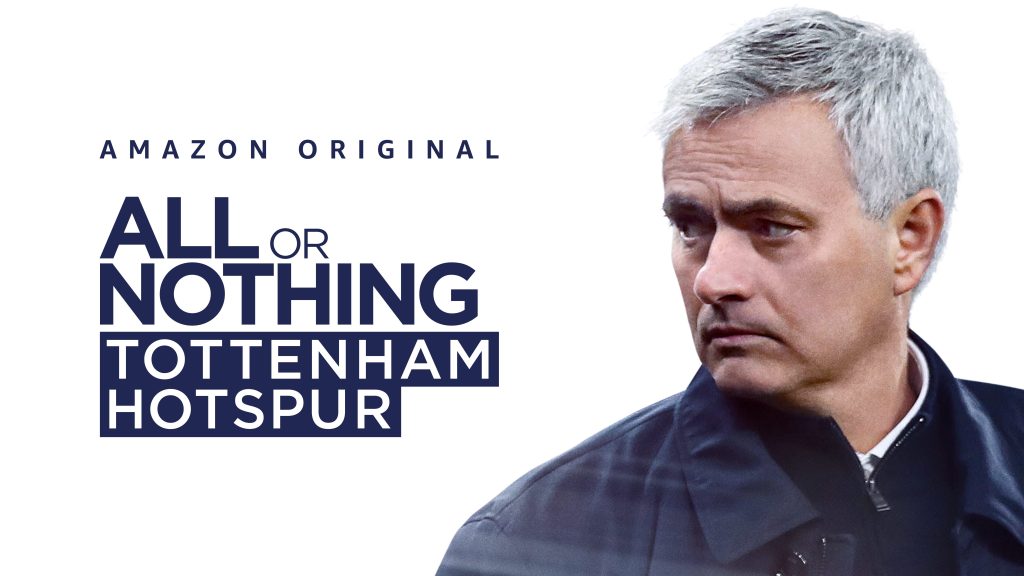 Both Juventus and Amazon Prime Video have officially announced that the successor to the famous series All or Nothing: Juventus, is to be released later this month, on 25th November.

The famous documentary is accessible globally on Prime Video, and fans worldwide have been eagerly waiting for inside scoop on Andrea Pirlo’s Juventus.

You already know how it ends. About all the rest, you know less than you think 👀 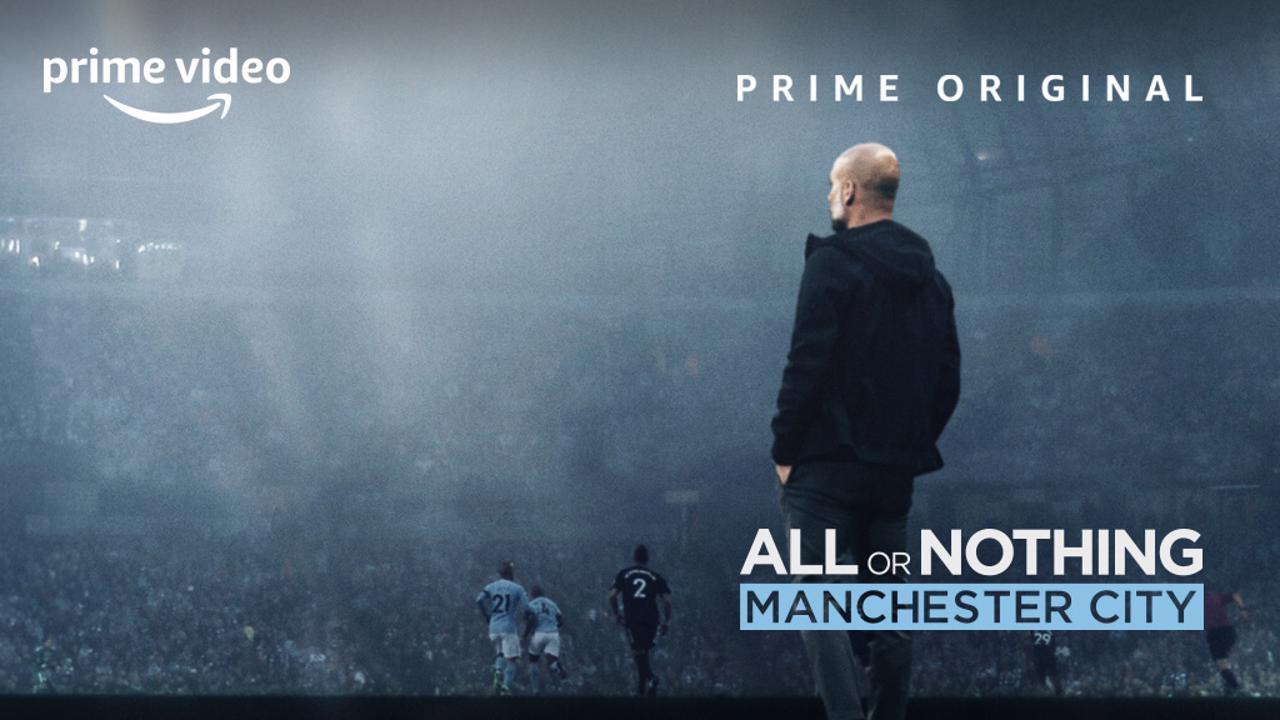