Dani Alves Replacement Fagner Will Be Fit For World Cup 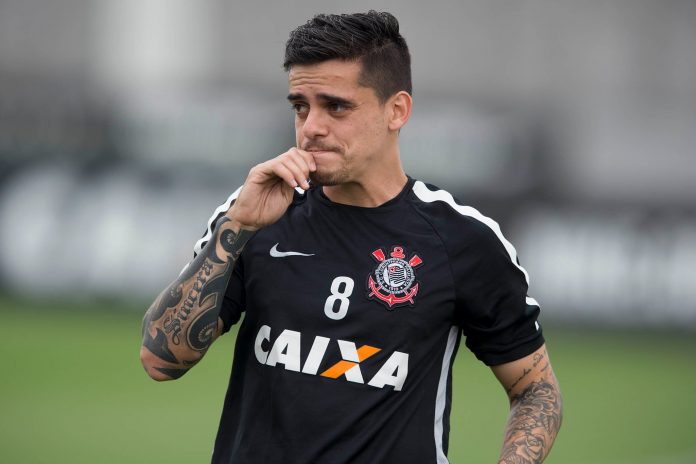 Brazil right back Fagner Conserva Lemos could be a replacement for Dani Alves for the upcoming World Cup in Russia, the Brazilian Football Confederation said in a statement on Sunday. 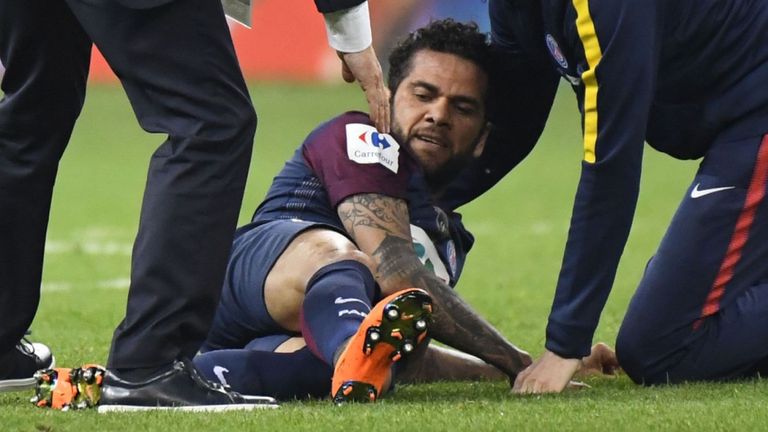 Brazil said that their doctor Rodrigo Lasmar believes Fagner will be fit for the tournament which kicks off on June 14.

Fagner has been ruled out since April 29 when he picked up a thigh injury.

The Selecao head coach Tite will announce his 23-man squad on Monday in Rio de Janeiro. 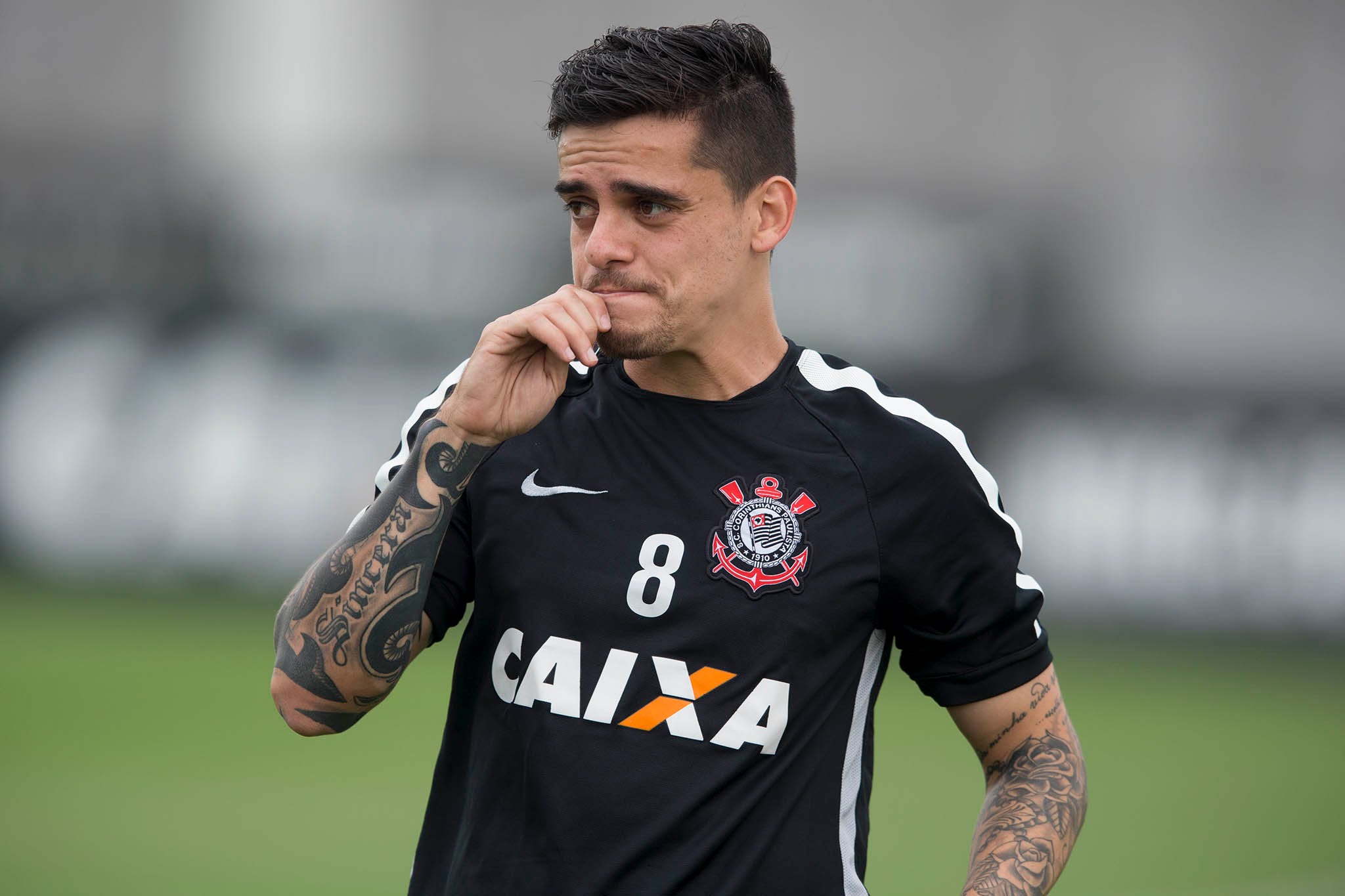 Brazil is in Group E with Switzerland, Costa Rica, and Serbia and they will take on Switzerland in their opening game on June 17.