Mohamed Salah made Premier League history as Liverpool secured fourth place with a 4-0 win over Brighton on the last day of the season on Sunday. 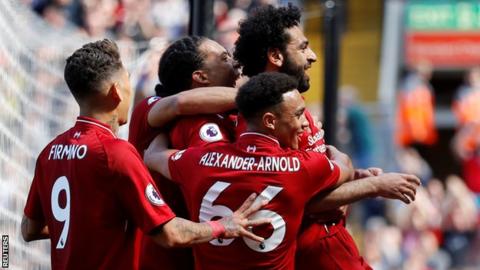 The Egyptian set a record for the most goals scored in a 38-match season as Liverpool ended the 2017-18 season unbeaten at Anfield.

Salah, playing his first season for Liverpool, broke the deadlock on 26 minutes with his 32nd goal of a superb campaign.

Salah then turned provider by passing for Dominic Solanke to net for the first time in the competition, before Robertson made it 4-0 late on. 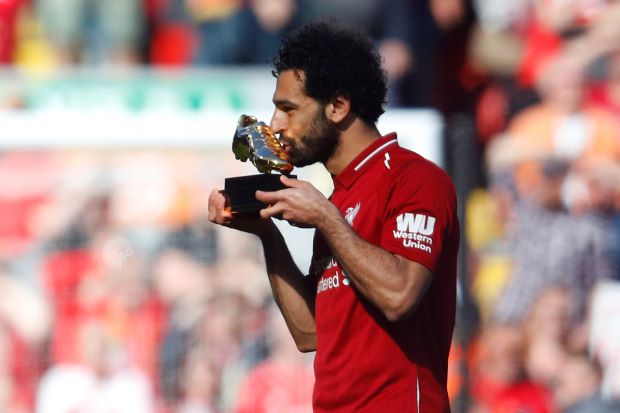 In finishing fourth, Liverpool qualify for next season’s UEFA Champions League and smashed Chelsea’s hope of finishing in the top four.

Liverpool’s manager Jurgen Klopp, who will lead the team to the Champions League final against Real Madrid on May 26, said that the “two weeks’ break is perfect for us. We will be ready for the final. This group of players really deserve it. They keep moving to the next level.” 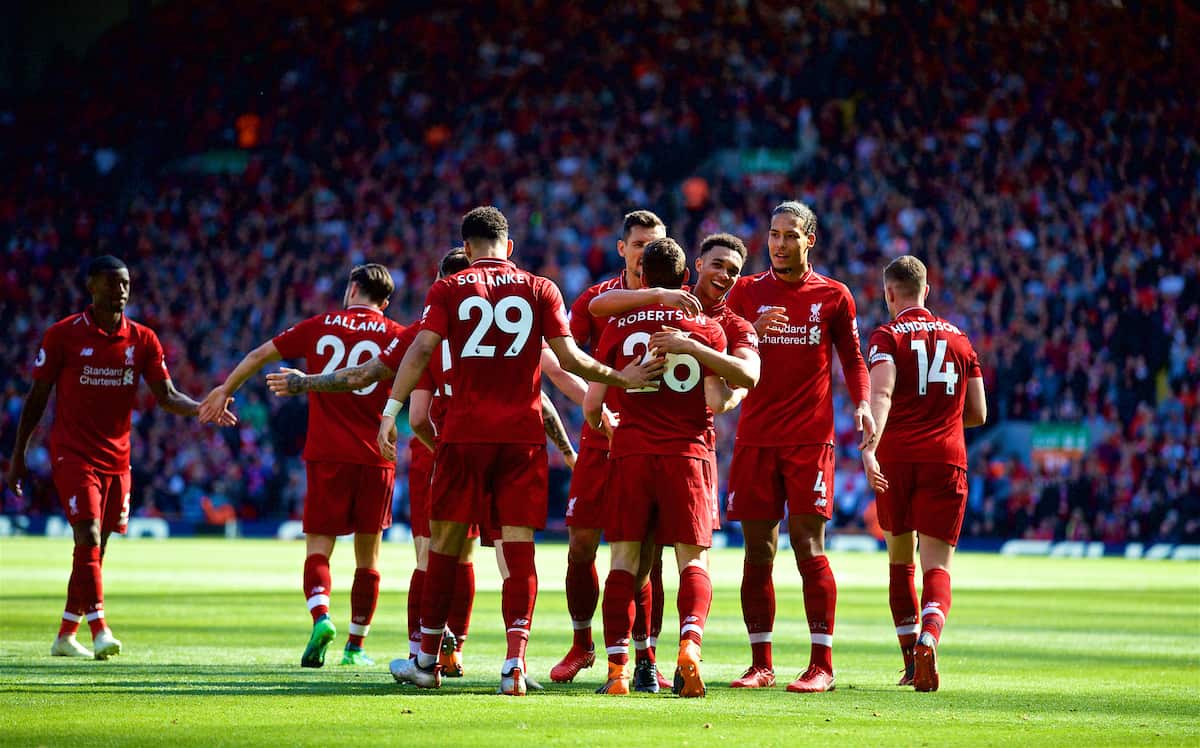 Last year’s champion Chelsea finished fifth after losing to Newcastle 3-0, and had to settle for a Europa League spot.

The Brazilian’s goal in the fourth minute of stoppage time secured a 1-0 win at Southampton, making City the first team in history to reach 100 points in a top-flight campaign. 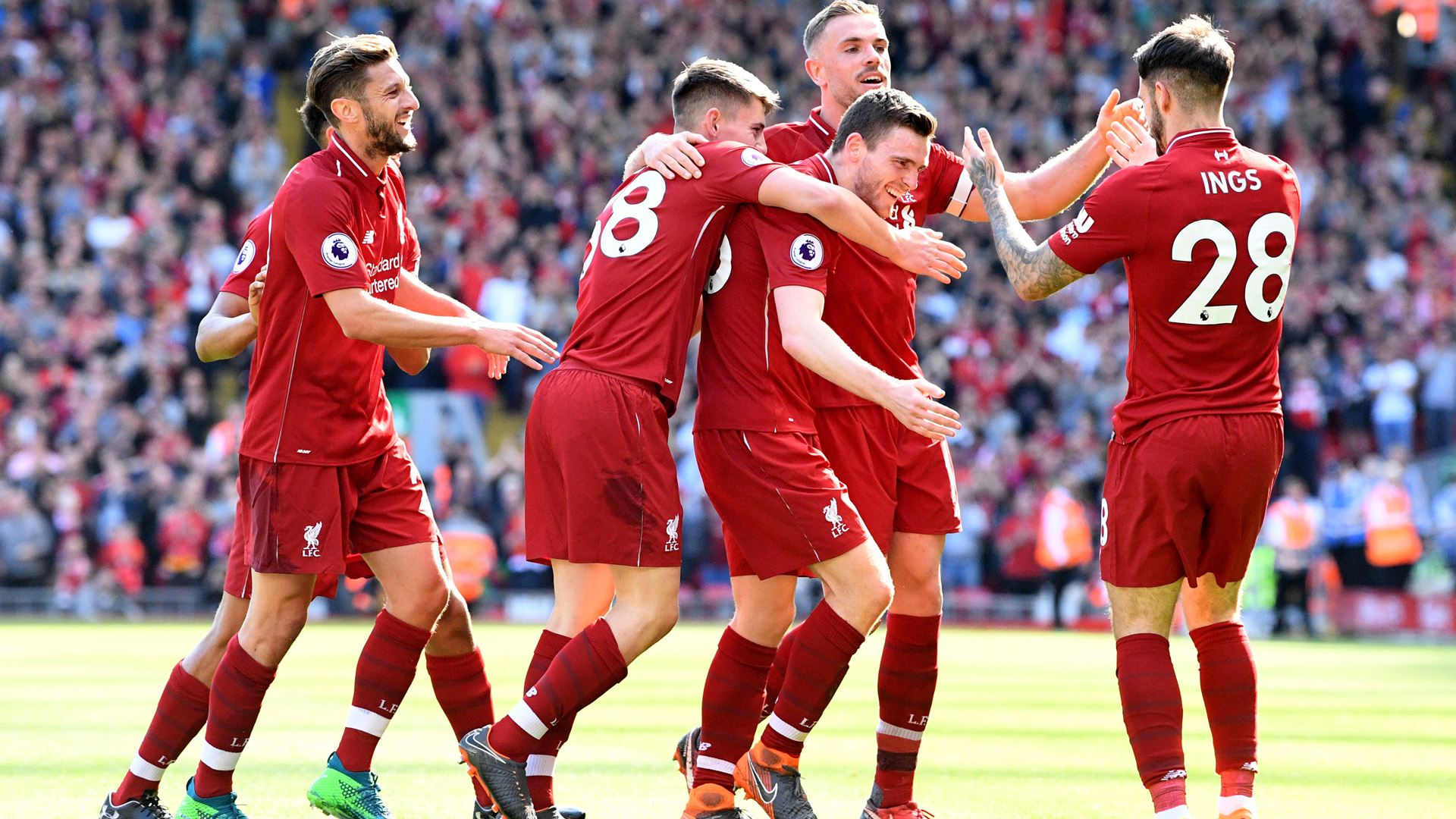 Jesus received Kevin De Bruyne’s 16th assist of the season, lifting the ball over Alex McCarthy to make City the first team to record 32 wins in a top-flight campaign and create records for the most away wins (16) and away points (50) in a Premier League season.

Southampton, in 17th place, secured their safety as Swansea City lost to Stoke City to be relegated from the competition.

Meanwhile Arsene Wenger’s 1,235-game reign as Arsenal manager came to an end with a 1-0 victory over Huddersfield. 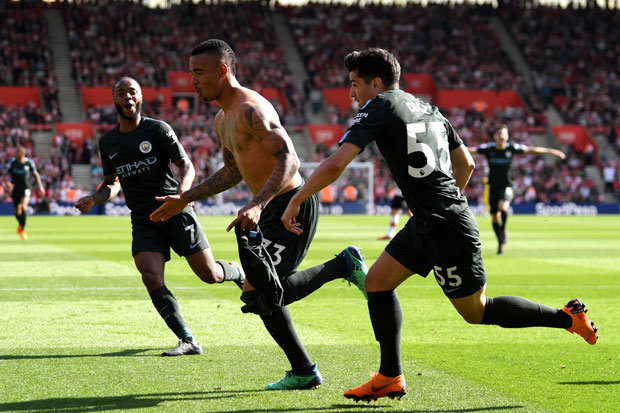 Both sets of fans gave him a standing ovation after 22 minutes – to celebrate his 22 years in English football – and two planes flew over the ground in the early stages with banners celebrating the Frenchman.

“Do I feel relief? Not really, I’m sad. At some stage it has to end. I wish everyone well, the fans have been great until the end and I wish the club well for the future,” the 68-year-old said.

Tottenham manager played their last home game at Wembley with a thrilling 5-4 victory over Leicester to clinch third place.

The hosts trailed 3-1 after 47 minutes, scored three goals in 11 minutes to lead 4-3, only to be pegged back to 4-4 before Harry Kane curled in a 76th-minute winner. 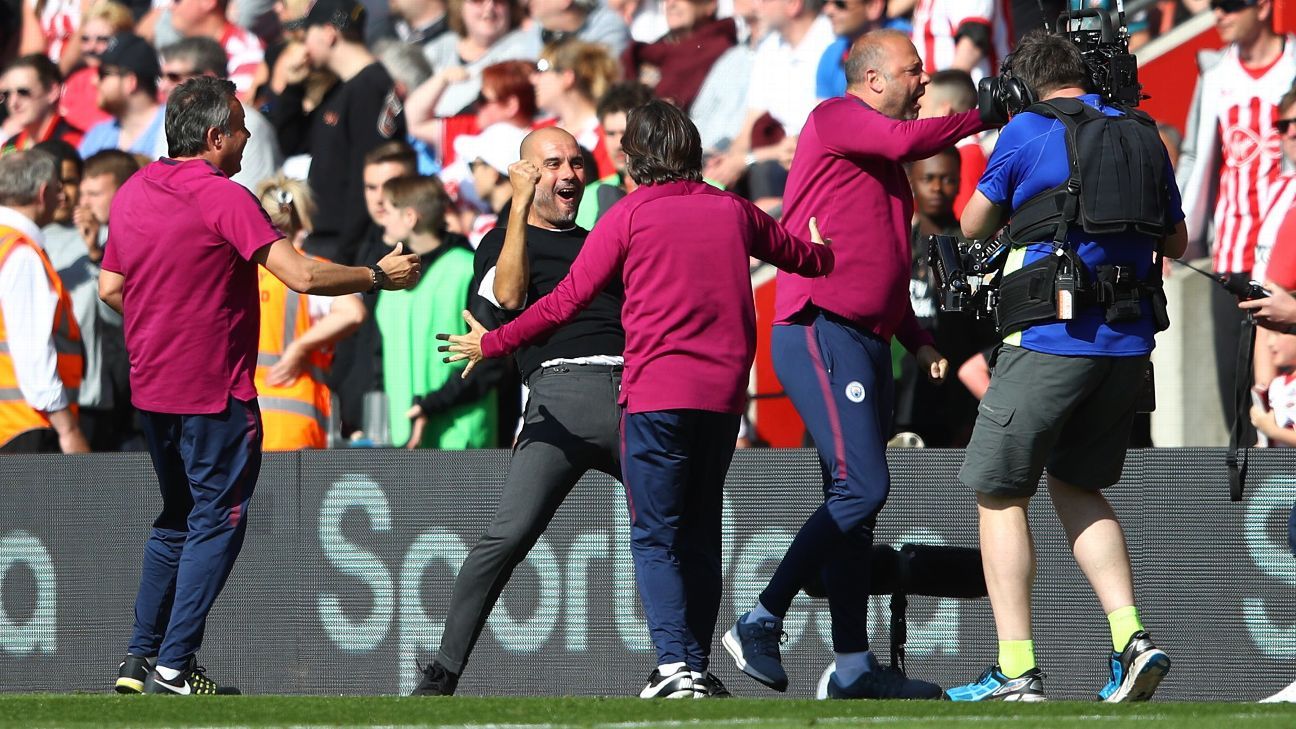 The Spurs will return to the redeveloped White Hart Lane next season.

Manchester United beat Watford 1-0 at Old Trafford thanks to a goal from Marcus Rashford in the 34th minute.

Former England midfielder Michael Carrick played his last game and ended his playing career. The 36-year-old will join the club’s coaching staff after 12 seasons and 464 appearances as a Red Devils player.

Burnley suffered a 2-1 loss to Bournemouth but still kept their place in the 7th, which has secured them a return to European football for the first time in 51 years.

Everton finished 8th despite losing to West Ham 3-1 at the London Stadium.

Crystal Palace beat bottom side West Brom 2-0. Palace lost their opening seven games this season without scoring but finish 11th after an impressive revival under former England manager Roy Hodgson, who led the West Brom from February 2011 to May 2012.