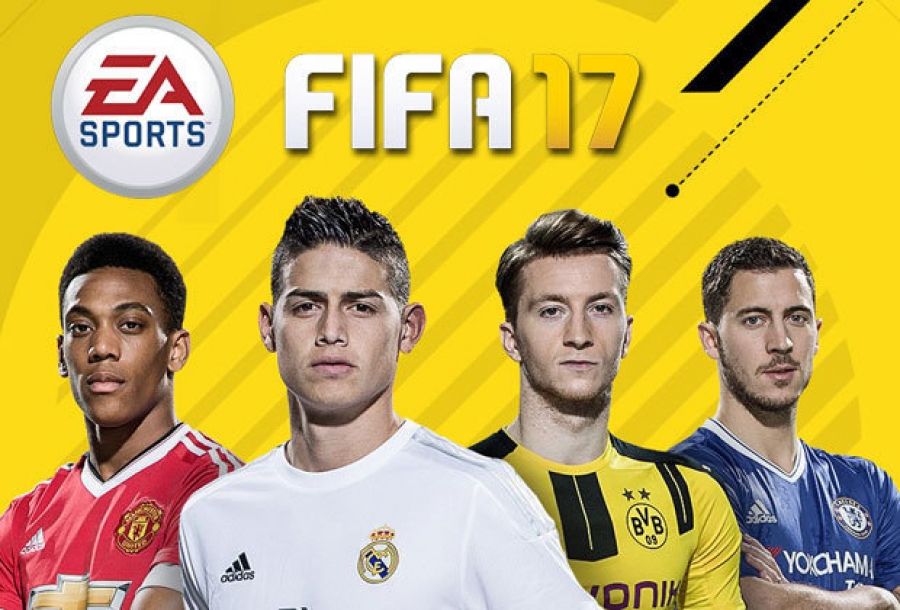 E-Commerce giants Amazon India has officially announced the pre-orders of the most coveted football game, FIFA 17, exclusively available on Amazon.in

“We are very excited to continue our partnership with EA Sports Gaming portfolio in India. We are the fastest growing eCommerce platform in the country today and India’s largest Video gaming store. This partnership is a validation of the immense faith that publishers, customers and sellers have in us. This partnership aligns with our vision of offering customers in India- the widest selection at low prices, fast and reliable delivery and a trustworthy shopping experience,” said Mr. Noor Patel, Director, Category Management, Amazon India.

Many big names also appear throughout the trailer like Rooney and Jose ‘Special One’ Mourinho. 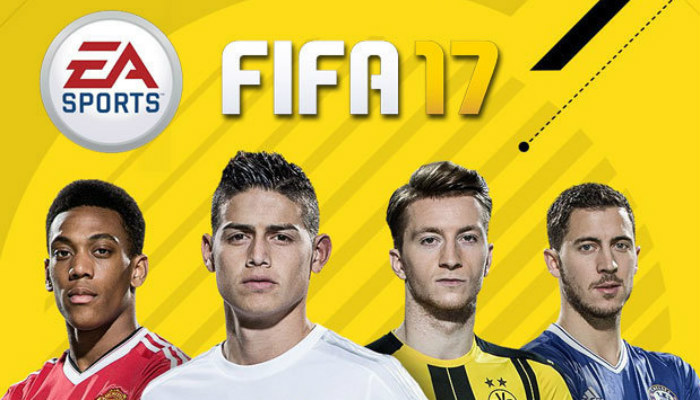