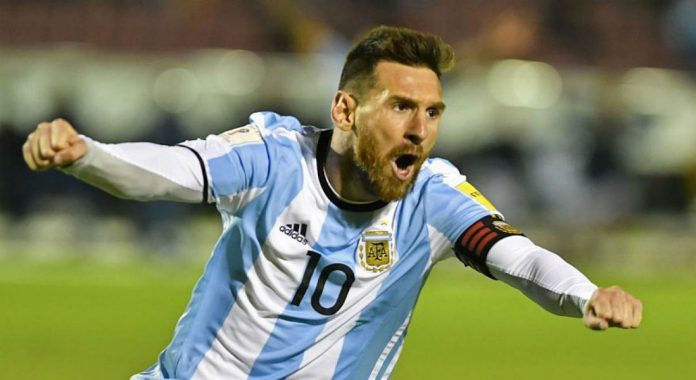 Former German national coach Juergen Klinsmann is predicting a tight race for the 2018 World Cup title. According to the 53-year-old 1990 World Cup winner, Germany is among the favourites but won’t win the 2018 title. Klinsmann is expecting Argentina and their superstar Lionel Messi to be more determined than other opponents. 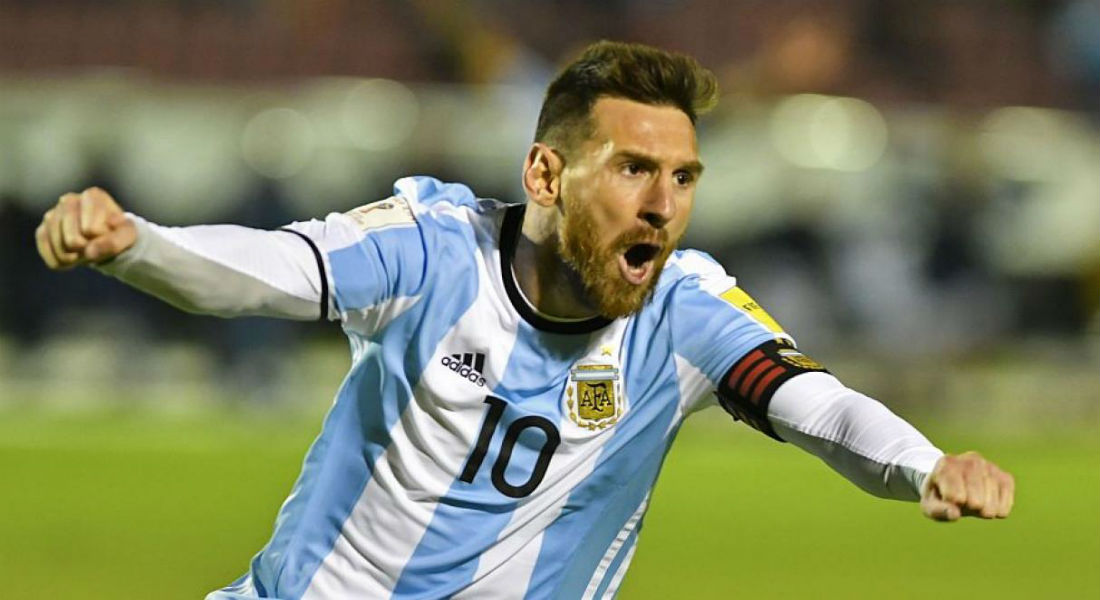 “It is going to be extremely hard for Germany to win the World Cup again,” the former German international commented in a recent interview with the Hamburg based sports magazine “Sports Bild”.

Messi (FC Barcelona) has not yet won the World Cup in his career the former US national coach emphasized. The 2018 tournament will be the last chance for the striker to get to the top. Klinsmann is assuming Messi is desperate about reaching the same level as Argentine idol Diego Maradona. “Don’t forget to consider Messi and Argentina have lost the 2014 final against Germany. They don’t want that to happen again,” Klinsmann said.

Next to Argentina Klinsmann mentioned personal ambitions for the teams of 2016 European Champion Portugal and their superstar Ronaldo (Real Madrid) and Paris St Germain superstar Neymar and the side of Brazil. 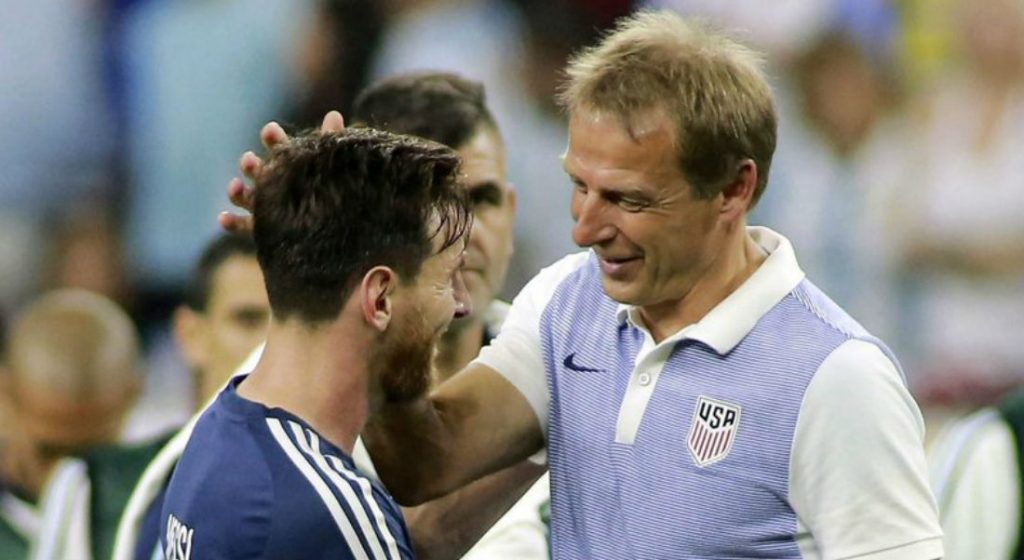 If Germany manages to arrive at the 2018 semifinals, it is a great success Klinsmann stressed. “To again develop a similar amount of ambition, greed and hunger as in Brazil seem inhumane to me,” the former Bayern Munich professional commented.

The big favorites in his perspective come from South-America. “Last year I saw many games of the Copa America and many of the European Championships. The games at the Copa had much more quality. Argentina and Chile reached a level much higher than every game at the 2016 Euro in France,” Klinsmann quoted.

Having won the 2017 Confederations Cup with a young team does not inevitably mean Germany will win the 2018 World Cup, the Swabian born Klinsmann said. 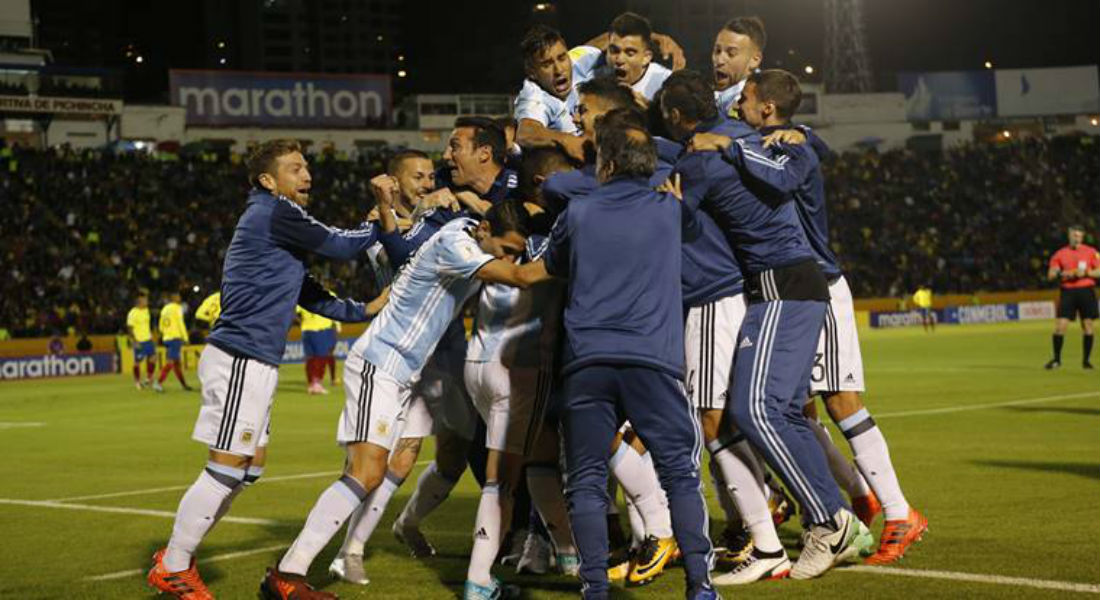 Klinsmann told the magazine about his concern regarding the performance of German clubs in international football. In the 2017/2018 European Cup season, German clubs lost 12 of 16 matches and managed to win only two. The poor results are a “sign of complacency” for Klinsmann. “Too much self-confidence is a killer in every job. The Bundesliga has to take care not to lose contact in international football,” the 1988 and 1994 German footballer of the year said.

The Bundesliga is one of the most exciting leagues in football but has to consider international competitions.

Regarding the future of Joachim Loew, his successor in the German national team as head coach, Klinsmann is convinced 57-year-old Loew will continue his career with the German team for many more years. “I can not see that he will take over a club team shortly. I am sure he will rather stick to the German national team,” the 1996 European Champion commented.