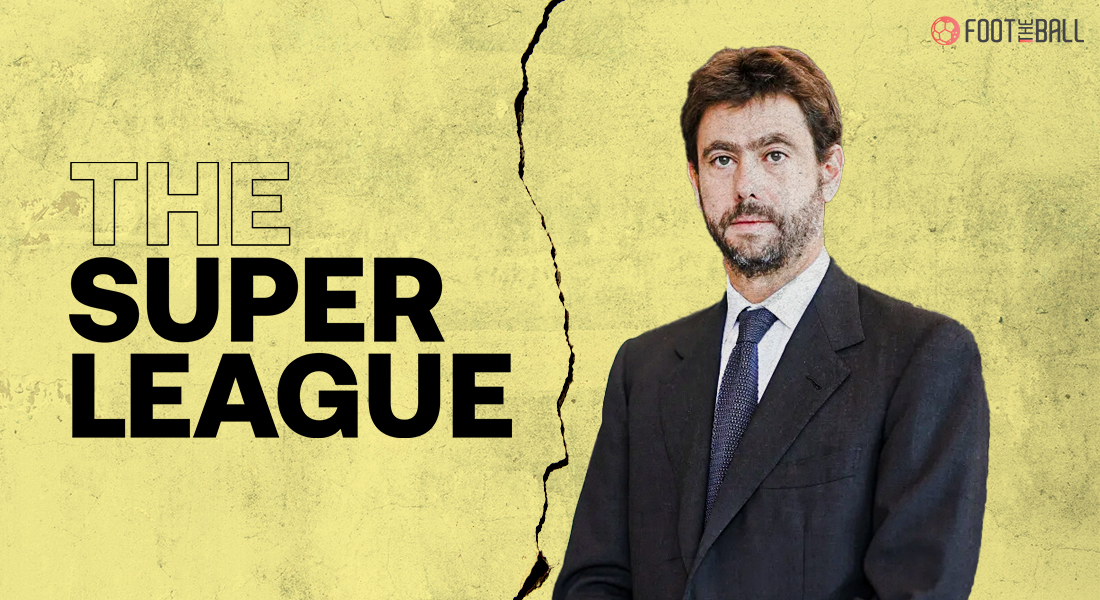 Andrea Agnelli is an individual who wears many hats. Chairman of Serie-A serial winners Juventus, ex-Chairman of the European Club Association (ECA) and a founding member of the soon-to-be-extinct European Super League (ESL). But how did the last one come about and what now for the Juventus supremo’s club and European ambition?

With more than half of the 12 clubs announcing their intentions of leaving the Super League, it was all but curtains for the new competition which had been met with fury and disgust from all across the globe and even politicians in UK where the “big six”- Arsenal, Manchester United, Manchester City, Liverpool, Tottenham Hotspur and Chelsea.

The Citizens were the first to drop out with rest of the Premier League clubs following suit soon. On Wednesday, Agnelli was finally forced to admit that the project “is not still up and running.” This was followed by the exit of Inter Milan, AC Milan and Atletico Madrid.

Agnelli: "To be frank and honest, no, evidently that is not the case."

Though he remains convinced about “the beauty of the project,” it is pretty clear to observers and fans that the Super League has had its wings cut in the present shape for some time now. This is a steep fall from a man who was renowned as a canny operator across the footballing world and commanded widespread influence over European clubs.

Speaking of European clubs, one might be surprised to know that UEFA’s recent announcement regarding the revamped format of the Champions League from 2024 which will include more matches and more revenue was the brainchild of Agnelli himself. 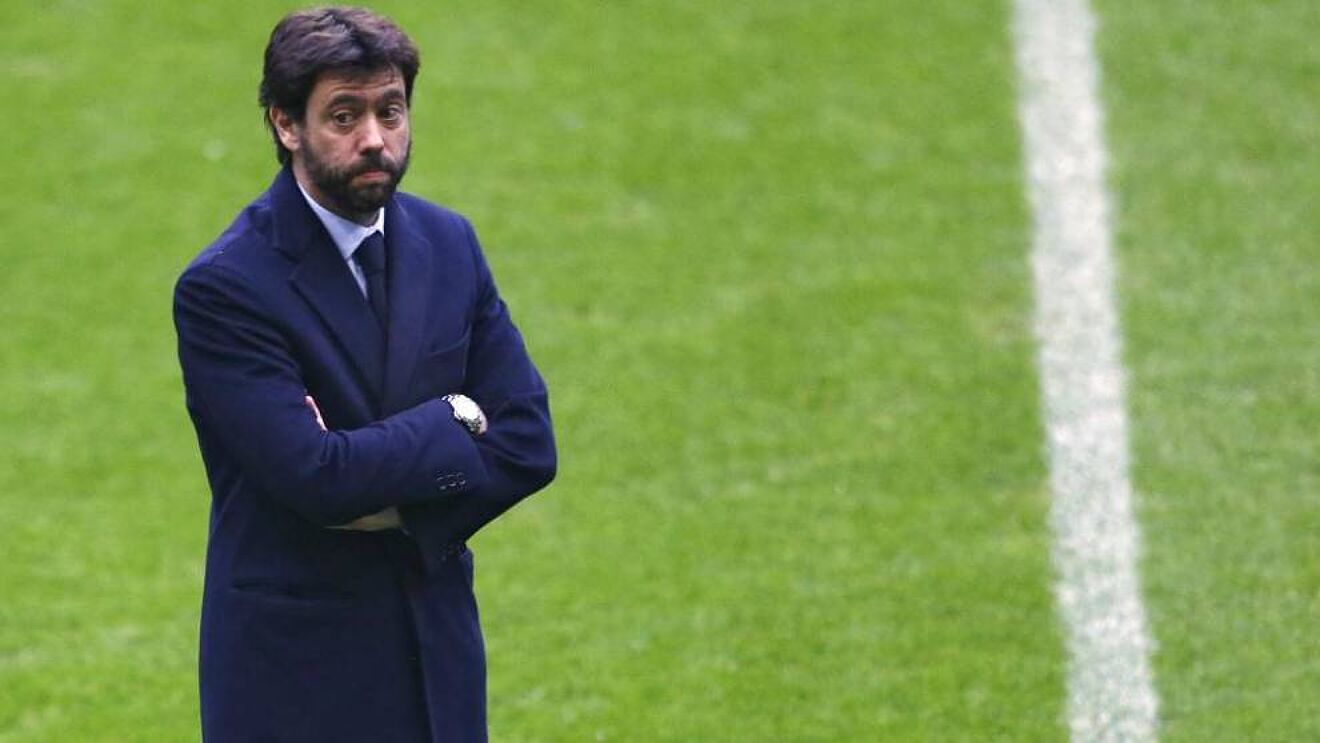 As the President of the powerful ECA, he had been the most vocal in imploring UEFA going as far as to say in March that UEFA was very close to ratifying “my ideal Champions League,” and it will “provide the knockouts that are the essence of any competition.” He had also brought along ideas of changing the current Financial Fair Play system and transfer system amongst Champions League teams.

All of which begs the question: WHY? Why did Agnelli have to then jump ship and join the ‘cartel’ of owners and executives pushing for the Super League instead of staying with UEFA (which did vote yes to the “Swiss model” unanimously on Monday).

The big motivating factor for Agnelli abandoning UEFA and being lambasted by its President, Aleksander Ceferin who used the words “snake” and “liar” in addition to drawing the ire of millions of fans across the globe was of course: money. With JP Morgan Chase bankrolling the ESL, prospective clubs would get “will split £3.5 billion euros (just over £3 billion) for signing on in addition to earning up to $400 million-a-year from the competition” as reported by New York Times.

All of which is far exceeding the money pot of UEFA which for its 2019-20 season had a total pool of €2.55billion for the Champions League, Super Cup and Europa League combined. The pandemic situation had no doubt worsened the situation which also might have forced Agnelli’s hand in the situation. But to not back your own words and take a lucrative highway will have hardly made him the best of buds in Turin.

Following yesterday’s UEFA Champions League final, I can update the estimate for the 2019/20 revenue distributions. We will also explain how #PSG are likely to receive more money than #FCBayern, even though they were defeated on the night.

With Manchester United announcing Ed Woodward will be leaving this season, and intense fallout from the clubs involved announcing once by one that they are going to be leaving the ESL, there was intense speculation that Agnelli had resigned from his role at Juventus with many media outlets reporting the same. But till now, there has been no official confirmation either by the club or the man himself, which seems to indicate that he might be staying on.

What happens to him and the club in UEFA is a different matter altogether which everyone will be keeping a close eye on.