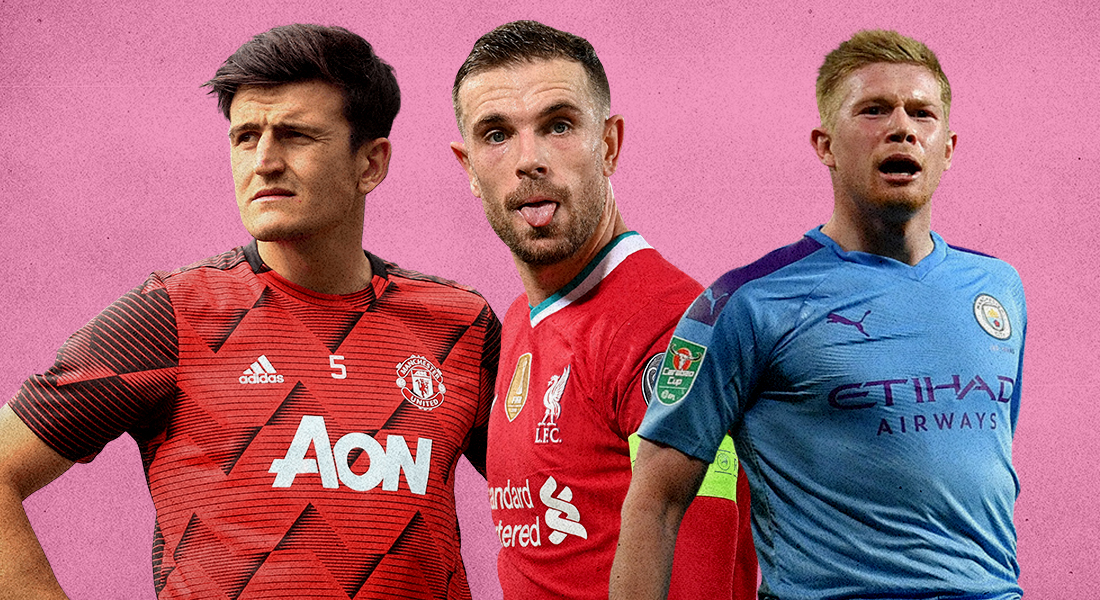 After cycles of hidden negotiations, 12 of Europe’s biggest soccer teams announced that they would form a separate European championship, overturning the sporting system as we know it. After the Premier League clubs withdrew from the ESL, their dominance, marketability and profitability was one of the main reasons that it was called off.

The fact that six of the twelve teams that have formed the European Super League are from the Premier League is revealing. Not only on it but also off the pitch, English premier league teams are having an era of dominance. The funds came initially. The potential was not far behind. The outcomes are becoming progressively fluid. Each one feeds one another, widening the sphere of soccer as a game, media, and business.

The income disparity between English professional soccer and the other 4 main competitions in Europe has also widened.

Much of this has occurred in the last 10-12 years, Inch by inch.

The beginnings of this dominance can be traced back to a television contract, The Premier League (EPL), Britain’s top-flight domestic competition, got BT Sport and Sky Sports to pay 80 percent higher for Television deals in 2013-14 than in 2012-13. According to UEFA results, it secured a further 45 percent increase 3 years down the line.

Both agreements improved England’s monetary position in the world.  In 2012-13, there was a huge difference between the EPL coverage contract and the nearest and strongest Broadcasting contract in professional football. The superiority had grown to 115 percent by 2016-17, once Premier league received its double boost. Also in 2020-21, the EPL contract outperformed the competition by 77 percent.

BOTTOMLESS PURSE OF THE LEAGUE AND TEAMS

The EPL’s Television revenue delivery system is among the most egalitarian in the World. The top EPL team gained 1.4 times TV rights than the nominal EPL team in the 2018 fiscal season, which was the weakest of the 5 best competitions.  This ratio was approximately 3.1% in Barcelona. The latest TV deals were a sales boost for the EPL’s wealthy parties. And for the less-affluent EPL clubs, it resulted in more monetary resources to dream more and take more action.

Veteran managers like Sarri and Guardiola got attracted to the league. Most of the big names transferred to the EPL within three years of signing their first contract. Manchester City and Liverpool, for example, started rethinking their goals and investing heavily in talent acquisitions. The EPL is now the richest competition in the world. Four of the ten teams with the wealthiest rosters and deep pockets, as per transfermarkt.com, are British. Besides, 14 of the top 30 teams that reward their athletes the highest are from the Premier League.

Even though English teams spend tons of cash, their wage-to-revenue percentage (59%) is smaller than all other domestic competitions barring Germany (53 percent). In contrast, France had a 76 percent approval rating, Italy had a 65 percent approval rating, and Spain had a 64 percent approval rating. This is primarily due to EPL’s significant sales benefit.  PL’s gross profit in 2018-19 reached 5.4 billion dollars, 72 percent more than its next league competitor (Germany).  EPL had a sales surplus of around 40% after the 2008 season.

The biggest distinction has been television privileges. Broadcasting rights compensate for 53% of the total sales in the league. The percentages for the other divisions in other countries varied from 34% to 47%. Profits made from broadcasting rights are reliable and provides a stable source of income. Broadcasting rights could be the critical feature of a profit boom, as numerous competitive tournaments have demonstrated, namely world cricket’s IPL. It is indeed somewhat vulnerable to extreme impacts too, such as the current coronavirus situation.

POWER AND INFLUENCE ON THE PITCH

The Premier League is already pursuing its last element of supremacy that has attributed to their dominance: on the ground, after money and abilities. The Premier League is widely regarded as one of the most dynamic football leagues. English clubs, on the other hand, have struggled to find traction in the Champions League or the Europa League. That, too, is shifting.

Premier League clubs could reserve their place in the Champions League only 4 times at the starting of the decade. But after that, the number grew to 11 seats which again helped them top the list. This year, English clubs again took the lead, with three teams making their way into the quarter-finals. The Blues and City progressed to the last four after defeating their opponents. The city’s legitimacy as an incredibly powerful, dynamic, and strong club would be enhanced if they are crowned champions.

"I respect what he's doing. When we meet, I want to beat him. But I have absolutely no problem admitting my 100% honest opinion that he's the best manager of our era. That's no problem for me…"#MCFC | @ManCity pic.twitter.com/8S6I4XlGuM

It might also increase the desire of players like Lionel Messi and Cristiano Ronaldo, the best players the world has seen, to come to the Premier League and showcase their talent. Ronaldo has already turned up on the big stage playing for Manchester United and proving his mettle in the league. The city’s supremacy in the world will be further cemented if it can entice players like Messi.