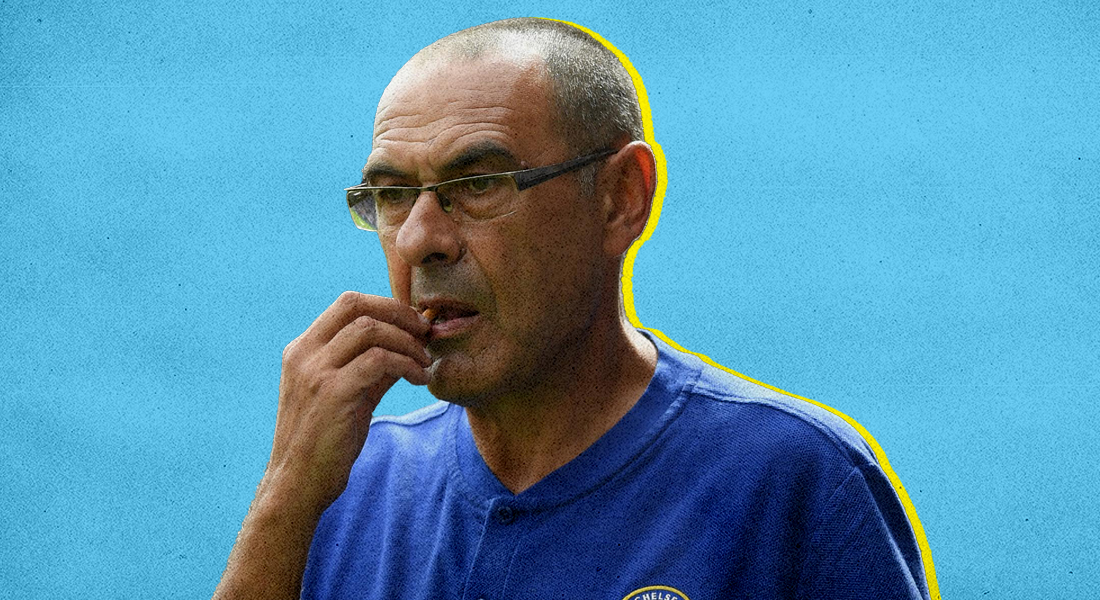 As club chairman Daniel Levy goes on a lookout for a new manager, many names have come up as possible replacements for out of favour Jose Mourihno at Spurs including another ex-Chelsea boss Maurizio Sarri.

According to reports in Italy, Spurs have contacted Maurizio Sarri’s representative Fali Ramadani to start a conversation regarding a possible move to North London after sacking Jose Mourinho earlier this week. Mourinho was sacked amid a sour season which saw them crash out of Europa League, FA Cup and sitting 7th in the Premier League.

The Italian manager has been out of a job since he was sacked by Juventus following a dismal performance in the 2019/20 season and would be eager to return to management soon. However, Spurs are going to face competition as several Italian clubs are also looking to obtain the services of Sarri with AS Roma leading the race.

If Sarri eventually does join the North London club, it will spark another controversy given his past relationship with rivals Chelsea. Sarri managed Chelsea during the 18/19 season and won the Europa League. He moved back to Italy stating his desire to stay with his elderly parents which might also be a stone in the way of his return to London.

Despite being sacked, Sarri still has a contract with Juventus until 2022 which can be terminated by the Italian club by paying a £2.2million fee by the end of April.

But Tottenham still haven’t made up their mind on who is going to take the club forward as they also have their eyes on the 33 year old RB Leipzig manager Thomas Tuchel. Whether or not a debt ridden Tottenham would be able to payout Nagelsmann’s contract with the German club which lasts till 2023 still remains a question.

Currently, Ryan Mason is appointed as the caretaker manager till the end of the season as Tottenham Hotspur is due to play Manchester City in the Carabao Cup final this Sunday. 29-year old Ryan Mason was earlier head coach of Tottenham Hotspur U-19 team. As the season ends in June this year, Levy would want to be prepared with his assessment of all the possible options in terms of both efficiency and effectiveness