Andreas Christensen Was Not An Option For Chelsea This Summer 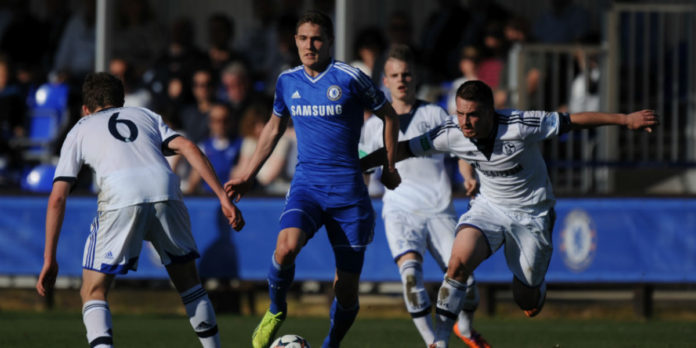 Chelsea have faced huge backlash due to their transfer policy, mainly due to the insane number of players sent out on loan by the club.

Many including the fans raised eyebrows when Chelsea signed David Luiz and Marcos Alonso on the transfer deadline day, with questions being raised as to why the club didn’t recall Andreas Christensen.

The Blues have a staggering 38 players out on loan this season, many of whom are discontent with the way the club has been treating it’s youth players.

Christensen has gone from strength-to-strength since moving to Borussia Monchengladbach on a two year loan in 2015. 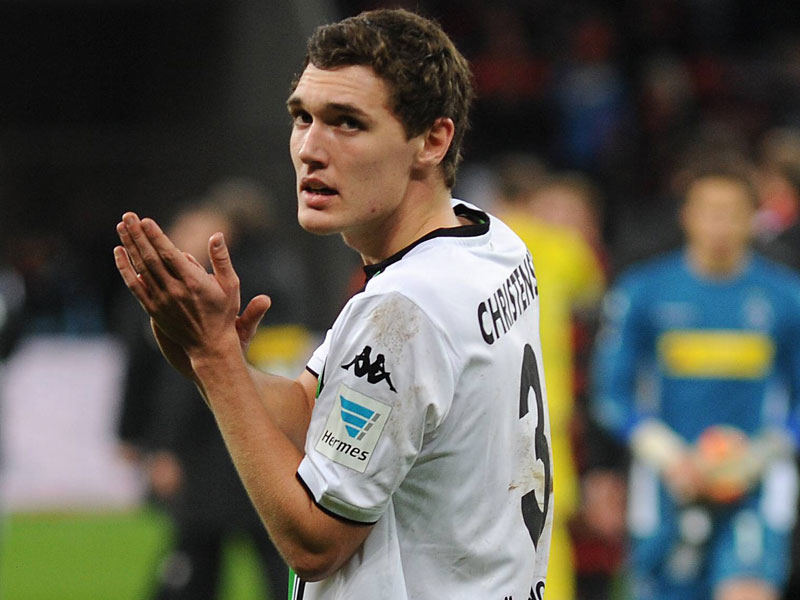 The Danish defender has won many accolades since his temporary move to the German club, and helped Monchengladbach secure a Champions League berth this season.

However, Mills & Reeve’s sports lawyer, Tiran Gunawardena feels that it was next to impossible for Christensen to make an early return to the club, “Chelsea may have wanted him to return this season, but there was a binding two-year loan agreement in place,” he told Goal. “When he went on loan to Monchengladbach, Christensen would have signed a separate employment contract with the German club.

“He couldn’t just return to Chelsea without Monchengladbach’s approval as Christensen and Chelsea would have been breaching that employment contract and loan contract respectively.” he said. 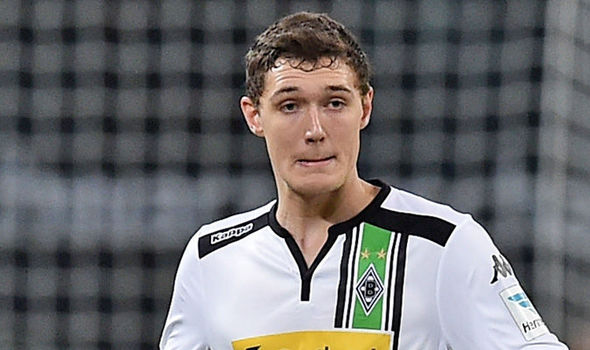 Blues boss Antonio Conte wants Christensen back at the Stamford Bridge, but Gunawerdene says that he was never considered by the Italian manager this summer.

“Breaching a contract like that could have serious consequences for the player and the club,” added Gunawardena.

“If both clubs mutually agreed to terminate the loan and send Christensen back, they could have done that, but all sides have to agree to those terms. The two clubs and the player may well have had those discussions during the transfer window, but the player ultimately stayed in Germany.”

Meanwhile, Gladbach want to sign the player on a permanent basis, a deal which is also preferred by the player to an extent, but Chelsea are unlike to let go of the highly-rated player.

Christensen has shown that he is more then capable of straight-away walking into Chelsea’s first-team, and it is expected that the player will be donning the Chelsea jersey next season.