LILLE ON THE CUSP 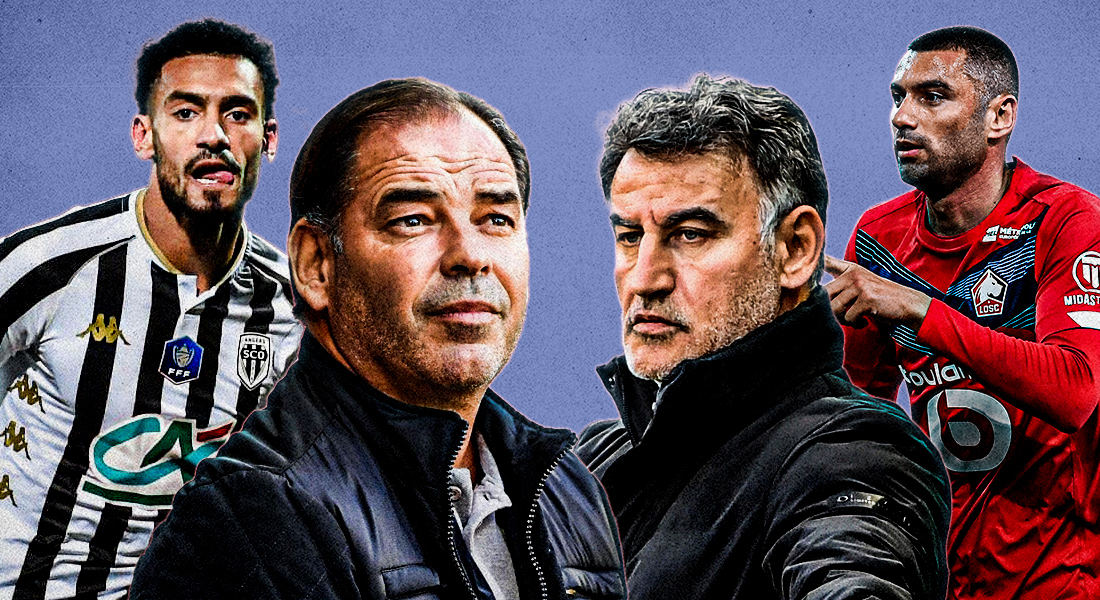 Lille travels to the Stade Raymond Kopa to face Angers in the last game of the league season. They will have the chance to secure the league title with a win on Sunday. Lille sits a point ahead of Paris Saint Germain, who play Brest. Both matches are set to kick off at the same time which makes it one of the most exciting Ligue 1 finishes to the season.

Angers on the other hand have nothing to play for, as they sit 12th on the table, safe from relegation and no chances of securing the European spots. Angers however recorded a surprising 2-1 win in the away game earlier during the season and would look to jeopardise the champagne party by grinding out a result on Sunday.

Angers midfielder Lassana Coulibaly will serve his final game ban following his red card against Lorient, two weeks ago. Ibrahim Amadou is ruled out with a thigh issue that he sustained against Dijon last week. Farid El Melali is expected to miss out with a fresh ankle problem, while  Abdoulaye Bamba, Ismael Traore and Souleyman Doumbia are still nursing long term injuries.

🔟 years since the double 🏆🏆

Benjamin Andre’s return in the last game was a huge boost as they chase title glory. The midfielder will slot alongside Leicester City bound Boukabary Soumare. Burak Yilmaz’s 15 strikes this season can be only bettered by Juventus’s Cristiano Ronaldo 27 as the most number of goals scored by players above 35 in Europe. His top form this season will reduce Yusuf Yazici to the substitute bench once again. Teenage attacker Isaac Lihaji is still injured, while Portugal defender Jose Fonte is suspended.

Agnelo Fulgini has been Angers standout player this season, scoring 9 goals in the league. The French striker has an inventive first touch and is lively on and off the ball. His ability from set pieces will pose a threat as he is given the responsibility for corner and free kicks. The striker loves running down the channels into open space thus creating attacks for his team.

Lille have a colossal in goal in Mike Maignan. The Goalkeeper who has been selected in the France squad for the upcoming Euros has kept 21 clean sheets in the League as Lille have the best defensive record in the conceding just 22 goals. The shot-stopper will look to continue his impressive form and hold fort as Lille look to claim the title on Sunday.

Sunday’s last game of the season is an all-important fixture as Lille look to secure the title with a win. With PSG playing bottom of the table Brest and hoping for a slip-up, Lille will look to avoid any hiccups and secure their first league title in a decade. Angers with nothing to play for other than the thrill of party poopers. FootTheBall predicts Angers 1-3 Lille.