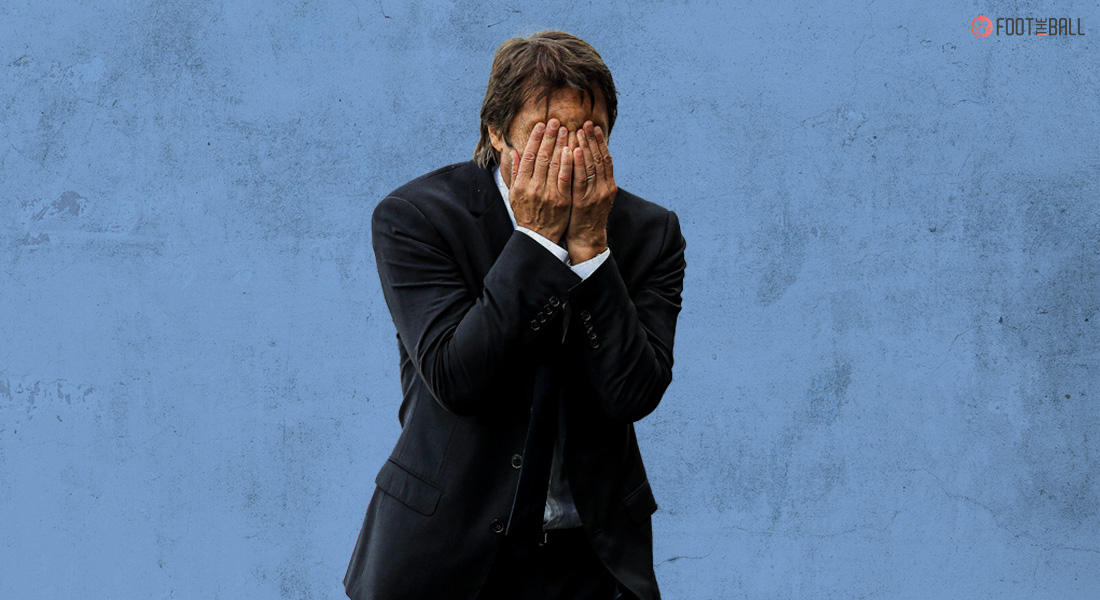 Inter Milan have parted ways with manager Antonio Conte within weeks of winning the Italian Serie A with the club. Conte joined Inter in 2019 and has drastically improved the Nerrazurri’s fortunes since taking over, guiding them to the Europa League final in 2019/20 before winning the Scudetto this season. His departure has come as a shock to the Italian footballing community.

His departure comes in the aftermath of major financial troubles for Inter Milan. The club is owned by Chinese company Suning which has been struggling for capital to stay afloat since the Covid-19 pandemic hit. Conte reportedly had disagreements with the club President Steven Zhang over the future of the side.

Zhang wanted Conte to get rid of some players and lower the club’s wage bill by 15-20% according to some in the Italian media to make the club more sustainable. However, the Italian refused to have his good work go to waste and betray the players who have done so well for him.

The President’s stance is also understandable given that the club was close to going bankrupt before recent fresh investment. With the lack of any agreement between the two parties, Antonio Conte has left the club.

Antonio Conte leaves San Siro as a firm fan-favourite. He broke Juventus’ nine-year Serie A streak and brought glory back to Milan. He did so with meagre resources – primarily signing Premier League reject stars like Alexis Sanchez, Ashley Young and Matteo Darmian. Conte was also loved well by his players which helped them perform at a higher level. Striker Romelu Lukaku’s resurgence is a testament to his man-management skills.

The Italian has been linked with Real Madrid but his next move remains to be seen. After a successful two years in Italy, he will not be short of suitors this summer.