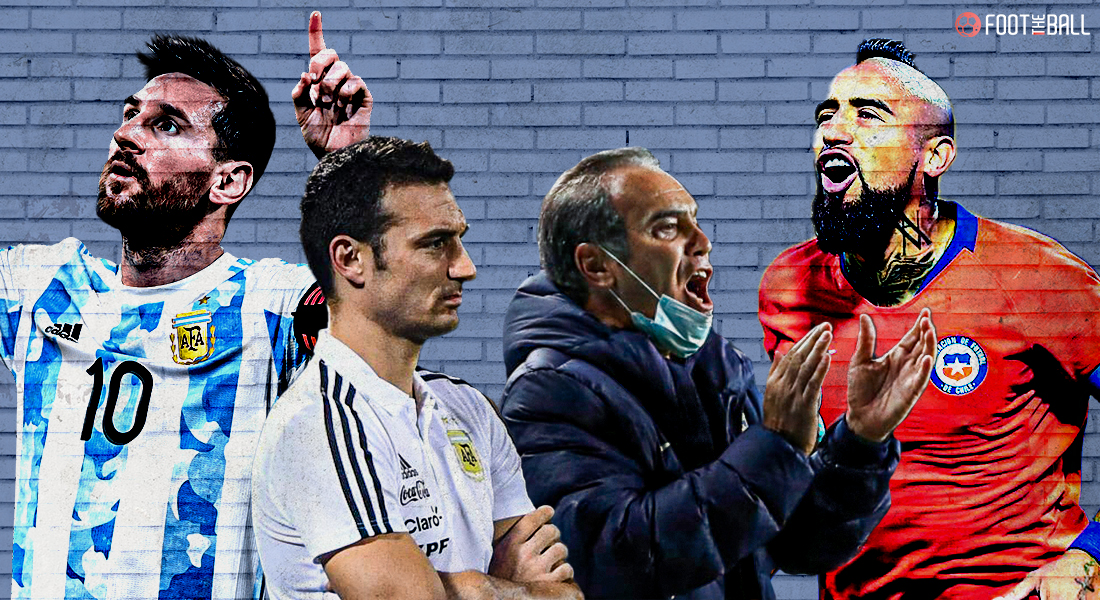 Argentina are set to face Chile in their opening game of the 2021 Copa America, in a repeat of the 2015 and 2016 Copa finals on Monday at the Olympic Stadium in Rio de Janeiro.

La Albiceleste come into this game after two draws in their World Cup qualification matches which acted like their warmup games coming into the big tournament. Lionel Messi returned to the starting line-up with a goal in the 1-1 draw against Chile while Argentina bottled a 2-1 lead in the 94th minute against Colombia.

Although they have been unbeaten in their six World Cup qualification matches, Argentina have only won three of them and will hope to start winning on a regular basis.

After their draws against Argentina and Bolivia in the World Cup qualifiers, La Roja have had a tumultuous run of form since the start of the World Cup qualifiers. Right now, Chile are seventh in the qualification table with only one win in six games and are looking to get their campaign back on track with a positive start at the Copa.

With a rest of five days for both teams, it will be a fresh start for all, and nobody can expect anything in big tournaments like these and teams come into games, wanting to win for their country for than anything else.

With a 28-man squad finalised in the evening hours of Thursday, manager Lionel Scaloni will have a full-strength Argentina side for their first game against Chile, but the head injury to Emiliano Martinez in the qualifier against Colombia, after which he was taken off, will be a slight concern for him. But Martinez is back in training and is set to start if there are no other complications.

Similar to Argentina, Chile will go into their first game with a full squad of 28 players that has been announced recently. The manager, Martin Lasarte, has only taken charge of two official games for the nation, so he has not yet found a preferred start line-up, which can be a hindrance going into the tournament. 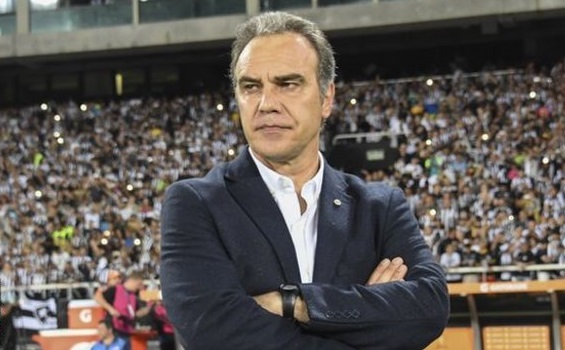 This tournament might well be Lionel Messi’s last chance at winning a Copa America title and the mercurial forward will look to pounce upon every opportunity that arises in the game against Chile and also in the tournament as a whole. 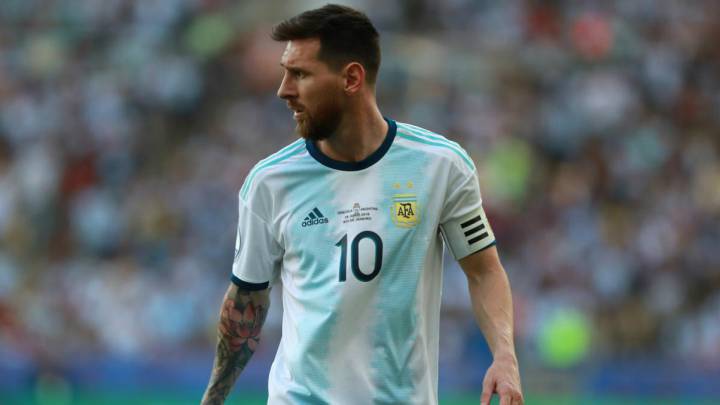 As always, Argentina will majorly depend upon Lionel Messi. (Image Courtesy: Marca / Website)

But he will need a lot of support in achieving the title and Scaloni will hope that Lautaro Martinez and Rodrigo De Paul, who have had impressive seasons at the club level, will carry over their form into the tournament.

For Chile, Alexis Sanchez will be the go-to player in terms of the immense skill and talent that he possesses. This season, Sanchez has somewhat revived his career as a player at Inter Milan after a couple of underwhelming years with Manchester United. 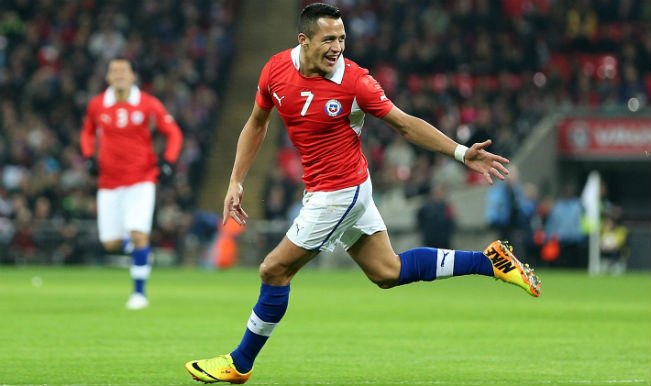 Alexis Sanchez will have to shoulder the responsibility heavily for Chile. (Image Courtesy: FIFA / Website)

Apart from Sanchez, Lasarte will also hope that veterans Eduardo Vargas and Mauricio Isla step up as they often did in the past and help Chile reclaim the Copa America after a gap of six years.

With both squads in inconsistent form leading up to their game on Monday, there could a host of goals in the ninety minutes, or it can also be a drubbing 0-0 draw.

Argentina will bank on their superstars to finish the job early while Chile’s grit and determination will not make it easy for the Lionel Messi-led side, hence, FootTheBall says, Argentina 1-1 Chile.